Future Teens bump bummer-pop through every tear of ‘Breakup Season’ 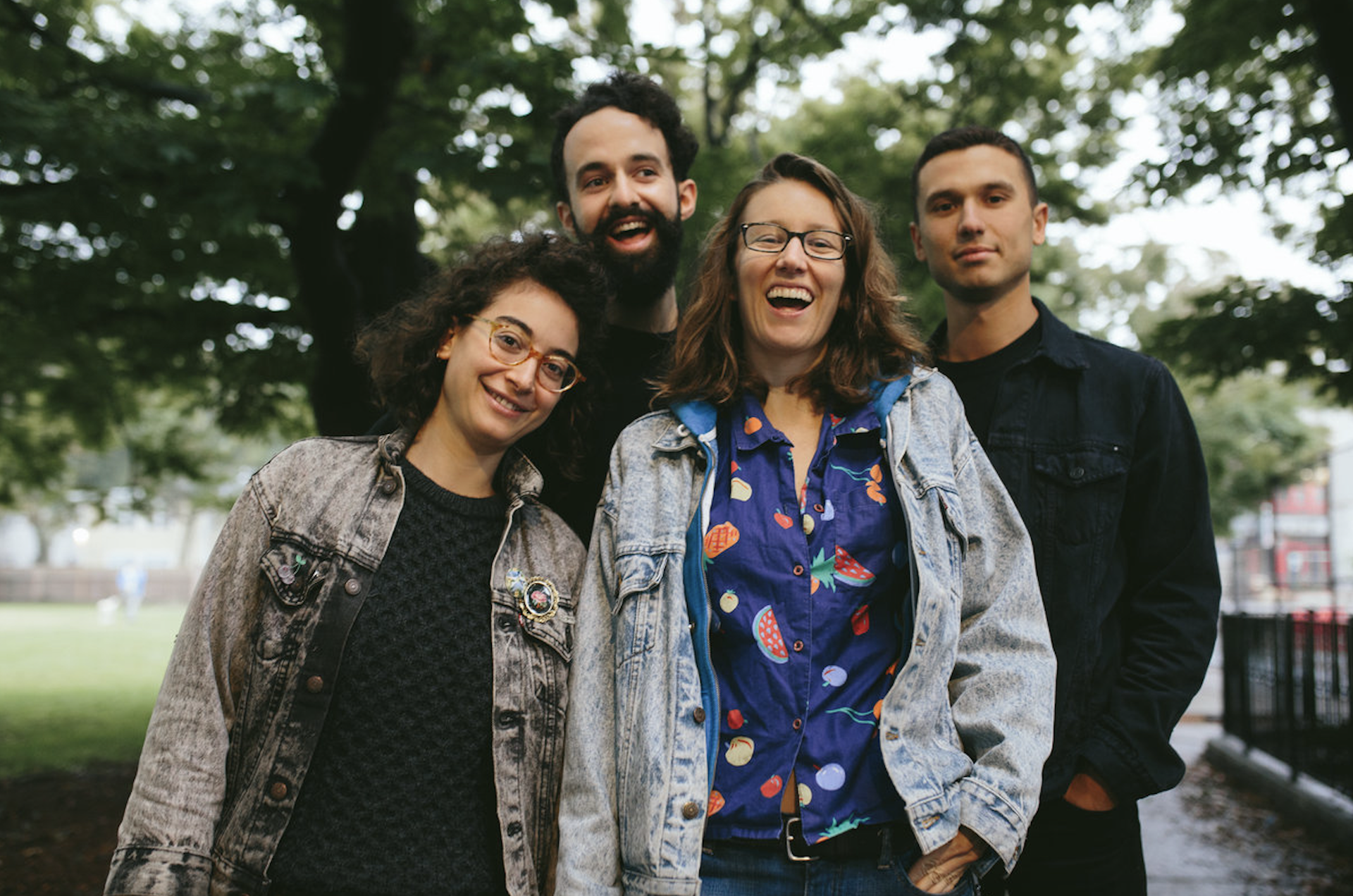 Next on our tour of Allston, on the right, you’ll see Common Ground has closed, and if you look to the left, you’ll see Future Teens crying in a traffic jam.

And into a plate of Mexican food in Maine.

Since sorting out their Hard Feelings with their 2017 debut album, the Boston bummer-pop band has shared their sophomore effort Breakup Season, which dropped last week (August 30) via Triple Crown Records. They’re not okay (citation: album opener “Happy New Year”) and that’s the very universal, deeply-embedded theme of their new record. “But if my memory serves me / Like my self-worth rarely does…” vocalist and guitarist Amy Hoffman quips on “Alone at the Party,” encapsulating the all-too-relatable nature of Breakup Season. Sure, it’s a bit of a downer, but misery loves the candid company of Future Teens.

And so do we. Press play on the melodrama below.