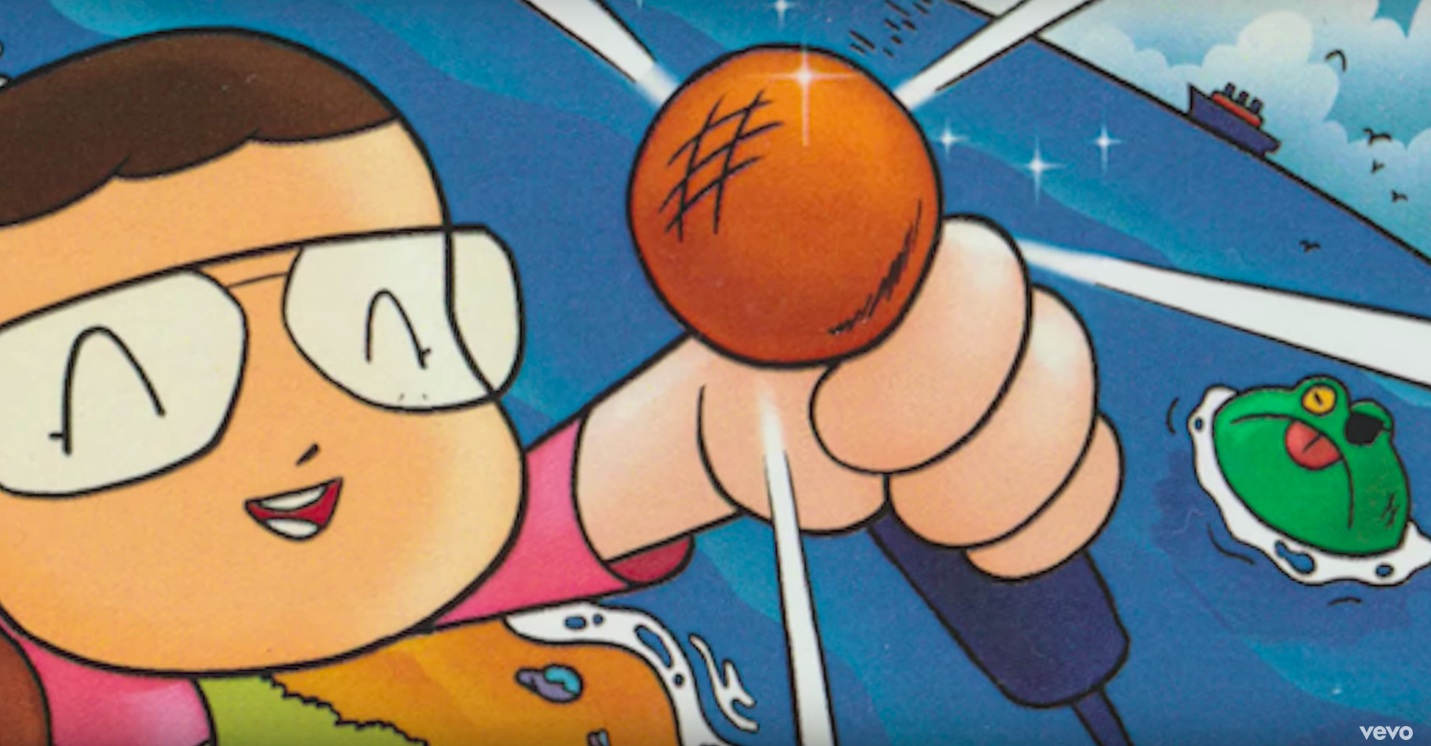 British electronic-pop veterans Hot Chip are back in town on Monday (September 9), bringing with them a Bath Full Of Ecstasyto Royale. That alone should be enough to get us in the mood — even if it’s the title of their recent LP, and not a literal tub filled with MDMA — but in case the joy has worn off a bit, the group have unveiled today a colorful new animated video for the album’s title track.

“Oliver Payne (Safecrackers) is a British born, Los Angeles-based visual artist, video and film-maker, friend of the band, and collaborator,” the band state. “His artwork was used on two of Alexis’ album sleeves and he is also a huge supporter and fan of Hot Chip. Oliver came up with the idea to make a video based around a fictional computer game called ‘Bath Full of Ecstasy’, in the Hot Chip series, from Japan, circa 1988. The video consists of a YouTube-style review and demonstration of the game, which features each band member on their path to save the cursed kingdom, aiming to return melody and color, and bringing back joy, with the help of the Bubblebath Fairy, a Microphone and some friendly strangers.”

Watch it a billion times until the Royale gig.