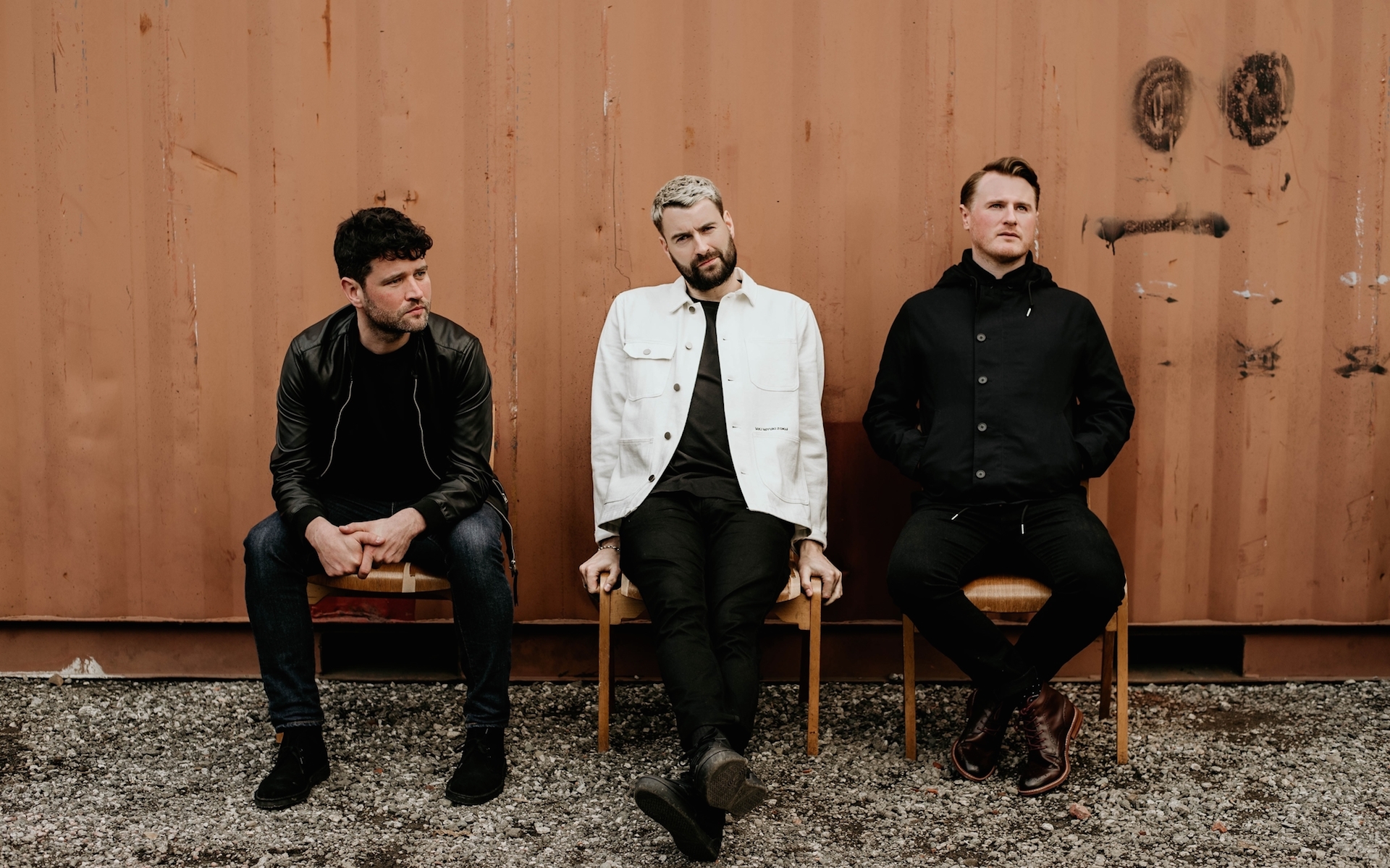 We finally have our first album anticipation of 2020.

It comes from enduring British rock survivalists The Courteeners, who have been crafting razor-sharp guitar-pop hits for more than a decade. The Manchester band that gave us indie banger bliss like “You Overdid It Doll” and “Not Nineteen Forever” will release sixth studio album More. Again. Forever. on January 17, 2020.

The new LP serves as the follow-up to 2016’s Mapping The Rendezvous, and setting its sonic tone is stomping lead single “Heavy Jacket”. It should sound lovely on next summer’s festival circuit.

Courteeners frontman Liam Fray told the NME in 2018 that this new single was “one of the most unusual songs we’ve done, but it’s also fucking big and it’s got a big fucking chorus… I think people are going to go for it. It’s not an off-putting left-turn. I’m probably the wrong person to ask.”

Get into “Heavy Jacket” below. Just in time for fall.