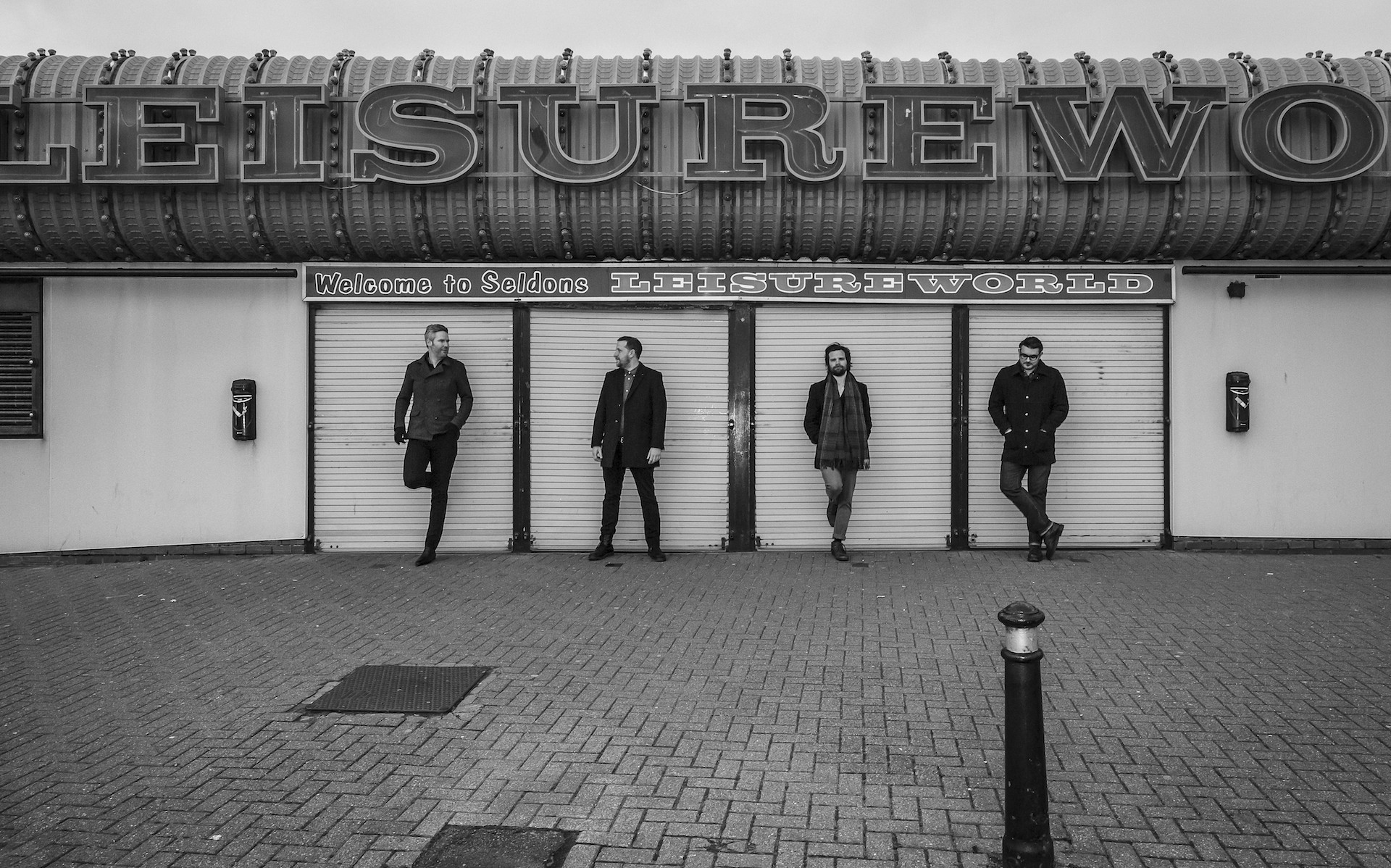 Powers, the long-awaited sixth studio album from British darlings The Futureheads, possesses the wiry energy of a band eager to reclaim their creative footing. Their approach to music making is anything but formulaic and on this latest project, the celebration of ambitious impulses reign supreme. The Futureheads bravely transform garbled waves of noise into enticing bouts of spontaneity; and frontman Barry Hyde is relentless in his vocal dexterity.

Hyde is snarling and shouting and desperate to navigate his own stream-of-consciousness among the album’s walloping guitar riffs. He aptly flirts with the notion of escapism on “Across The Border” while still tasting the bitter despair of reality on “Electric Shock.” “Good Night Out” is an uncomplicated romp of a record complete with uplifting builds and a hearty call and response chant to engulf listeners in its lightness.

The frenetic percussion of “Headcase” dramatizes a song that remains disturbingly satisfying even as the mood tilts dark. Powers is a paradoxical rush of stark candor and resilient hope — a combination that has always proved fruitful for The Futureheads.