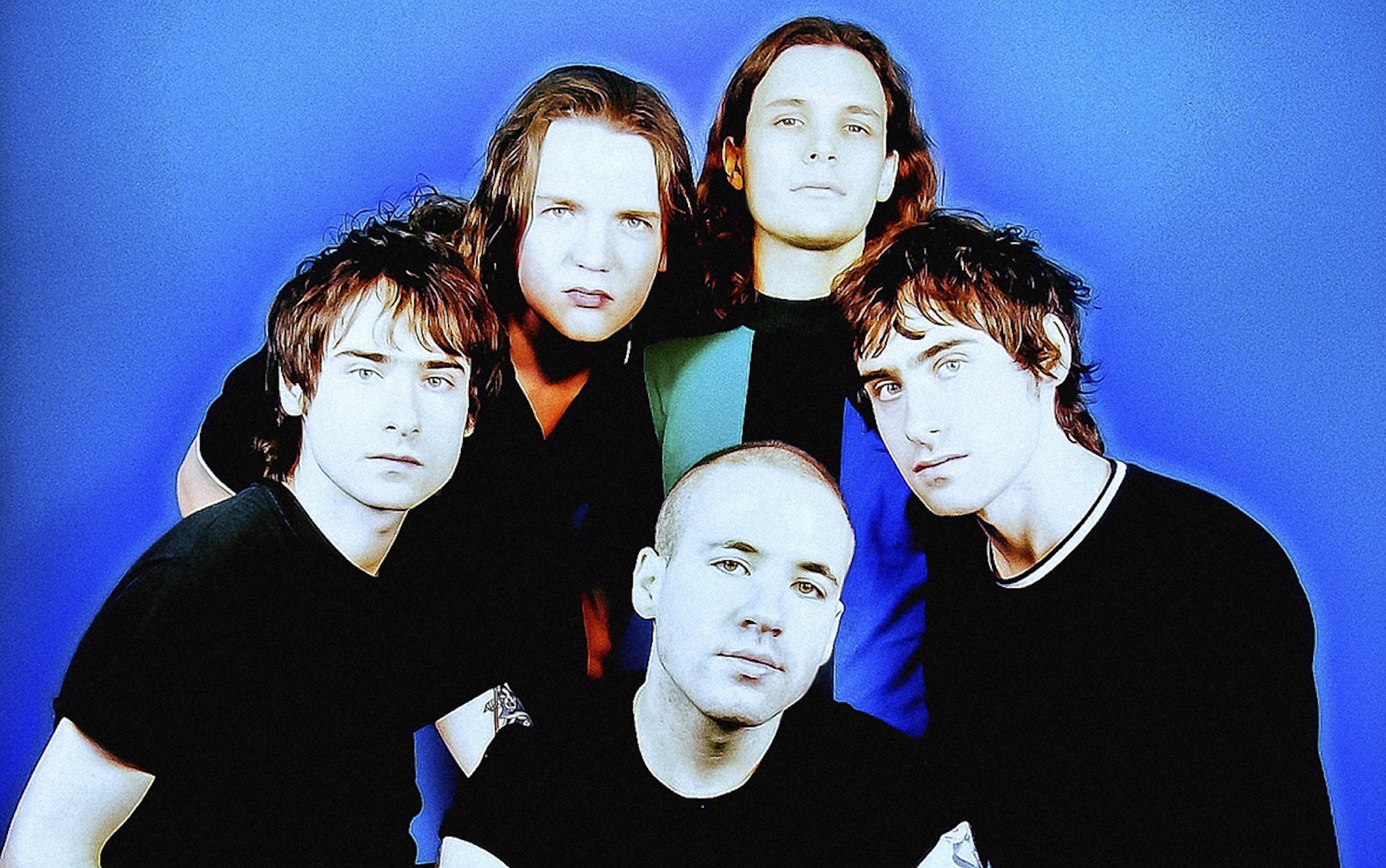 We’ve had a lot of White Reaper in our lives this year, and no one seems to be complaining. The Louisville rock and roll band dazzled us at Boston Calling in the spring before powering forward through summer with a pair of catchy-as-Kentucky singles in “Might Be Right” and “Real Long Time”.

Now the dudes, fresh off signing to Elektra Records, have detailed their new album: It’s called You Deserve Love and it’s out October 18, a few weeks before they play The Sinclair in Cambridge come November 2.

You Deserve Love? Do we? Well yes, says frontman Tony Esposito, who says the title was born from a note on bassist Sam Wilkerson’s phone. “He had written things down he thought might be good album titles,” says Esposito, “and we were all sitting around at a bar in Nashville after we had just finished recording, vexing about what we were going to call the album.”

Wilkerson adds: “I started reading them aloud at the bar, and everyone stopped me at You Deserve Love… I think it’s cool, because it’s true for everybody. I think it’s what everybody needs to hear.”

As we await the new Reaper record, check out the band’s fresh single, “1F’. Full dates after the video jump.