By Michael O'Connor Marottaon May 29, 2019
ShareTweet 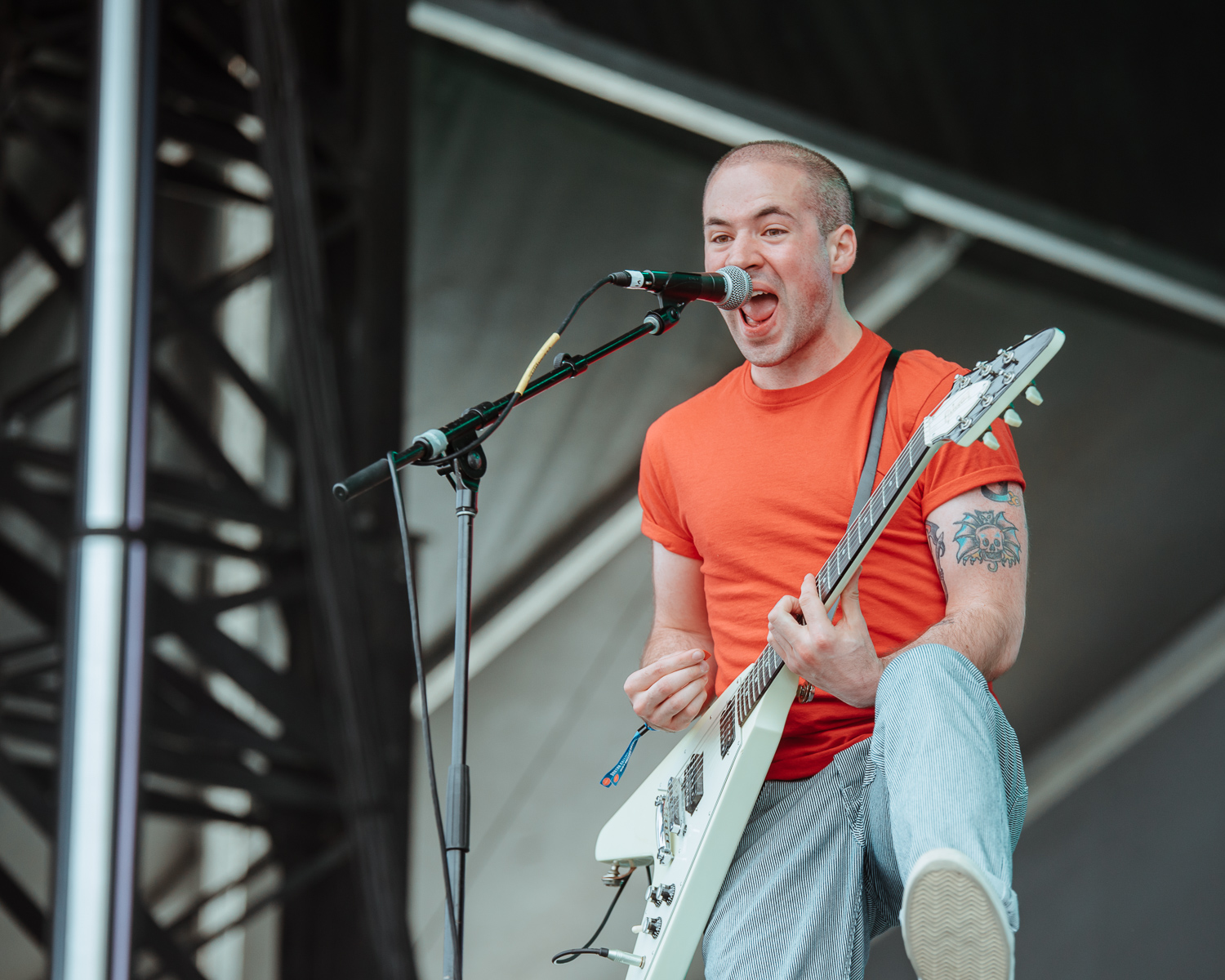 Over the weekend we had the pleasure of catching White Reaper at Boston Calling. We made sure to witness their early afternoon set under the sun on the Delta Blue Stage, if for no other reason than to experience their unfuckwithable Song of the Decade ripper “Judy French.”

But the Louisville rock band gave the festival crowd a treat — a premiere of a brand new song called “Might Be Right,” and now a few short days later it’s available to hear by everyone. With the swingin’ new tune comes news of a fall North American tour that plays The Sinclair on November 2 and word that White Reaper have signed to Elektra Records

“I remember seeing the big Elektra ‘E’ on the back of so many of my favorite Cars, Doors, Queen and Metallica records,” says guitarist/vocalist Tony Esposito. “I still can’t believe it.” Adds drummer Nick Wilkerson: “It’s awesome to be a part of a label with such rich history.”

Get into the new tune below, and scan all upcoming Reaper dates after the video jump.