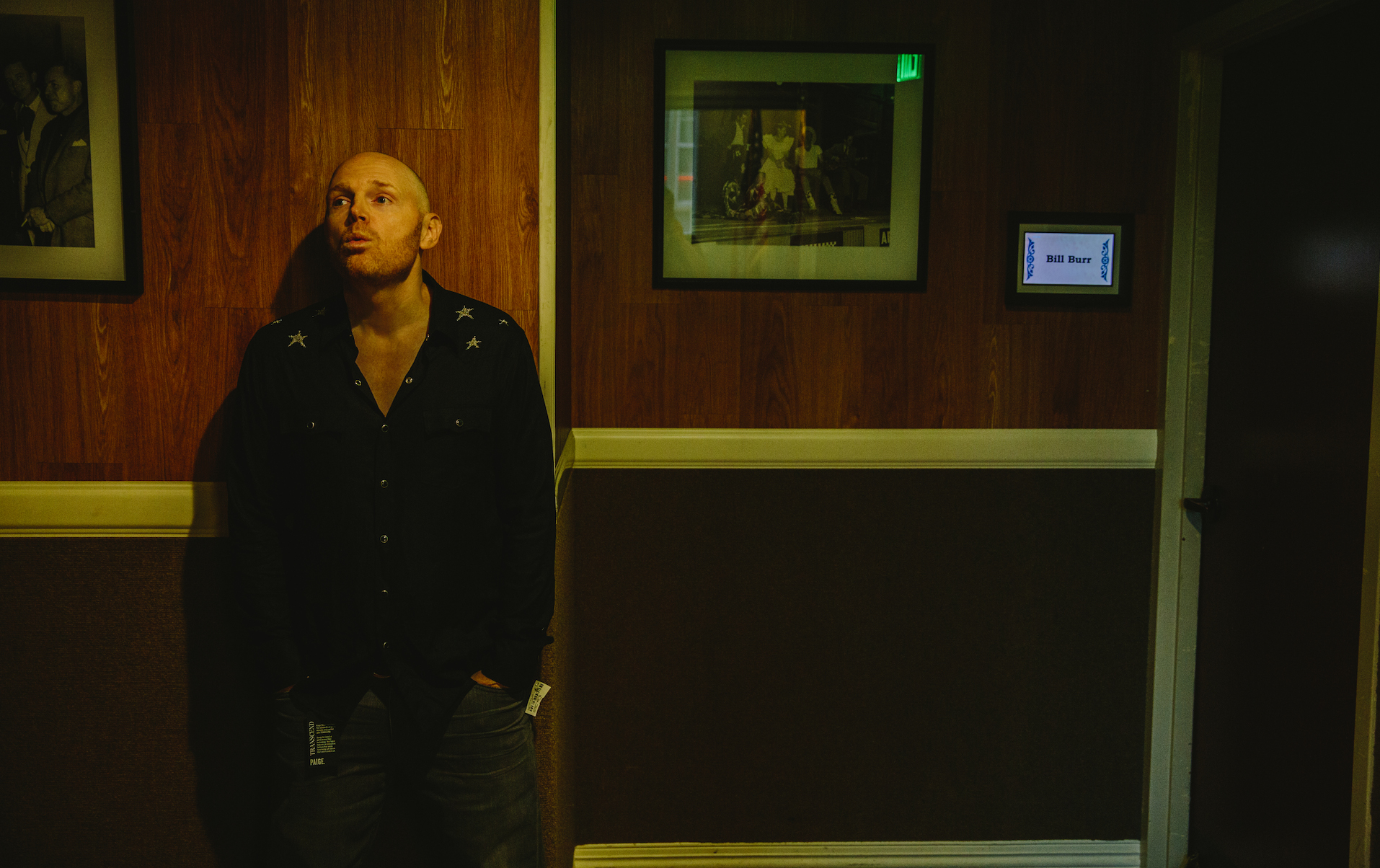 It’s been a two-year wait since Bill Burr’s last stand-up special, and now the wait is over, as he is ready to pounce with his new hour of comedy.

With an announcement posted across his social media accounts on Tuesday (August 20), Burr put us on notice that his next one-hour special, Paper Tiger, will premiere on September 10, dropping exclusively on Netflix.

The upcoming special is produced by Burr’s digital media company, All Things Comedy, and was shot at Royal Albert Hall in London.

The new hour also joins the Canton native’s growing list of Netflix projects, living alongside the hit animated series F is for Family, as well as a trio of stand-up specials comprised of 2017’s Walk Your Way Out, 2014’s I’m Sorry You Feel That Way, and 2012’s You People Are All The Same, which marked the streaming giant’s very first soirée in the world of stand-up exclusives.

Check out the announcement below, and revisit our wild October 2018 interview with the comedian.