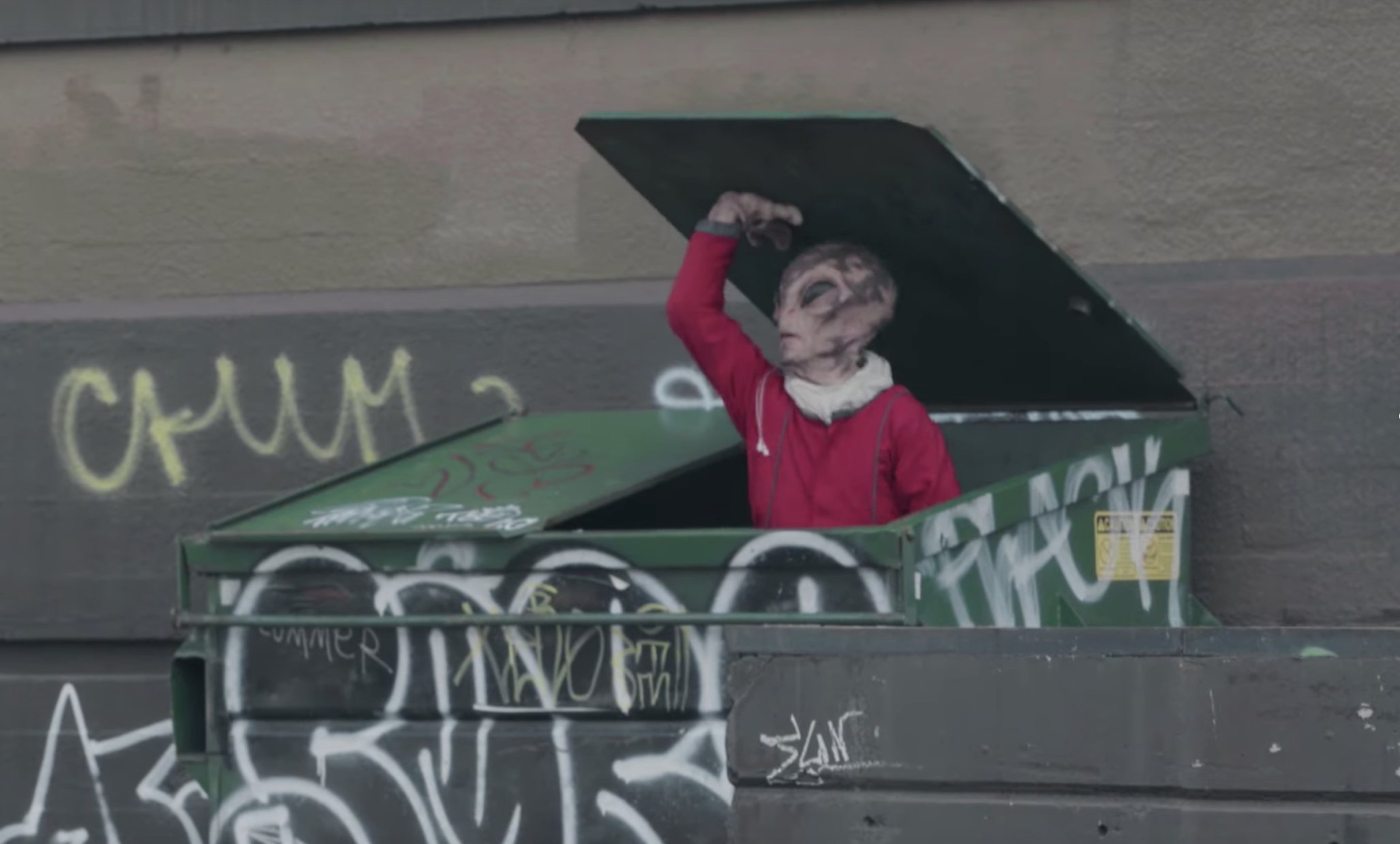 After all the apocalyptic music we’ve covered in the past few years, The Menzingers are taking things a step further in the genre; they’re reinforcing that we’ve been in this awe-inducing state as a country for a while now. The Pennsylvania punks have shared their newest song and video called “America (You’re Freaking Me Out),” a commentary on not only modern politics, but also a warped childhood from growing up during the Iraq War era. Ahead of their forthcoming record Hello Exile, which drops October 4 via Epitaph Records, the group’s message appropriately comes in the form of an alien-in-America tale.

“We’re living in a pretty insane time, where all you can think about every single day is ‘What the hell is going on with this country?’” comments vocalist Greg Barnett. “But as I was writing that song I realized that it’s kind of always freaked me out, especially coming-of-age during the Iraq War. I love so much about America, but I think you can’t deny that there are some people in power who are absolutely evil.”

Check out the new vid and tune below.