Photo Gallery: Off With Their Heads, Single Mothers and more in Cambridge 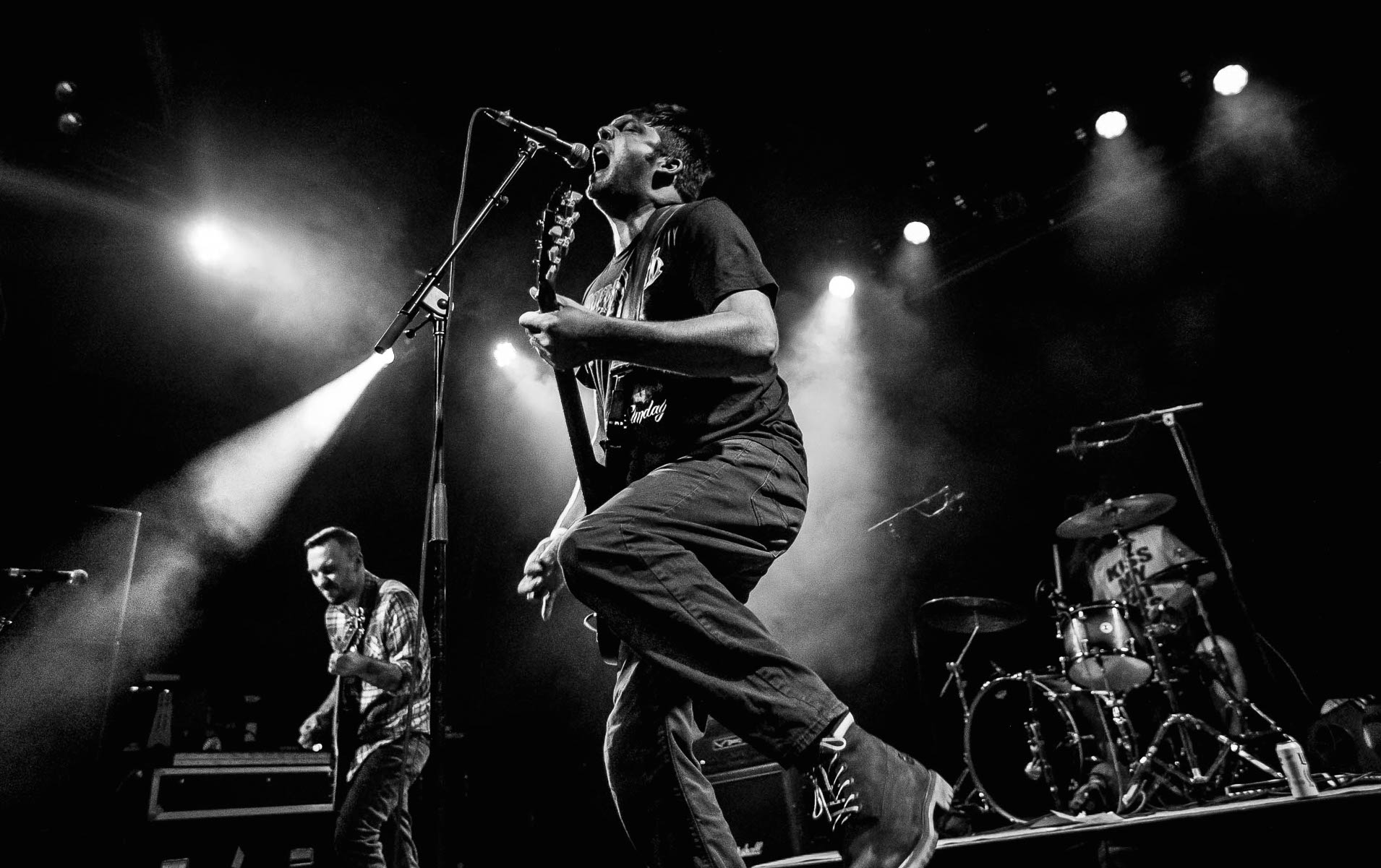 It’s been a good week for Off With Their Heads. The Minneapolis punk band release their newest LP, Be Good, today via Epitaph, and dropped by The Sinclair on Wednesday (August 14) to show Cambridge what it’s all about. During their set Off With Their Heads, frontman Ryan Young declared Be Good as his favorite release of theirs yet, and the crowd seemed to agree; the sweaty floor vibrated as fans stomped with the Young’s self-deprecating lyrics and the band’s usual guitar-rock intensity.

Toronto’s Single Mothers provided direct support, blasting verbal assaults at mostly everything. With neighboring friends such as Dirty Nil and PUP, our friends to the North have a brilliant creative output to keep up with.

There was some heavy homegrown sentiment in the air for most of the show, which kicked off with stalwart local heroes thanks to show promoter RTT Presents (making the jump from his usual role of skillfully filling the calendar at O’Brien’s). Opening bands Dan Webb and the Spiders and Choke Up started the night with sets that could easily have been headliners. Both bands are proudly celebrating their 10 year anniversaries in the coming weeks.

Check out our full gallery of the show below, in reverse order of appearance.