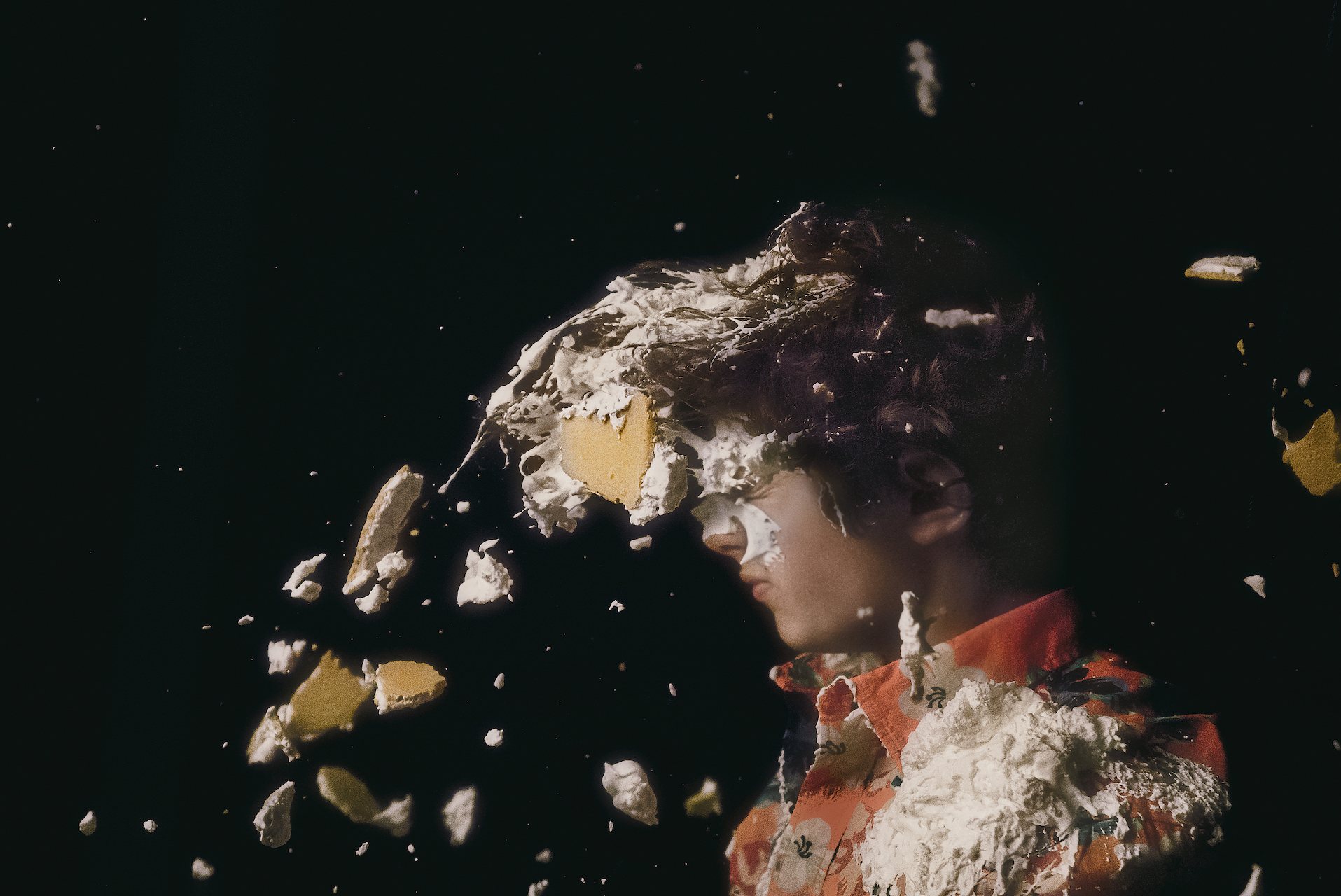 One of the best movies we caught at Sundance this past January was Alma Har’el’s Honey Boy, which, admittedly, sounds like a flick with a rickety gimmick when you first read about it. Written by Shia LaBeouf as a fictionalized take on his own show business childhood, the Beef also plays a character modeled after his own drifter father, and given the kind of track record a self-indulgent vanity project like this has, you wouldn’t be wrong to assume that it’s not going to be very good. But LaBeouf is unsparing in his honesty, and Har’el has a brilliant eye, and we honestly can’t wait for you to see more of it. Amazon Studios dropped the first trailer for the film earlier on Thursday, and it’s well worth taking a look at.

“From a screenplay by Shia LaBeouf, based on his own experiences, award-winning filmmaker Alma Har’el (‘Bombay Beach,’ ‘LoveTrue’) brings to life a young actor’s stormy childhood and early adult years as he struggles to reconcile with his father and deal with his mental health. Fictionalizing his ascent to stardom, and subsequent crash-landing into rehab and recovery, Har’el casts Noah Jupe (‘A Quiet Place’) and Lucas Hedges (‘Boy Erased,’ ‘Manchester by the Sea’) as Otis Lort, navigating different stages in a frenetic career. LaBeouf takes on the therapeutic challenge of playing a version of his own father, an ex-rodeo clown and a felon. Dancer-singer FKA twigs makes her feature-film debut, playing neighbor and kindred spirit to the younger Otis in their garden-court motel home. Har’el’s feature narrative debut is a one-of-a-kind collaboration between filmmaker and subject, exploring art as medicine and imagination as hope through the life and times of a talented, traumatized performer who dares to go in search of himself.”

Honey Boy hits theaters on November 8. Not that the Oscars matter or anything, but our boy Shia might actually win one this year.