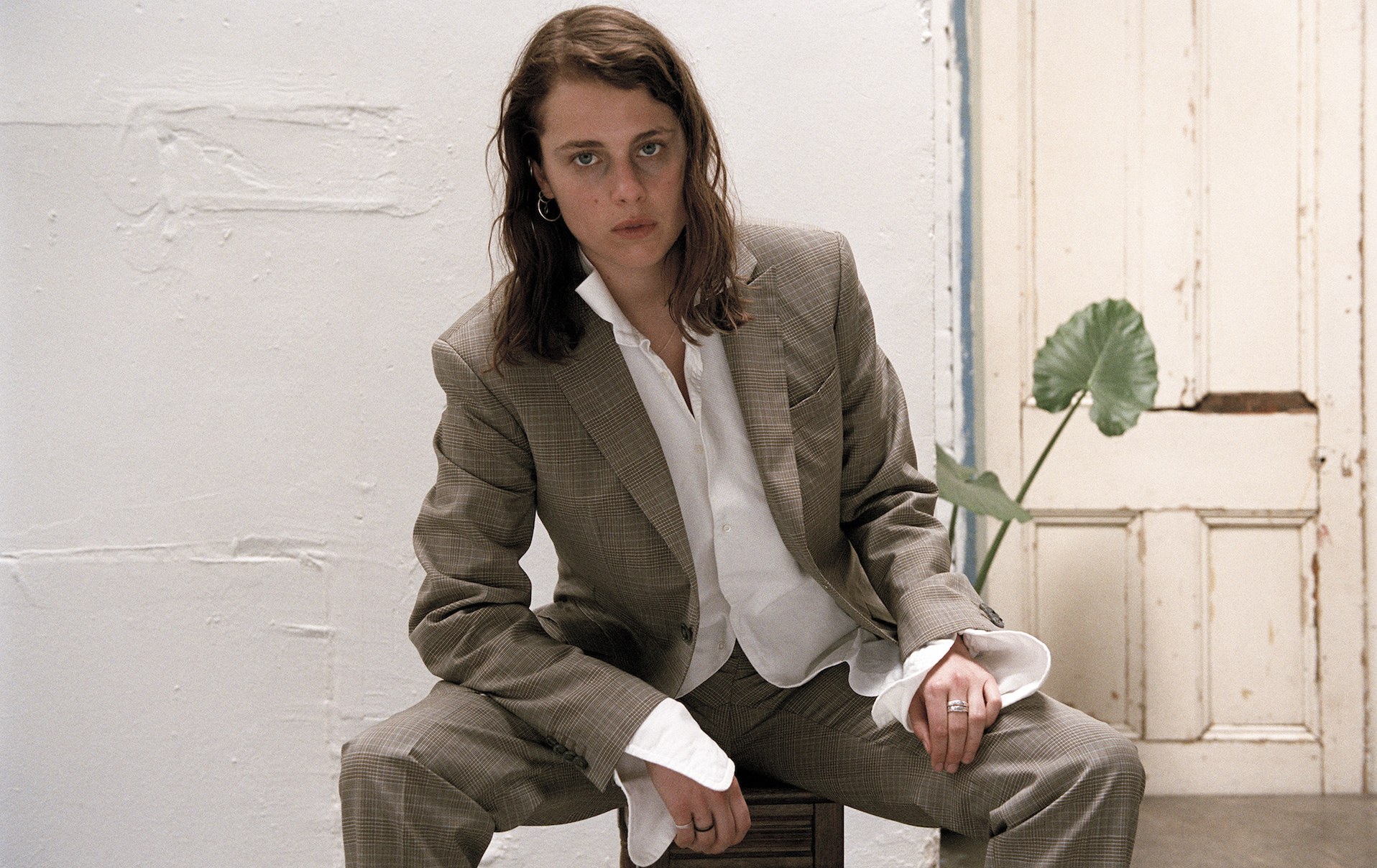 This Friday (August 9) is a pretty stellar day for new albums, especially during the summer season, as we’ll finally be able to digest long-awaited long-players from Electric Youth, The Regrettes, Ra Ra Riot, and Marika Hackman, among others. That last one is of high interest to us here at Vanyaland, as the British singer-songwriter set a lovely tone for the album, titled Any Human Friend and issued via Sub Pop, via her May single “i’m not where you are.”

We slept on it back in the spring, but it has gone on to pretty much soundtrack our summer. Hackman says the track, which borders a fine line between gritty alt-pop and weathered modern rock, “is about breaking up with people, or self-sabotaging relationships, that feeling of not trusting ones emotions because you can’t seem to get to the same place as the other person.”

How it’ll help shape the album in full is a question we’ll receive an answer to come tomorrow, but in the meantime indulge in “i’m not where you are” via the single’s video, directed by Will Hooper.