For Mark Normand, pushing forward is the only way to go 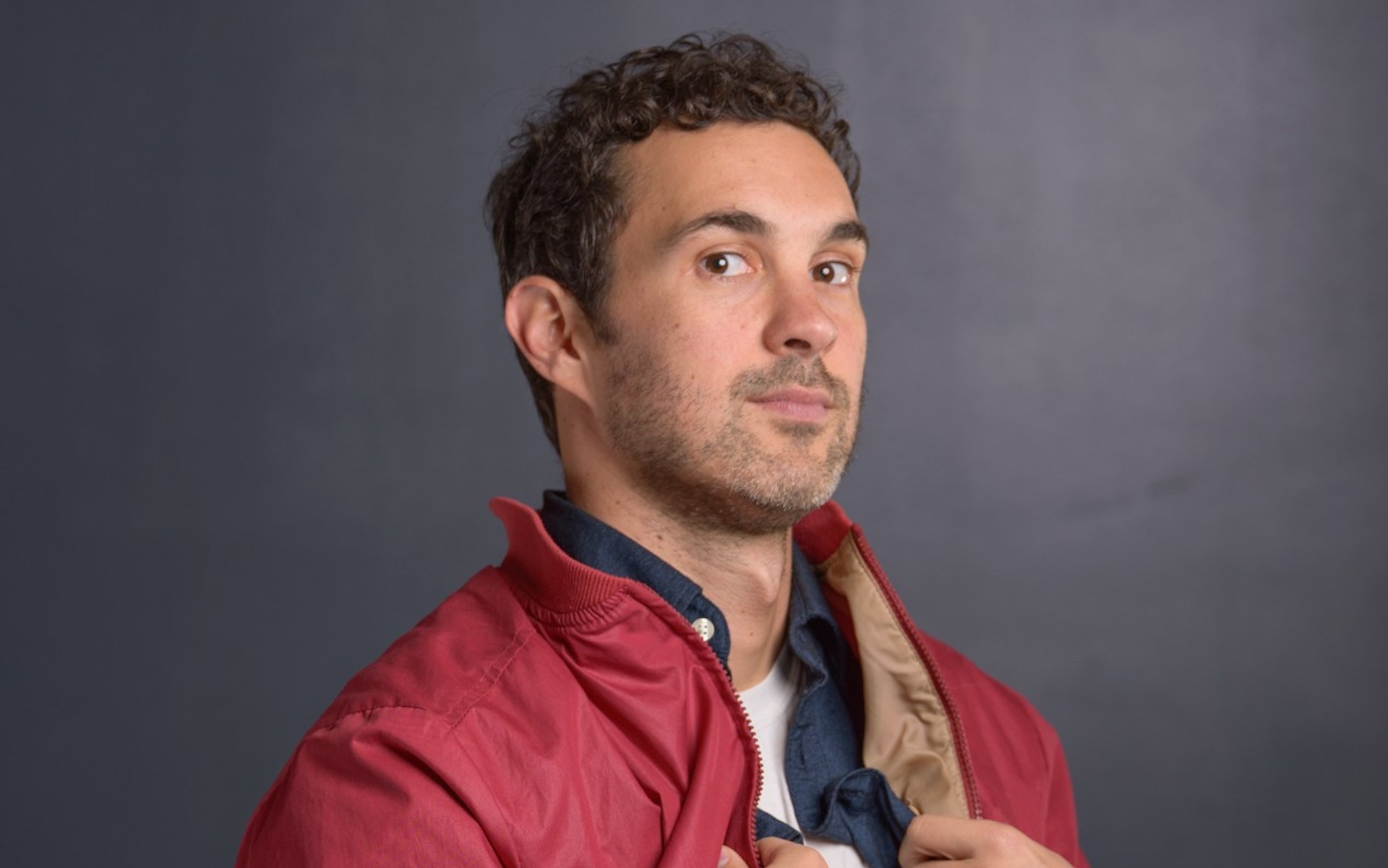 Mark Normand has never been one to hold back his brutally unfiltered approach to comedy — in interviews or on stage — so there’s no doubt he’s looking forward to putting it all out there for some thick-skinned New England comedy crowds in Worcester this weekend.

As he brings a quadruple dose of shows to WooHaha! Comedy Club this weekend, starting tonight (August 2), Normand is not only looking forward to continuing the shaping of a new hour with a good chunk of new material in tow, but he’s also received positive reviews about the club ahead of his first visit, and he’s hoping that comedy fans take the time to make their way to Wormtown to join in on the fun with him.

“I’ve heard good things about the new club, so I’m excited,” Normand tells Vanyaland. “I’ve heard that it’s not too big, and I hope some Bostonians will make the drive. I’ve got some new material, and I’m building up a new set because I’m putting out a new album in a month or two, so I want to make sure that when people hear the album, then come see me, I’ll have some new stuff for them.”

While based in New York, Normand is a native of New Orleans, and as someone who hails from the Big Easy, the Tuesdays With Stories co-host acknowledges that he doesn’t come from a city that touts a vibrant comedy scene like Boston does. But instead of wading in any sort of jealousy about it, he’s just excited about making the trip back to the area for a good ol’ time around some big-league comedy fans.

“I love coming to New England, and I’m even more excited because I don’t have to fly, so that’s always a plus,” says Normand. “New England crowds seem to get comedy the most. They don’t get offended, they’re fun and rowdy, but they’re also respectful about it. New Englanders just get comedy, like it’s in the water up there.”

It’s that awareness of New England’s renowned comedy intellect that has Normand both excited for a return, as well as on his toes when it comes to delivering fresh, polished material that the crowd hasn’t seen before, and making sure he’s on his A-game.

While he continues to put together a new full hour of brand new material, a process he is admittedly not a big fan of, Normand is readying to release a new album fairly soon, and he’s excited to see his hard work pay off, even if only for a little while before he has to put together a completely new hour to bring on the road.

“I’m really proud of this album. I really busted my ass on it and tweaked it, and it really comes together well at the end,” says Normand. “It’s got a good opening and closing, so I really like it, but there’s the bittersweet thing of like when you have a kid, where eventually the kid grows up and leaves the house. You struggle to raise this thing, but eventually it’s got to leave the nest. It’s sisyphus, baby. You push that boulder up a hill, then it comes down, then you work to push it back up again.”

He’s going to keep pushing that boulder up the hill, too — and not just when it comes to stand-up.

While he’s traveling to comedy clubs every weekend, and consistently adding to his growing reputation as one of the best comics in the country, Normand is also currently hard at work on a new TV show pitch. While he’s been denied the ability to see these opportunities take flight in the past – having been shot down 11 times already in his career – at the end of the day, he just wants to be able to hang his hat on something aside from his already respected stand-up catalog, so here’s to hoping that 12 is his lucky number.

“It’s one of those things where if you don’t try, you’ll never know, and it’s better to fail than to regret,” says Normand. “So whenever I get a dumb idea, I work to put everything I have into it, and it may not work, but at least there’s hope behind it.”