UnchARTed Gallery in Lowell has apparently closed after 11 years 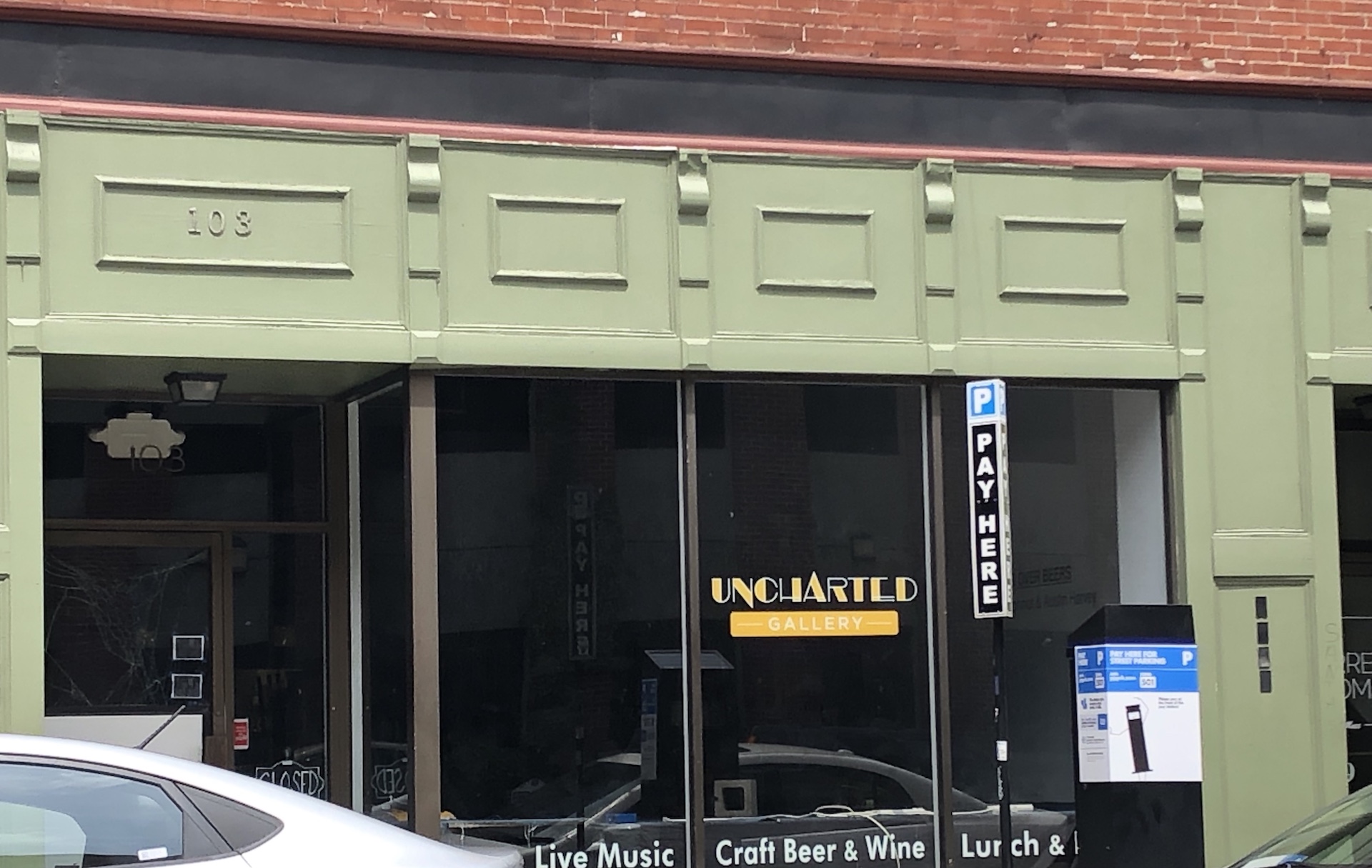 After roughly 11 years in business, the multi-use art space, live music venue, and low-key bar/restaurant is rumored to have closed as of July 31. The venue’s last show took place Tuesday (July 30), and with performances by Captain Martini, The Hallways, Oh The Humanity, The Only Things, and Arlen.

While talk had circulated about the venue closing in the days leading up to the final gig, the event page hinted at what was to come: “For real, end of an era, you should be there.”

The venue has not made an official statement regarding the closing, and Vanyaland has reached out to owner Michael F. Dailey Jr. for confirmation on its status. We drove by the venue on Wednesday afternoon, during its usual business hours, and UnchARTed was uncharacteristically shuttered. Though its closing has not been made official, many bands and musicians took to social media this week to reflect on what the space has meant to them over the past decade.

“UnchARTed was our ‘show home’ in lowell and it will be greatly missed,” shared Lowell-based group Crowfeeder on Facebook. “Incredible gallery art shows without the pretension and snobbery. Comfy couches, good beer, great pizza, the cleanest bathrooms of any place to ever book a black metal band one time. Holy shit, load-in without stairs. …Support your local arts communities and small businesses, folks, you don’t know the awesome times and people you’re missing out on if you aren’t already.”

Last November, UnchARTed launched a GoFundMe campaign to help cover business expenses for their newest location, a spot on Market Street in downtown Lowell that they occupied for about four years.

“As we prepare to make some cost-saving adjustments to our business plan, we also realize a financial boost is necessary in order to keep this boat afloat,” the venue’s statement shared on GoFundMe.

Money quickly poured into the campaign, and public support abounded, but the venue ultimately raised $24,035 of its $30,000 goal. It is not known whether or not this played into UnchARTed’s closing.

Through its run, UnchARTed was a vital space that provided a clean, welcoming, and all-ages environment for musicians of all genres and origins. Albeit 35 minutes north of Boston, the gallery frequently saw Boston-based bands make the special trek to perform in Lowell to new audiences, and it was an overall staple of the New England music community. Combined with the venue’s gift for dishing out delicious (and affordable) slices, and curating art collections from national, thought-provoking visual artists, UnchARTed’s varied offerings, even in its departure, remain unmatched.

While its closing is a hit to New England music at large, Lowell itself will feel the loss the most; despite having other venues in the downtown area for live music, UnchARTed was consistently the spot with the most all-ages performances.

Robert McCarthy, who runs Five By Two Record with his family — the young sisters of Lowell group Circus Trees — shared a sentimental farewell to the venue on Facebook Tuesday evening.

“Thank you, Michael F. Dailey Jr., for opening the UnchARTed doors and giving our little all-ages experiments with Five By Two Records a chance to grow in a beautiful, welcoming environment,” he wrote. “I cannot tell you the number of joyful experiences I’ve had, or been told of, by the people I’ve met through your place, and the iconic name will always be a legend in the local community and will be carried in the hearts and minds of so many touring bands throughout the country.”

Boston band Smilin’ Isaac also chimed in on Wednesday, writing: “Today we say good-bye to a great venue and a pillar of community in the Lowell music scene. UnchARTed is closing its doors. As sad as we are about this, we just wanted to take a chance to say thank you to UnchARTed for all the artists they brought together (be they visual or musical) and the space that they held near-and-dear to the beating heart of the Lowell community… UnchARTed’s absence will be deeply felt.”