‘Big Mouth’ gets renewed for three more seasons on Netflix 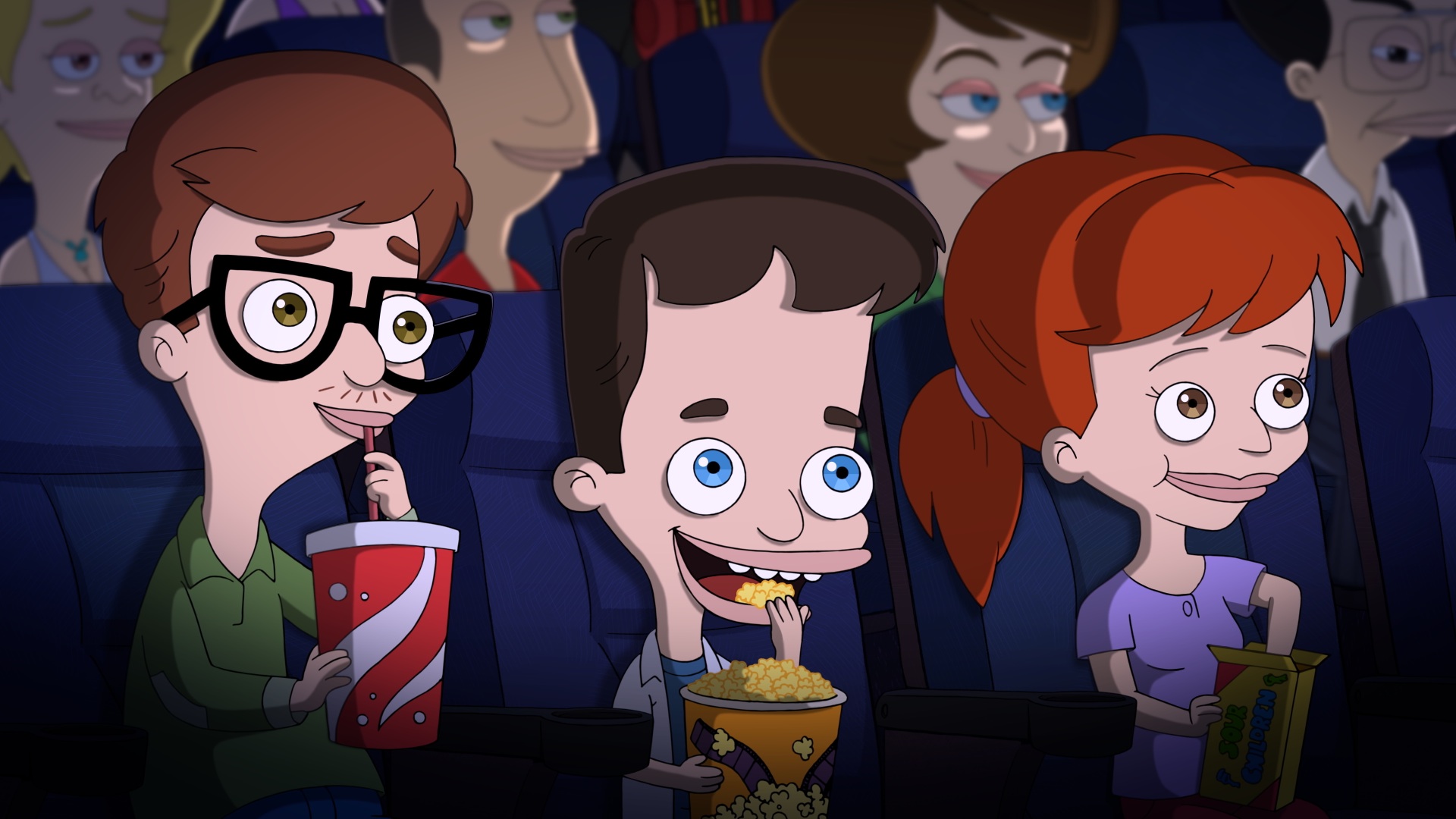 Season 3 of the raunchy cartoon premieres later this year, with at least three more to follow

Puberty was a grueling period of time in everyone’s life, but now we’ll be going through it for at least three more years — or seasons, rather.

With a video announcement posted to the “Netflix is a Joke” social media accounts on Friday (July 26), Big Mouth creator and actor Nick Kroll announced that the cartoon, which has been a hit for the streaming service through its first two seasons, has been re-upped for three more go-arounds following a third season that has yet to have a premiere date publicly attached to it.

While we await the next bout of awkward middle school encounters and an almost guaranteed dose of gratuitous pillow-fucking, Kroll, with the help of a handful of the characters he provides the voices for on the show, took a moment to show his appreciation and excitement for the opportunity and extension. Check out the announcement below.