RIP: Actor Rutger Hauer has died at the age of 75 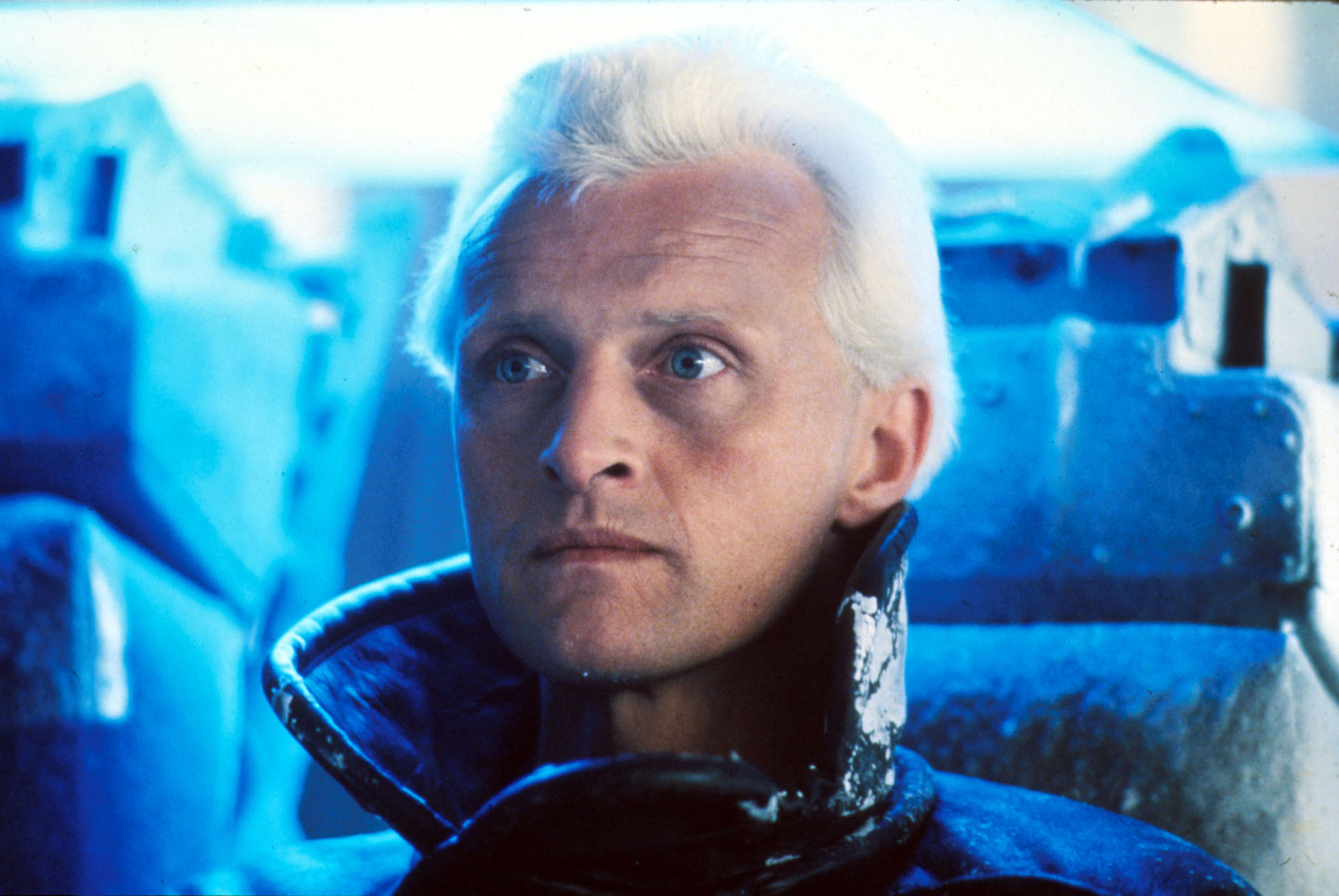 Rutger Hauer, the Dutch actor best known for his work in films like Blade Runner, Flesh + Blood, Ladyhawke, The Hitcher, and countless other classic films, has died. He was 75.

According to Variety, Hauer passed away after a short illness on July 19 at his home in the Netherlands. His funeral was held on Wednesday. He’s survived by his second wife Ineke ten Cate, and his daughter from a previous marriage, Aysha Hauser.

Born in 1944, Hauer later rose to prominence thanks to his work with director Paul Verhoeven, who would collaborate with the actor over the span of three decades. His Hollywood breakthrough came in 1981 with the release of Bruce Malmuth’s Nighthawks, which led to his casting as replicant leader Roy Batty in Ridley Scott’s 1982 masterpiece Blade Runner. Few actors get a role as deep and meaningful as that one, and Hauer brought his A-game to the part, even improvising what some might consider the film’s most memorable line of dialogue.

Hauer’s career would explode after that performance, and his work in the ’80s is utterly impressive. He’d work with directors like Sam Peckinpah, Nicholas Roeg, Richard Donner, and Lina Wurtmuller over the course of the decade, and leave his mark on the horror genre with his performance in Robert Harmon’s 1986 classic The Hitcher.

After the ’80s, Hauer’s career cooled off a bit, though he wouldn’t let that deter him. In the early ’90s, he’d star in underrated action films, including Ernest Dickerson’s Surviving the Game, Tony Maylam and Ian Sharp’s Split Second, and Fran Rubel Kuzui’s Buffy the Vampire Slayer. In the ’00s, he’d appear in both Christopher Nolan’s Batman Begins and Robert Rodriguez’s Sin City, helping to kick off the modern-day comic book movie craze. And, finally, he’d appear in Jason Eisener’s Hobo With a Shotgun and Luc Besson’s Valerian and the City of a Thousand Planets in this decade.

Hauer’s list of credits are too long to fully list here, but the man was always working, always bringing something interesting to whatever film he was in.