Tourist takes to ‘Bunny’ for terms of electronic-pop endearment 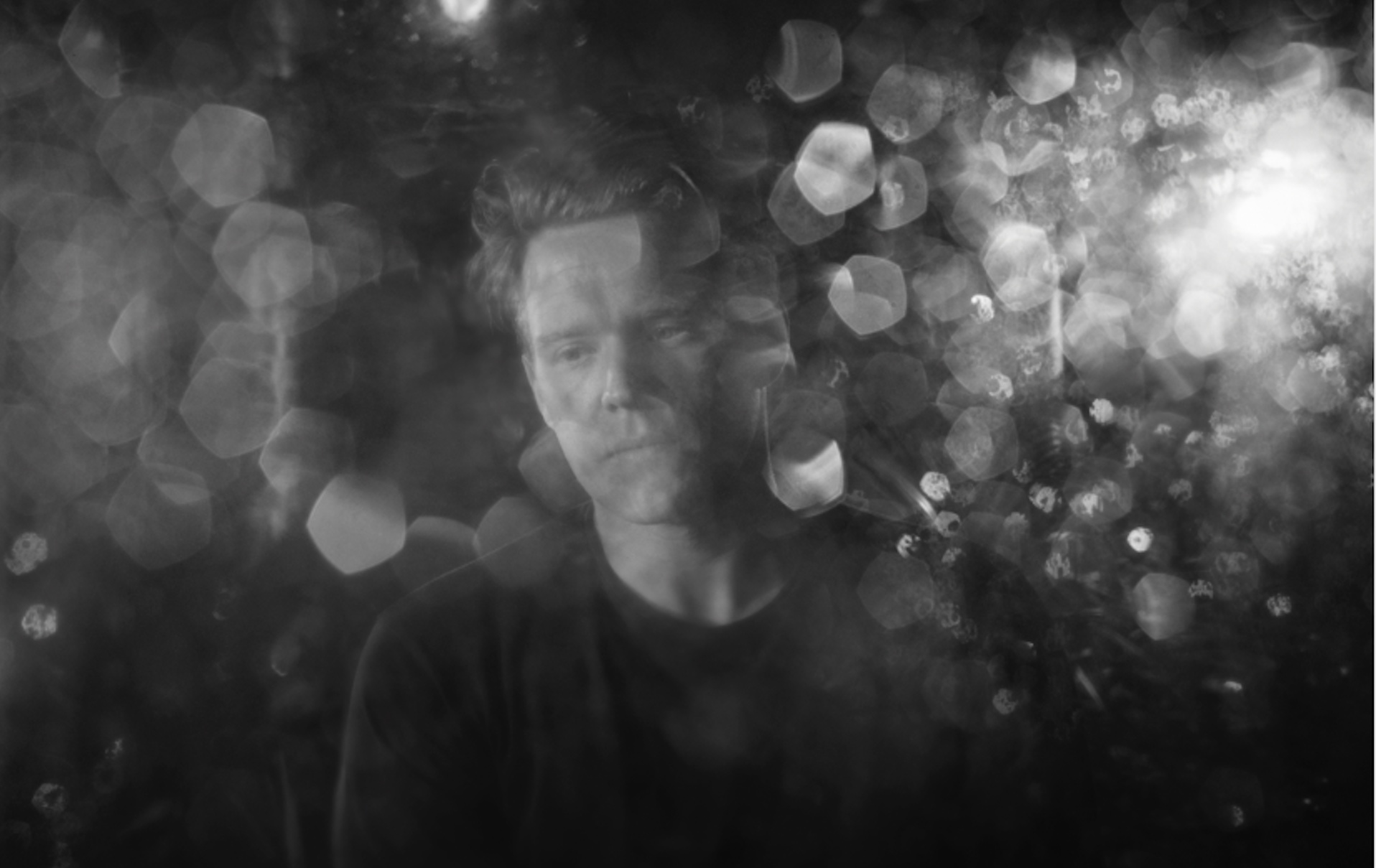 Back in February we linked up with Tourist for a double shot: First to hype his fantastic new album Everyday, and then to document his live appearance at Sonia in Cambridge.

We’re a few months past that two-timer twirl, but today (July 19) revisit the British producer born William Phillips as he returns with a new track called “Bunny”. It’s another chilled-out, atmospheric electronic-pop seducer from Tourist, who has a natural ability to create stirring worlds within his sounds. This new composition follows another new track called “Elixir”, and will appear on Tourist’s forthcoming record.

“I find the process of writing to be an endlessly enjoyable pursuit, and my new resolve is to share as much music as possible with people,” Tourist says, adding that “Bunny” is “a term of endearment for the woman I love, and also my new single.”