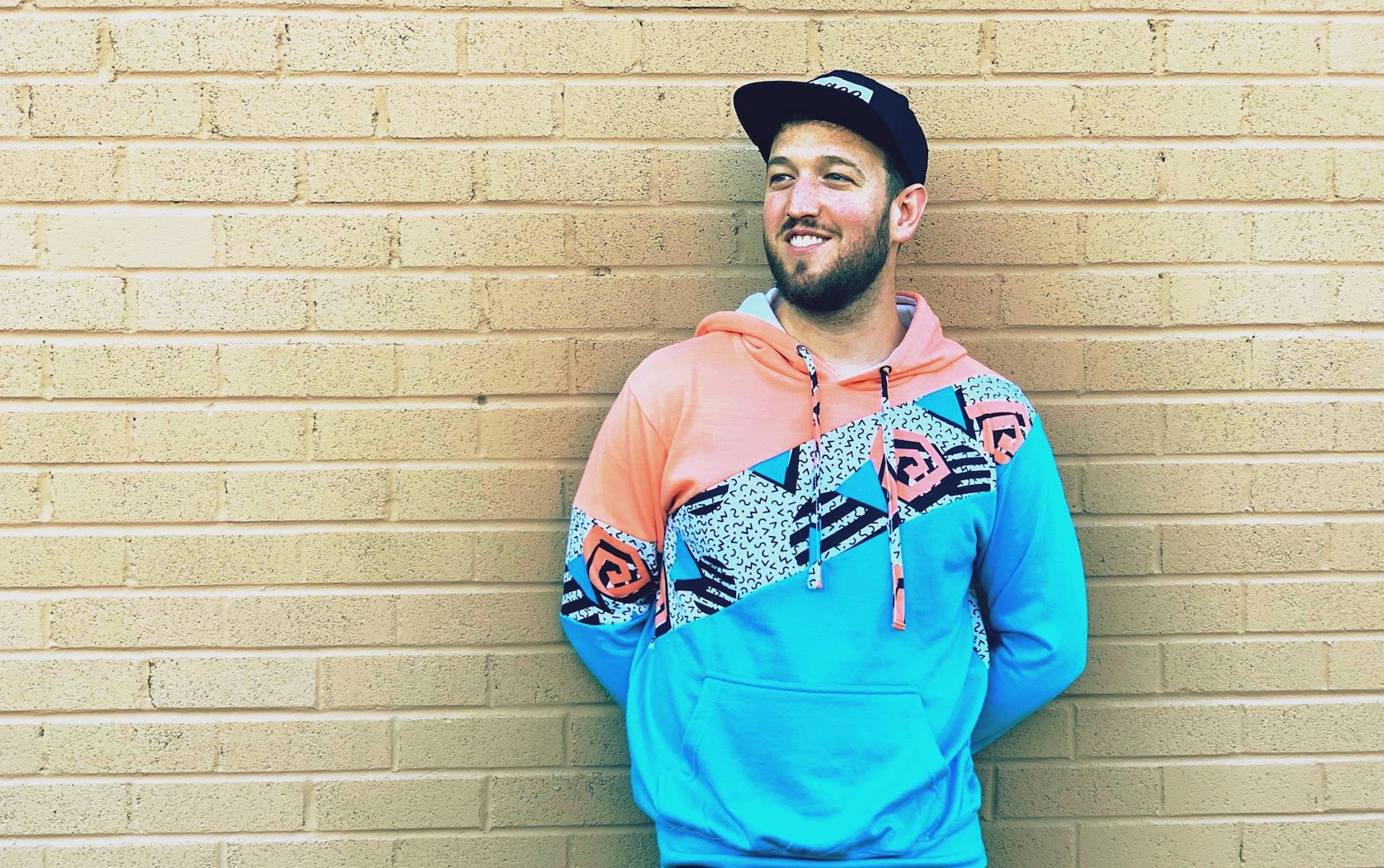 What Studio 52 Says: One of Boston’s most accomplished percussionists can be found in local Tim Carman, who along with his project The Street 45s, drops his latest single “Dangerous” today through Mint 400 records. If his name sounds familiar, then you’ve probably seen him on the back-line of a number of tremendous Boston groups the past few years. From GA-20 to Julie Rhodes, Carman leaves his indelible imprint on some of Boston’s most illustrious jazz/blues acts. The Street 45s boast immense talent through guest appearances by the likes of Matthew Stubbs (Charlie Musselwhite, The Antiguas, GA-20), Tyler-James Kelly (The Silks), Aaron Shadwell, and Brian Templeton (Radio Kings).

“Dangerous” is a testament to the genres that inspire Carman’s repertoire — a chic fusion of funk, blues, jazz, and soul lead to a exquisite arrangement that hit all the right notes of the aforementioned influences. The single features guest vocals from Shadwell, whose smooth melodies are more than well-suited to accompany Carman’s insane percussion work and the prominent organ track that slides in and out of the song. Jazzy guitar licks by Steve Fell and a bumping bass line by Joe McMahon give way to a rosy horn section to add the final layers of funk to make “Dangerous” into one of the best singles to be released this summer. The music video for the single (out today on Mint 400’s YouTube, below) is a compilation of classic ’30s animation synced to the song inter-cut with found footage of the group during the recording session at Revolution Sounds Studios.

Along with “Dangerous,” which hits all major streaming services today, Carman & The Street 45s have more singles on the way for the summer leading up to an album release in the fall. Until then you can catch Carman on stage with GA-20 on Tuesday night (July 23) at Brighton Music Hall in Allston alongside Black Pumas.