Little Musket take us back to suburban youth on ‘Fever Blister’ 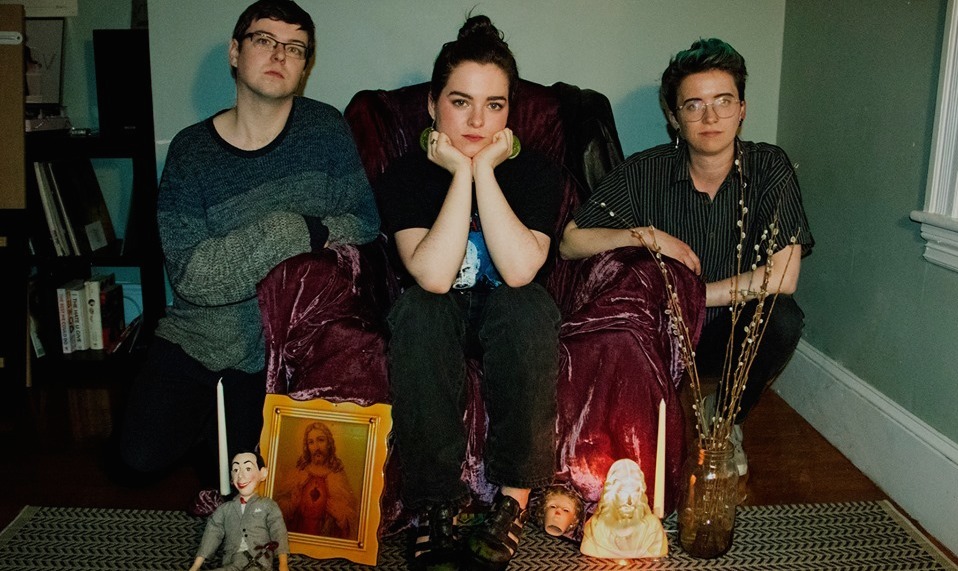 Little Musket is what Catherine Conley once used as a folk solo musician, but now the moniker has taken on a new identity as a queer-core power-pop band. Their debut album Fever Blister comes out today (July 19) on Dadstache Records, and with its six tracks, it’s an unabashed homage to Dolly Parton and an honest reflection of the feelings experienced growing up in the suburbs — and growing up in general.

“When I was writing it, I was going through a resurgence of… high school schoolyard kind of feelings, of not fitting in,” Conley tells Vanyaland. I think it was just about reconciling with those as an adult and kind of putting a lot of that shame and pressure to be a certain way to rest and to bed. Maybe like exorcising it a bit… I wrote it as something I would’ve wanted to hear in high school or when I was a little younger.”

The Green Day-loving trio channels an angsty sound into the EP, but the songs vary from chill and almost mellow to upbeat pop-punk.

Of course, writing songs about the suburbs has long been a fixture in music, and Little Musket zero in on all of its unique quirks. “Home for the Summer” is a humorous bummer-pop song that recalls the end of the school year and the doldrums of being home for a seemingly never-ending summer with lines like “So we could smoke some weed / At the playground down the street” and “When school comes in September / If any of you fuckers say we should’ve hung out over the summer / I’ll say what the fuck Jesse / You had my number.”

And then there’s EP opener “Dolly Parton,” a tribute to one of Conley’s favorite musicians. “I was this goth kid who was in love with Dolly Parton,” she says. “I think it’s funny because her story really resonates with me because she grew up in a small town and she would wear lipstick and people would be like, ‘Why do you dress like that, you look crazy, what are you doing with your hair?’ And I feel like in some weird way, that’s like me too.

Lines like “I wish that I was Dolly Parton” contrast with lines describing her own life in a bleak way, such as “Sunday morning wake up / I take off all my makeup.”

Energetic yet comforting, Fever Blister is here to rescue you from the blistering summer heat. Listen to its tracks below.