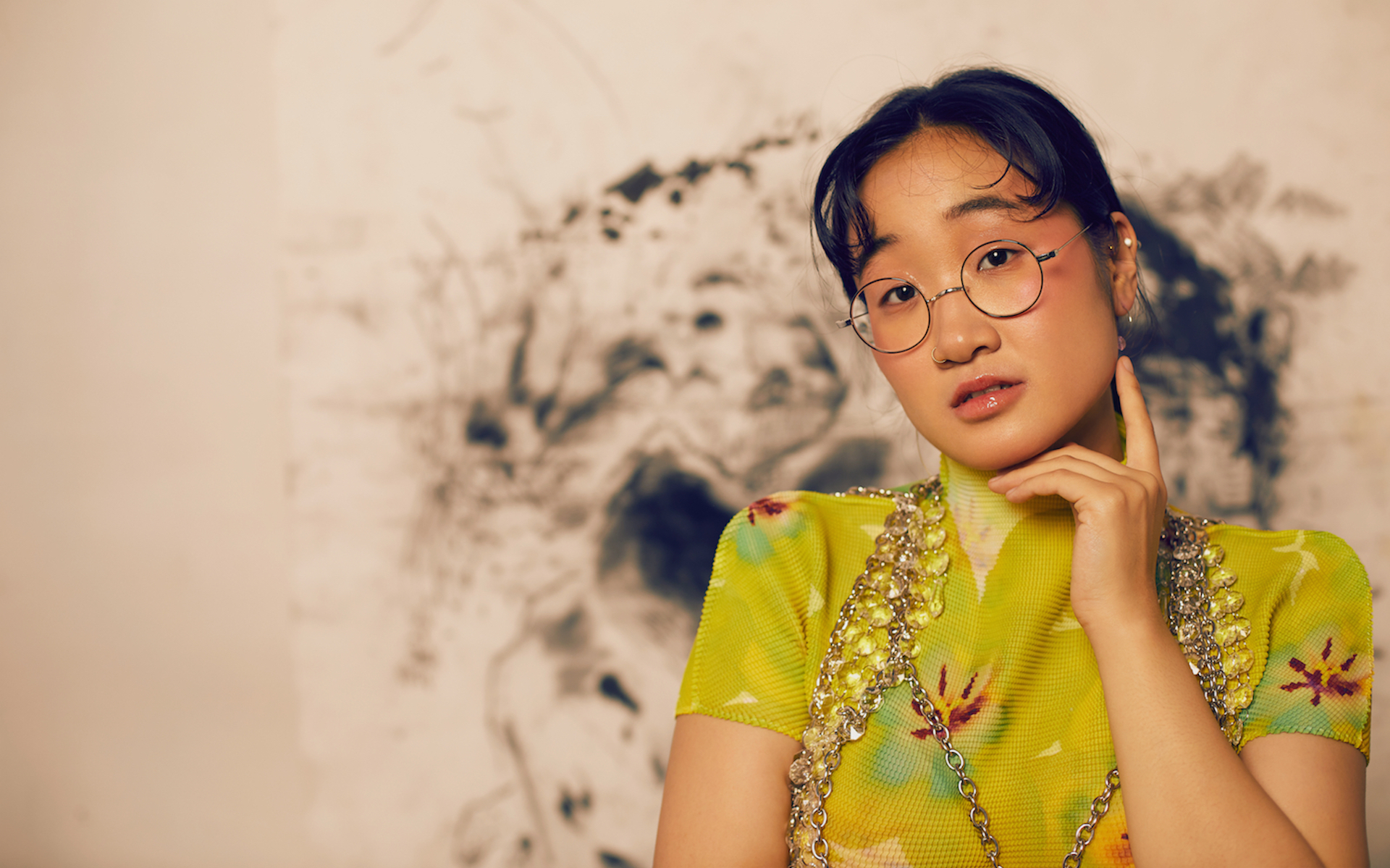 After a lot of debate, discussion, and hype, Boston Calling 2019 is finally here. By now we know about the headliners set to perform under the stars, from the kaleidoscopic indie psych of Tame Impala to the classic rock revivalism of Greta Van Fleet to the heightened hip-hop ruckus of Travis Scott.

But like Boston Callings of the past, the real juice of this year’s lineup is located in its undercard. There are more than a few emerging bands and artists who are poised to headline festivals in the coming years, and this weekend’s Boston Calling gives us a chance to see them early on in the daytime (or in one case, deep into Friday night on the Arena stage).

Below are a few artists and bands we’re particularly excited for, listed in order of their appearances this weekend. And be sure to keep it locked on Vanyaland for constant coverage all weekend long, and follow us across all social networks for immediate action on everything going down at the Harvard Athletic Complex.

Back in January were were hit with two blasts of excitement over Adia Victoria. First, we saw the Nashville-based “gothic blues” performer’s inclusion on the Boston Calling lineup. Then we felt her unmistakable cool by way of “Different Kind Of Love,” a devilishly potent single featured on her Aaron Dessner-produced 2019 album Silences.

“‘Different Kind of Love’ is at its heart an attempt to confront very primal, timeless questions of the human condition,” Victoria says. “We all fall in and out of love and question those who join us in our folly.”

With the Dessner connection, it’s no surprise to see her playing Boston Calling (he’s a co-curator of the fest); we just wish she was playing later in the day to a larger crowd. Victoria is the first artist to perform at this year’s fest, but she’s also playing The Sinclair tonight for the official afterparty with Tank And The Bangas. We recommend it.

For our money, Yaeji is headlining Friday night’s Boston Calling slate. The Korean-American, Brooklyn-based producer and electronic music artist born Kathy Yaeji Lee is playing the Arena pretty much right as CHVRCHES wrap up on the Delta Blue stage, and we can’t think of a better one-two punch to close out the fest’s first day. While CHVRCHES rage with their animated, vertical electro-pop, Yaeji drops beats that roll more horizontal, crafting a sound that merges house, hip-hop, and atmospheric pop for one chilled out cocktail of cool.

We can pump the brakes on all those “next U2” claims that turned us off a few years back (no idea where that came from), but Gang Of Youths do aim for that type of grand, majestic display of modern rock music. The Australian band have developed a cult following overseas, so it’ll be fun to see and hear how it translates to American festival audiences. With a Friday afternoon slot on the Delta Blue stage, they’re a rock alternative to Greta Van Fleet for those seeking a guitar-rock fix.

We’ll hear a lot of great songs performed live at Boston Calling from now until “Sicko Mode”, but we’re absolutely most excited to rock the eff out under the sun and sky to White Reaper’s monster 2017 guitar-rock crusher “Judy French,” off their The World’s Best American Band album from the same year. We’re probably crazy, but we hear a crazy RATT influence on the track; others seem to hear Pat Benatar or even Zeppelin. It feels like a hair metal song, it struts and dances with absolute confidence, and we’re going to be taking our fucking shirts off sing-screaming this one back to the band early Saturday afternoon. We don’t even need Alexandra Daddario to show up to loose our cool.

The redemption of Betty Who has been a blessing. The Australian-born, Berklee-educated pop singer born Jessica Anne Newham has reclaimed her career from the careless major labels and set a course that’s all her own. Her first two albums, 2014’s Take Me When You Go and 2017’s The Valley, are chock-full of pitch-perfect pop bliss that should have dominated the charts, but this year’s Betty is remarkable on its own terms; a raw, emotive record that finds the Queer Eye BFF and remixer back in control and us back on our knees. Her set on Saturday should be one of the more colorful and vibrant performances all weekend long.

Those complaining about a perceived lack of homegrown talent at this year’s Boston Calling are not looking beyond their local bar show. In addition to the aforementioned Betty Who, we’re also treated to Allston-raised Pile and singer Sidney Gish, as well as a host of DJs and comedians bringing beats and treats across the weekend. Clairo is also on the local list, as the Carlisle native fills a strong Saturday afternoon cluster with her lo-fi pop that began as an internet sensation (building a DIY fan base off Bandcamp and Soundcloud) but has evolved into a full-fledged alt-pop force that has her teaming up with the likes of Wallows. Claire Cottrill has a debut album called Immunity coming out this year, so her set this weekend should provide a nice hint of her next musical moves.

Easy Life is not easy when it comes to festival living. When Boston Calling unveiled its 2019 lineup back in January, the Leicester quintet were the very last band listed on the bill, tucked neatly into the far bottom right of the poster, right after Adia Victoria. Well two tears in a bucket, fuck it — Easy Life are poised to be one of the true wild cards of this year’s fest; they whip up a torrent of future pop that shuffles the decks of hip-hop, jazz, and indie, and sometimes they employ a saxophone to get the point across. We’re told they’re a bonkers live act, so we’re just as curious as you are. We’ll take it all in together early Sunday. Consider it church.