Greta Gerwig and Noah Baumbach to co-write the ‘Barbie’ movie 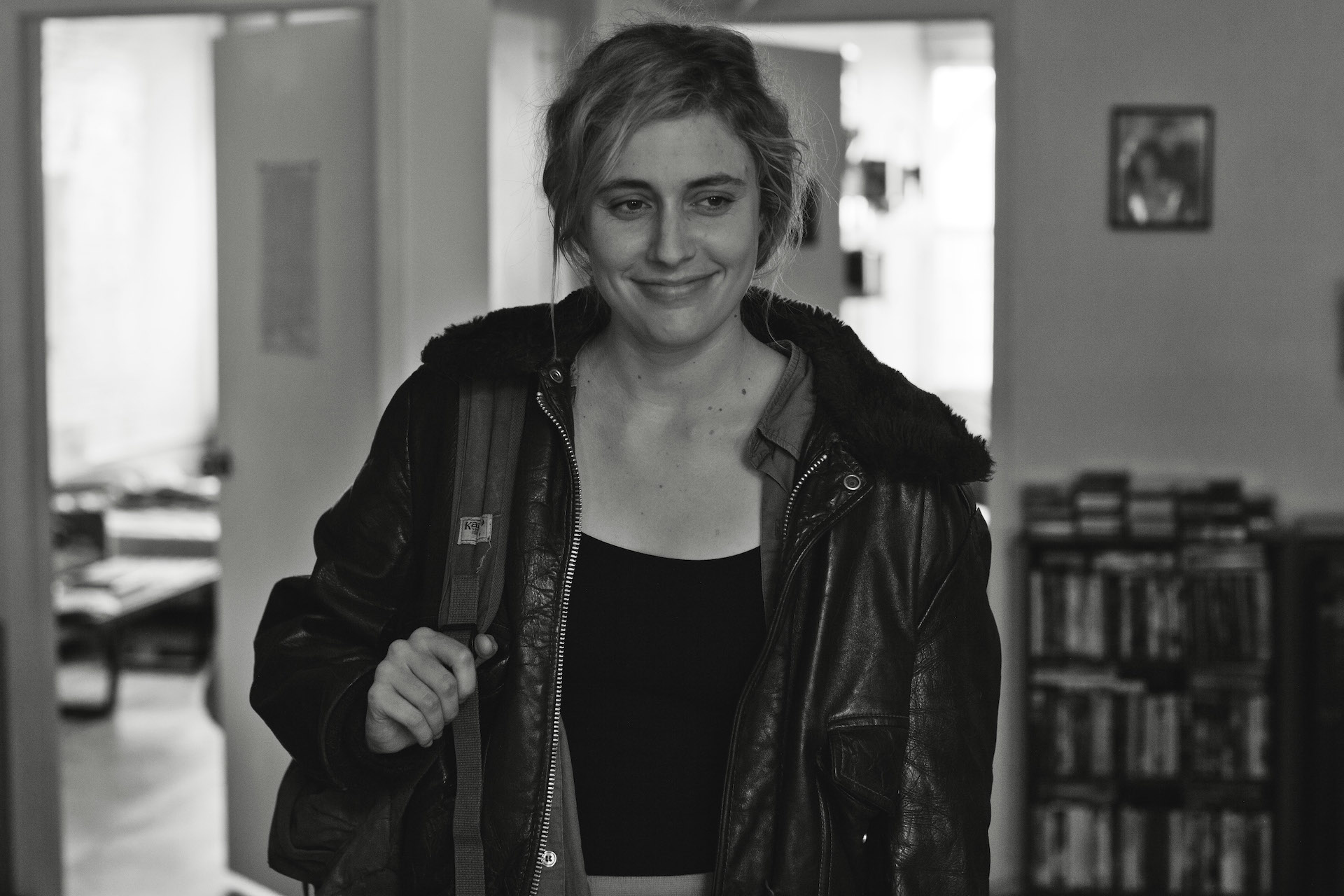 Here’s a new one for the “Sentences We Never Expected To Write” file: According to Variety, Noah Baumbach and Greta Gerwig will be co-writing the Barbie movie for Warner Bros., with producer Margot Robbie expected to star in the lead role. Gerwig apparently is being eyed to direct, as well. Yeah, we’ll let you re-read that news over and over again until the pressure fully builds up inside your skull and your brain shoots out through your ears like a malfunctioning old-time seltzer bottle. It won’t help you process it any better, but it might make for great Instagram #content, so make sure you record it for all of us out there.

But, regardless, we’re a little more interested in this long-gestating Barbie movie than we might have been if, say, Amy Schumer was still starring in it. Seriously, though, this project has chewed through more writers than a publisher’s assistant going through the slush pile, so you should check out this W Magazine article if you want the full details about the project’s various iterations. We hope Gerwig and Baumbach won’t suffer the same fate. Or maybe we do. Let’s just hope the money’s upfront, no matter what happens to the script at the end.

Anyways, Gerwig’s next project, her adaptation of Louisa May Alcott’s Little Women, will hit theaters on Christmas Day, and Baumbach’s next film, an as-of-yet untitled Netflix project starring Adam Driver and Scarlett Johansson, may hit the streaming service later this year.