Alex Edelman is staying focused on growing as a comedian 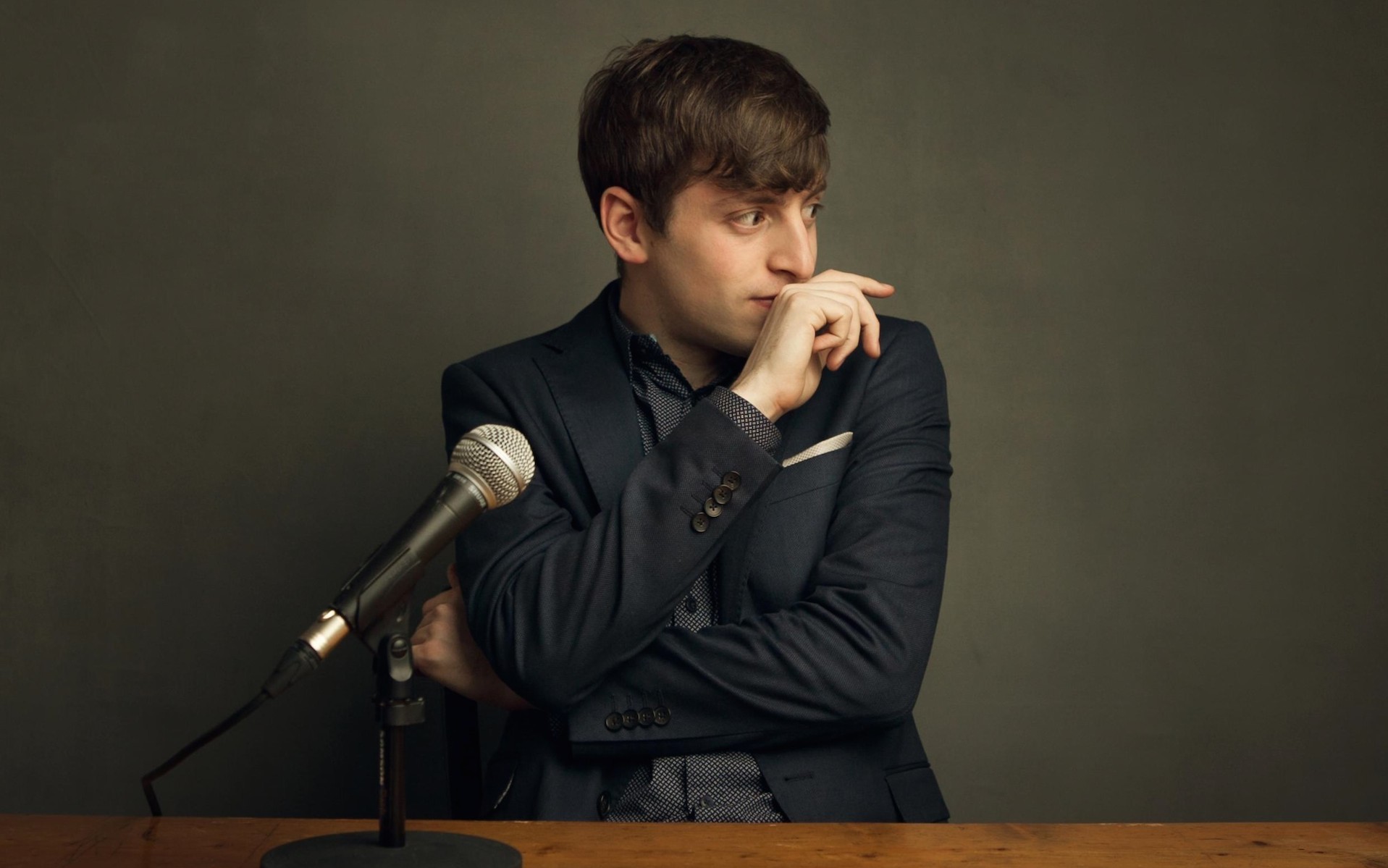 Life has taken Alex Edelman all over the place — London, Los Angeles, New York City — but nowhere will ever be “home” quite like Boston. And that will be evident when he makes his way back for a stint in the Seaport this weekend.

Setting up shop at Laugh Boston for two shows on Saturday night (July 13), the Brookline native is excited to perform for a hometown crowd again, of course, but not just because it’s good to see family and friends again. He has a genuine appreciation for the support he’s received from the hometown crowd over the course of his stand-up career, the familiarity of the faces just makes for an all-around great experience for Edelman.

“Boston comedy fans are so dedicated, that I can look out into my crowd now, and see faces that I saw when I was 17 years old doing open mics,” Edelman tells Vanyaland. “It’s just cool to have that type of experience, and the whole thing is special and cool, and familiar. The funny thing is that there are people in that crowd that have seen every bit of material I’ve ever done up to now. It’s just so special because of that.”

Bringing a mix of both new and what he feels is his best time-tested material to the Laugh Boston crowd, Edelman feels that, even beyond the acclaim his newest hour has received, it’s his best work yet — but the way he sees it, that’s the way it should be.

“I’ll always have love for my first hour, because that’s the one that gave me a comedy life,” says Edelman. “But this new hour is definitely my best, and it should really go that way naturally, because you learn more, and doing an hour isn’t just bits for me. The skills you bring to the next hour, like story structure and narrative structure, show that there is an inherent formula that you get better at with each hour. I don’t find comfort in old material the way I used to.”

While Edelman acknowledges that he’s only been hitting the stand-up grind full steam ahead for the last 10 years, his love and appreciation for the Boston comedy scene runs well beyond that. Whether it was attending shows put on by the Walsh Brothers, Tony V, or Lenny Clarke, or attending Comics Come Home for his first comedy show as he saw Patrice O’Neal destroy a crowd, Edelman immersed himself in the legends of Boston comedy from an early age, and judging by the international appeal of his own comedy, taking notes on the local greats has certainly paid off.

After looking up to local faves like Joe List and Gary Gulman, Edelman tours with Gulman on a fairly regular basis now. Ryan Cott, who manages the stage Edelman will be occupying this weekend at Laugh Boston, was the first person to give him stage time when he was 18 and still trying to find his groove. At every turn, Boston comics were there to help Edelman get to where he is now.

“I had my first beers with comedians, and I feel like I grew up in comedy,” says Edelman. “I still feel like I’m growing up in comedy. It’s a big part of my emotional maturity. Even at various jobs, it’s about growing up, and maturing into a better comic and a better person.”