Oh boy: ‘Momo’ is coming to the big screen 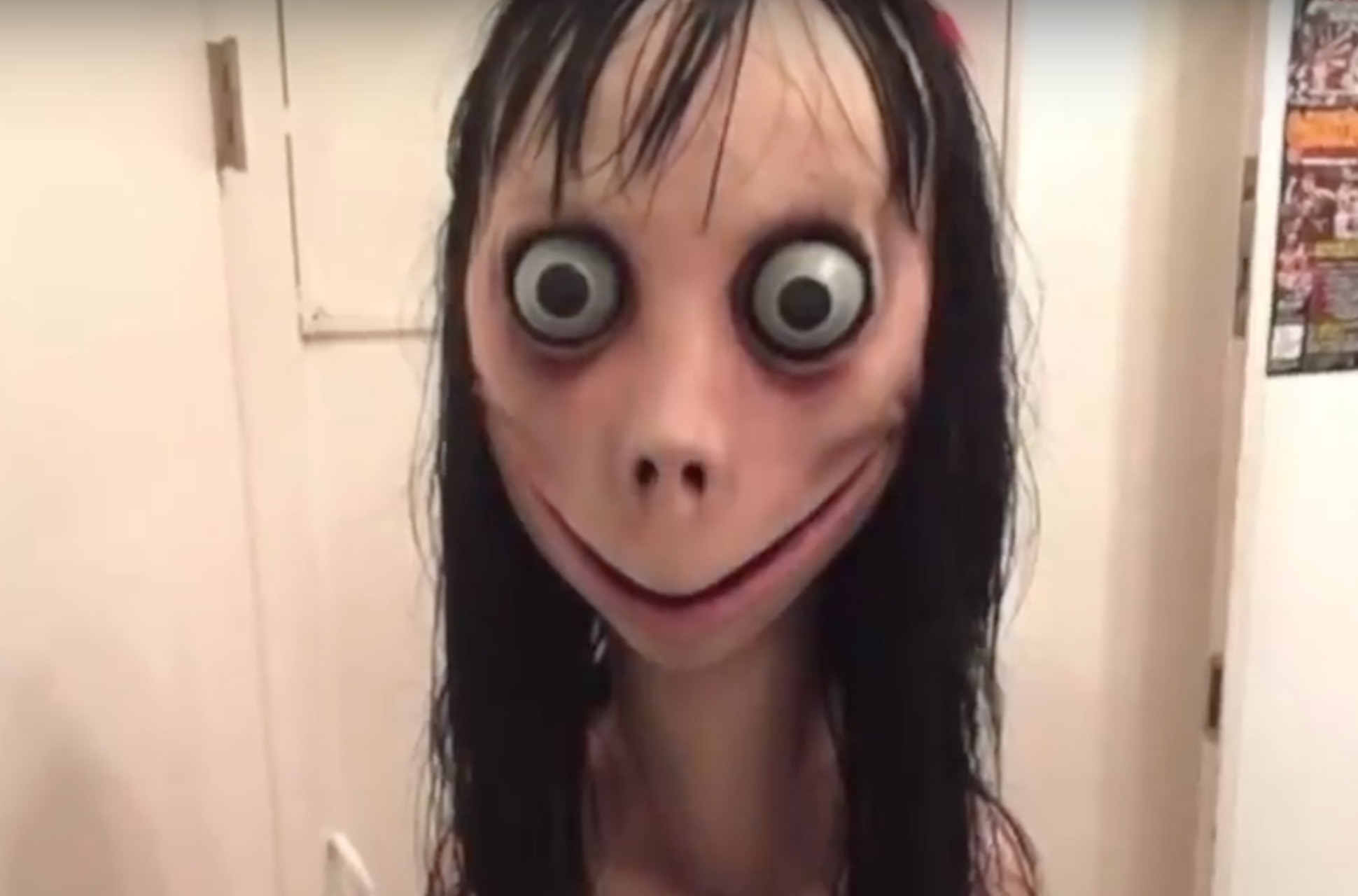 Hey, remember the Slender Man movie? No? Well, it got pummeled by critics (us included), made a bit of cash, and was banned in Wisconsin near where two young girls attempted to sacrifice their friend to the fictional character some four years earlier. Having not learned their lesson to try and avoid all things creepypasta (given that Internet culture moves faster than Hollywood ever could), Deadline reports that Orion Pictures and the producers of The Ring franchise are going to bring Momo, the viral craze that scared the living shit out of parents all over the damn nation, to the big screen. That’s right: They’re going to make a Momo horror movie, so you better believe that there’s going to be some outrage when those TV spots start popping up during a basketball game and your children run from the room screaming.

In case you need a refresher on who or what exactly “Momo” is, here’s a brief recap of the whole sordid affair from the Deadline article:

“The sculpture by Japanese artist Keisuke Aisawa was part of a 2016 gallery exhibit in Tokyo and is actually called Mother Bird but its bizarre visage was appropriated last year by the pixel pranksters who concocted rumors about Momo’s Challenge, a sordid game that purportedly encourages children to endanger or injure themselves.

The hoax got major traction in February when Kim Kardashian shared the image with her 145 million followers on Instagram and warned parents that Momo messages are hidden in YouTube content. YouTube officials dismissed the reports but Momo had already reached full-blown urban legend status after child-endangerment reports in Scotland and Argentina were covered by local media as potentially Momo-related incidents.”

So, yeah! This was another dumb viral hoax that endangered children, much like eating Tide Pods or the awful, stupid rumor that there was a pool on the second floor of our high school gymnasium (we will never get over the disappointment when we realized that there wasn’t, in fact, a second floor). Anyways, this might be kinda fun if it’s done properly, but we’re willing to bet that this will be the kind of cheap-ass cash-in that will enter your eyeballs and flow out of your ears by the time you leave the theater. No word on when this untitled Momo project might hit theaters, but Orion better hope it’s soon! Seriously, we forgot Momo even existed until we sat down to write this article.