Fairy Bones are sick of objectification in ‘bullshit, ur a nice guy’ 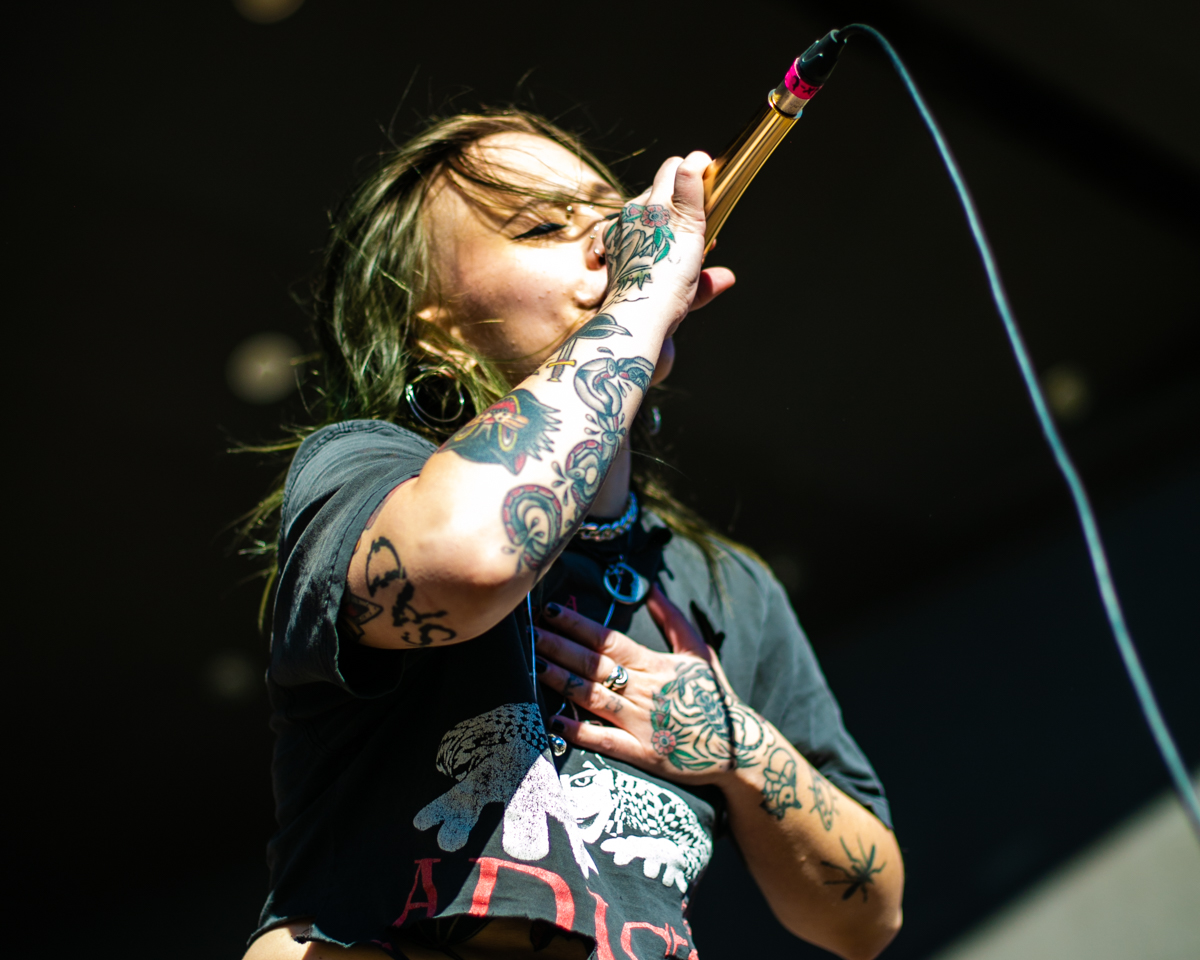 If you’ve been waiting for new music from Fairy Bones (and who hasn’t?), we have some good news: a) The Phoenician four-piece have offered up a new single this week, dropping a visual yesterday (June 26) for “bullshit, ur a nice guy”, and b) They’re giving the world a new single and video every other month.

Fairy Bones’ first release in 2019, “bullshit, ur a nice guy” is a sassy, in-your-face response to front woman Chelsey Louise’s frustrations with male entitlement — and it holds nothing back. Louise has recently made perfectly wonderful comments in the press about how all dicks look the same, and is pretty much done with being objectified in her friendships.

“[It’s about] the fact that I got sick of making friends, thinking we’re friends, and then BAM — apparently I owe them sex now?” Louise tells Vanyaland. “It’s tiring being treated like that constantly.”

Fairy Bones have never been known to tiptoe around social issues, from posting memes to their Instagram story about mental illness and the LGBTQ+ community to their lyrics that address some seriously tough topics. “bullshit, ur a nice guy” is no exception, with clever but blunt messages about patriarchy and the parts of womanhood that are honestly just annoying.

After the single hits streaming services Friday, a proper music video will follow shortly. In the meantime, gaze those eyes on the text message below, before they roll into the back of your head.