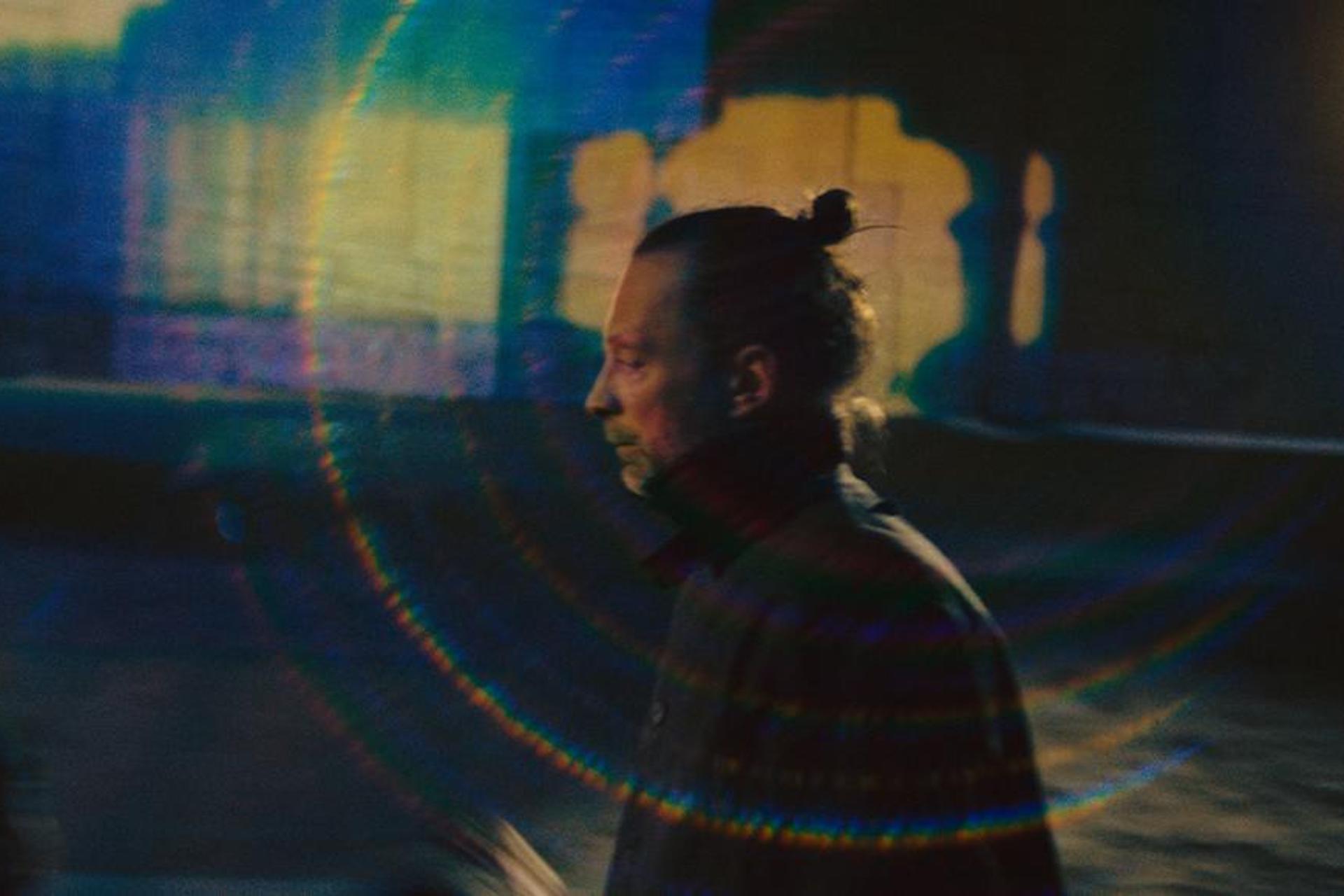 If you’re a Radiohead die-hard, you probably had plenty of reason to smile this morning, given that Thom Yorke announced his surprise new solo album, Anima, in anticipation of its quickly-approaching release. What you might have missed is that Yorke has teamed up with director Paul Thomas Anderson and Netflix in order to make a short visual accompaniment for the project. That film, also entitled Anima, will hit day-and-date on Netflix with the album, and we’re kind of excited for it. Anderson is no stranger to making short films that spotlight the bands he loves — look no further than his work with Haim and Joanna Newsom — but this is a big ol’ treat for all sorts of people now.

Here’s a brief trailer for it:

Here’s the short summary of the project, dubbed a “one-reeler” by its marketing materials, that was released by Netflix earlier on Thursday:

Anima will hit Netflix next Thursday, June 27, but if the idea of watching a direct-to-streaming Paul Thomas Anderson short film bums you the hell out, there will be a chance for you to watch it theatrically. The streaming company will be renting out certain IMAX theaters for one night to show it in the largest format possible, which is pretty cool (here’s a list of all the theaters worldwide showing the short). That said, it won’t be showing anywhere near Boston or Phoenix, so if you’re not a die-hard, maybe save up all the gas money, huh?