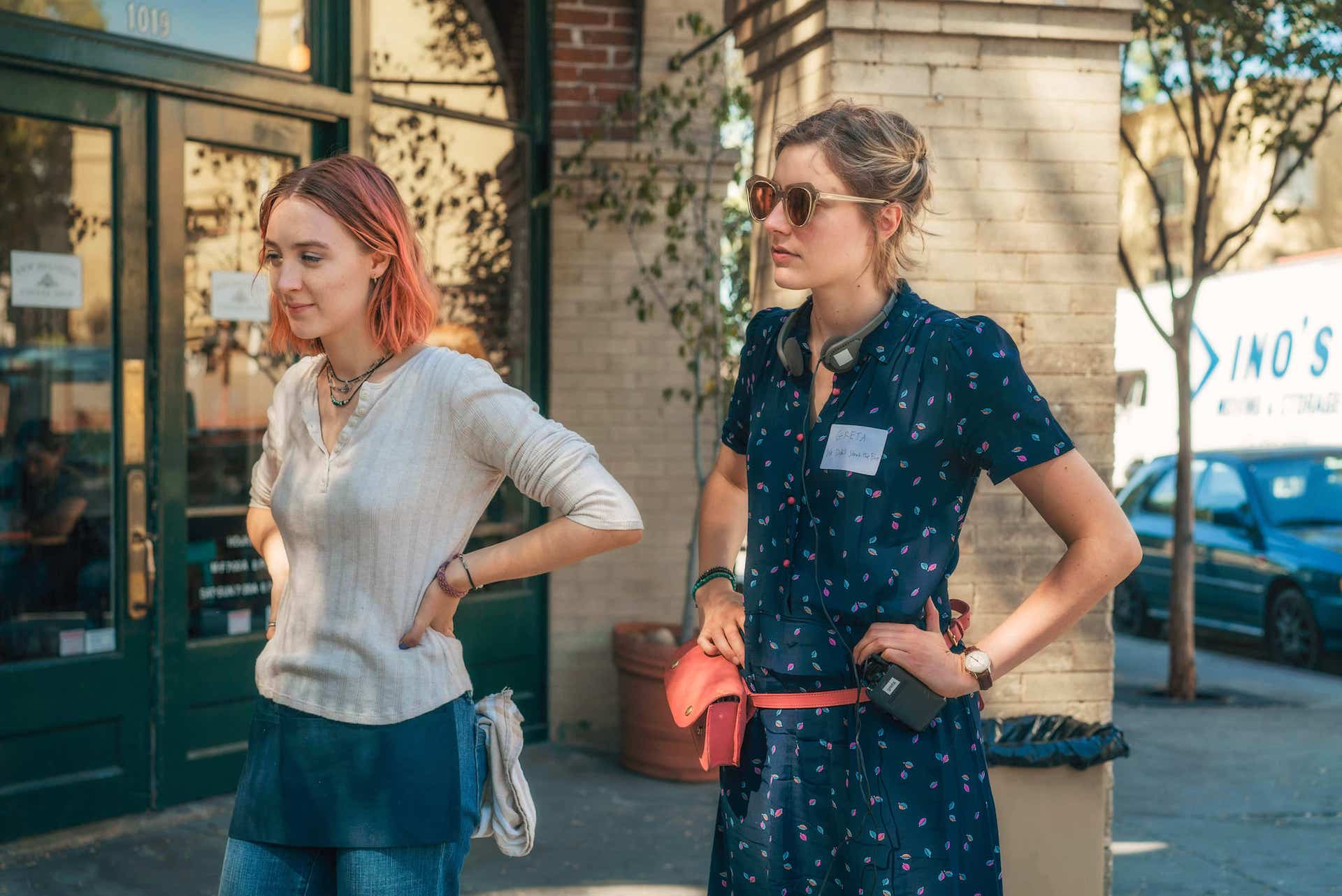 Still from 'Lady Bird' via A24/MoviestillsDB

Ever since 2017, back when Greta Gerwig annihilated Film Twitter as we knew it by dropping Lady Bird upon an unsuspecting populace, we’ve been eagerly anticipating the director’s next work. Sure enough, within a few months of that film’s release, she announced that she’d be directing an adaptation of Louisa May Alcott’s Little Women. Now, we were a bit bummed, honestly — we were hoping she’d continue her ambitious Sacramento tetralogy that she’d been teasing in interviews around that time — but we figured that she’d ultimately have the skills to make this, one of the most adapted works of modern fiction, feel like we’re seeing it again with new eyes. Plus, there was that cast: Florence Pugh, Saoirse Ronan, Emma Watson, Meryl Streep, and Timothee Chalamet. Who could say no to that?

Anyways, earlier on Wednesday, Vanity Fair played host to the debut of the first stills from the film, along with some interesting anecdotes from a set visit they had.

Guess what? The movie looks like an adaptation of Little Women! That’s not a knock against it, it’s just… what were you expecting? Cartoon cats? Piles and piles of cocaine? A bloody Highlander-like duel between Streep and Chalamet? No! It’s an impressively-realized period drama, and that’s perfectly okay!

That said, the movie does look very beautiful, and we can’t wait to check it out later this year. We imagine it’ll debut at TIFF in September and build up a wave of festival hype before it hits general audiences, and you can bet critics will be rolling in the damn aisles for this one.