Zip-Tie Handcuffs bolt through a guitar-rock galaxy on ‘Meteor’ 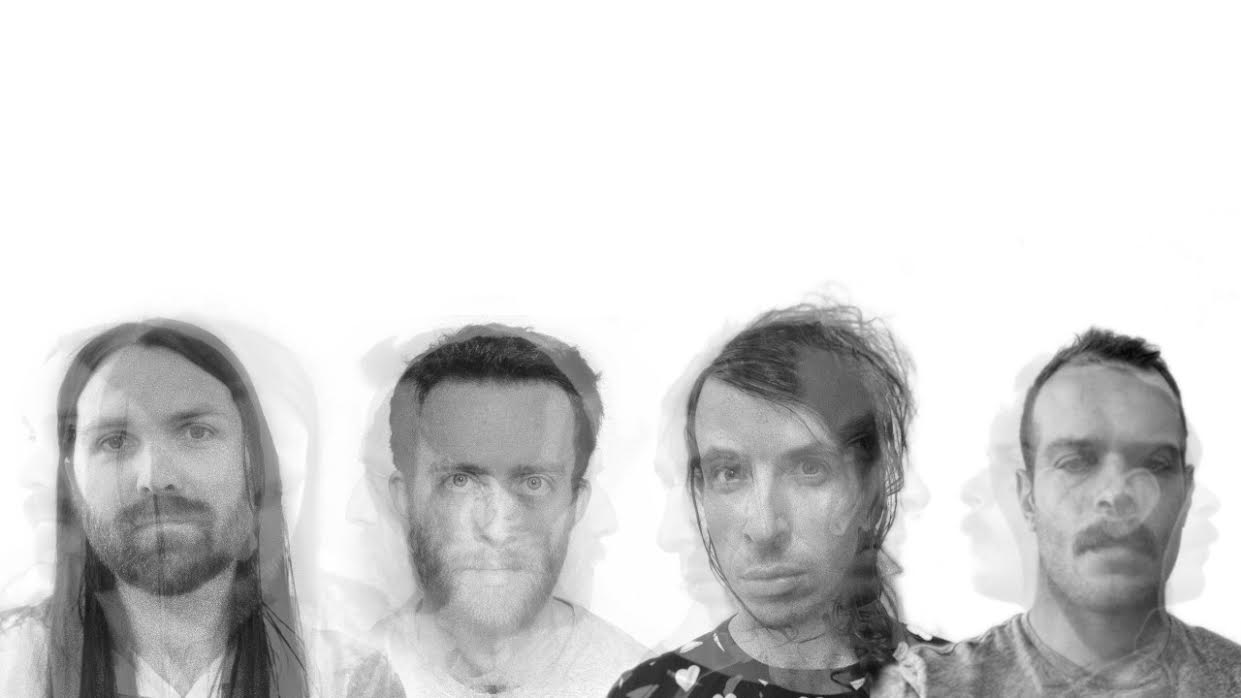 One of our fondest final moments of the late, great T.T. The Bear’s Place was Zip-Tie Handcuffs’ guitar-tossing, barnstorming blitz to the 2015 Rock and Roll Rumble championship. The Cambridge rock club is long gone, but Zip-Tie are still just getting started, and today (June 18) raise the volume of those memories of yesterday with a cold jolt of rock and roll tenacity called “Meteor.”

Zip-Tie Handcuffs’ Matthew Ford tells Vanyaland this new ripper of a single is “about a rock flying through space and crash landing on another planet.” Upon its impact we’re told it also serves as the introduction to the Boston trio’s forthcoming album Warm Shadows, which hits July 6 on vinyl and cassette via King Pizza Records.

“The album was recorded and mixed by Alec Rodriguez at New Alliance Audio; we were actually one of the last bands to record in the Cambridge studio before it closed and relocated to Somerville,” Ford adds. “Since our last album we’ve had a slight line up change, as Ian Grinold is taking time off from the band to spend time with family. Bass and backup vocals were recorded by Ian, and for live performances, Jerome Badot is taking over bass/vocal duties.” Drummer Max Levy rounds out the sound.

This Sunday, Zip-Tie post up at Vivant Vintage in Allston for a Warm Shadows listening party at 6 p.m., with a raffle designed to raise coin for Planned Parenthood. The official album release party goes down July 6 at Allston’s Great Scott, a pretty intensive lineup that offers CreaturoS, Daddies, and Banana.

Catch a ride on Zip-Tie Handcuffs’ “Meteor” below.