The ‘Doctor Sleep’ trailer picks up long after ‘The Shining’ ends 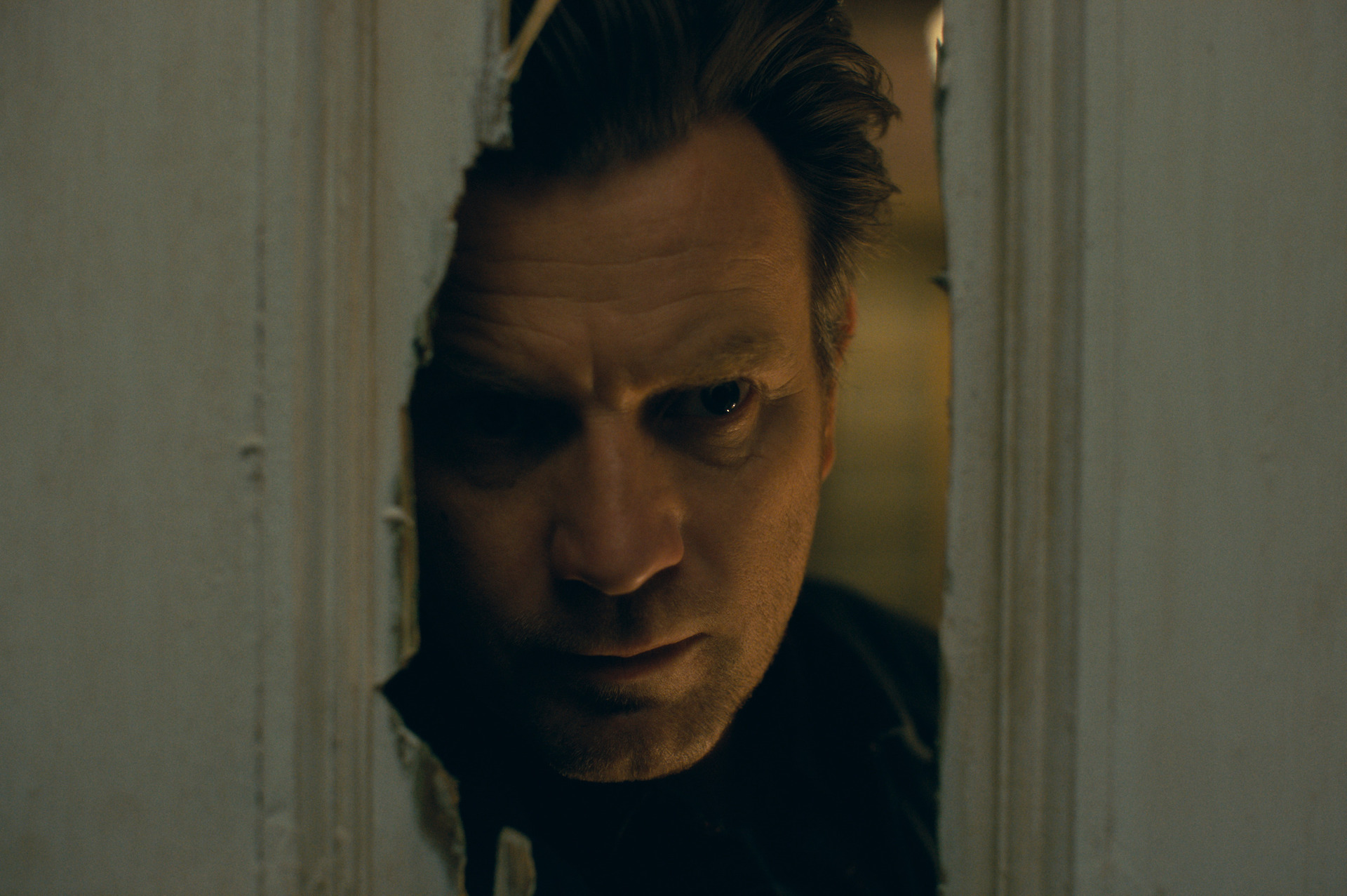 A quick anecdote before we get to the reason you clicked on this article: no matter what you may think, Stanley Kubrick didn’t hate the idea of sequels being made to his work. He gave his blessing to Peter Hyams for 2010: The Year We Make Contact, which (arguably) is a more sacrilegious sequel than anything else (though we might suggest a Barry Lyndon sequel as directed by Rafal Zielinski might have caused him more of a panic attack than that ever would). Plus, when it comes to something like The Shining, an adaptation of a text that Kubrick himself disregarded when making the film, you’ve got to imagine that he wouldn’t care too much. With that said, here’s the trailer for Mike Flanagan’s Doctor Sleep, dropped like an atom bomb onto an unsuspecting internet on this joyous Thursday. And guess what? It looks pretty goddamn good!

Yeah, we’re here for it. Flanagan knows King inside and out (just look at what the dude did with Gerald’s Game, which you should absolutely check out on Netflix before you see this), and we’re enjoying the not-so-subtle callbacks to the original. Will it be good? Who knows! But we’ll check it out.

“‘Doctor Sleep’ continues the story of Danny Torrance, 40 years after his terrifying stay at the Overlook Hotel in ‘The Shining.’ Ewan McGregor, Rebecca Ferguson and newcomer Kyliegh Curran star in the supernatural thriller, directed by Mike Flanagan, from his own screenplay based upon the novel by Stephen King.

Still irrevocably scarred by the trauma he endured as a child at the Overlook, Dan Torrance has fought to find some semblance of peace. But that peace is shattered when he encounters Abra, a courageous teenager with her own powerful extrasensory gift, known as the ‘shine.’ Instinctively recognizing that Dan shares her power, Abra has sought him out, desperate for his help against the merciless Rose the Hat and her followers, The True Knot, who feed off the shine of innocents in their quest for immortality.

Forming an unlikely alliance, Dan and Abra engage in a brutal life-or-death battle with Rose. Abra’s innocence and fearless embrace of her shine compel Dan to call upon his own powers as never before—at once facing his fears and reawakening the ghosts of the past. “