In this crazy life everything is fleeting but Shura is ‘Forevher’ 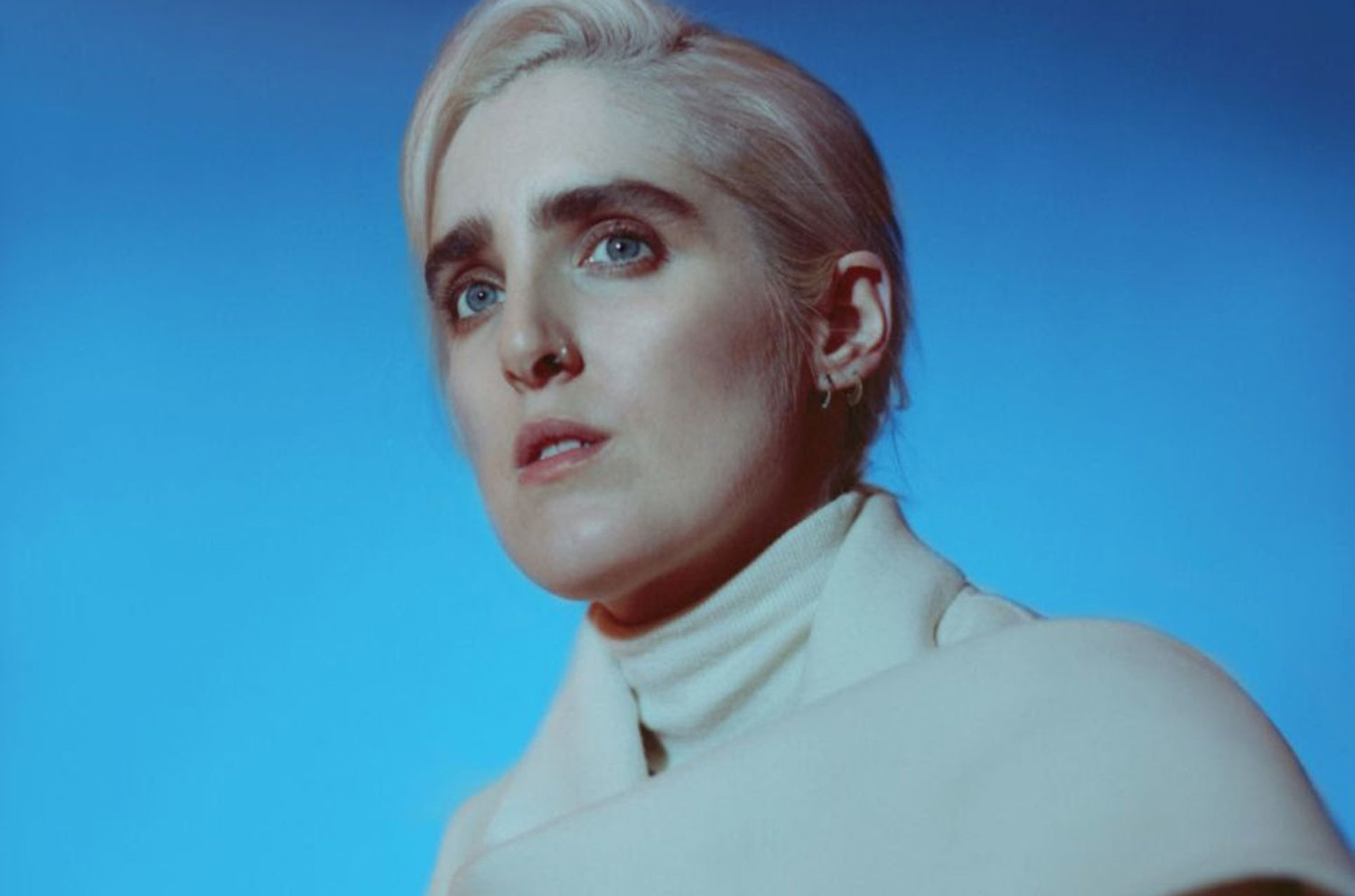 Look, we know this era is prone to hyperbole, but we’re just gonna come out and say that Shura naming her forthcoming new record Forevher just feels …instantly iconic.

The British singer, songwriter and record producer will present her sophomore album to the world, via Secretly Canadian, come August 16. Shura describes the long-awaited LP, primarily about her ongoing long-distance relationship, as “a soul record, sung by someone who doesn’t have a traditional soul voice. And I quite enjoy the antagonism of that.”

News of the Forevher arrives today with a vibrant new summertime single called “Religion (U Can Lay Your Hands On Me)”, which possesses the alt-pop and R&B bounce that made us fall in <3 with her a few years back. It follows March’s transatlantic love song ‘BKLYNLDN’.

Check it out via Spotify below, and check all of Shura’s fall North American dates after the jump. The run includes an October 22 romp at Brighton Music Hall in Allston.