Vérité prepares for an inevitable shift with the dramatic ‘Gone’

By Michael O'Connor Marottaon May 31, 2019
ShareTweet 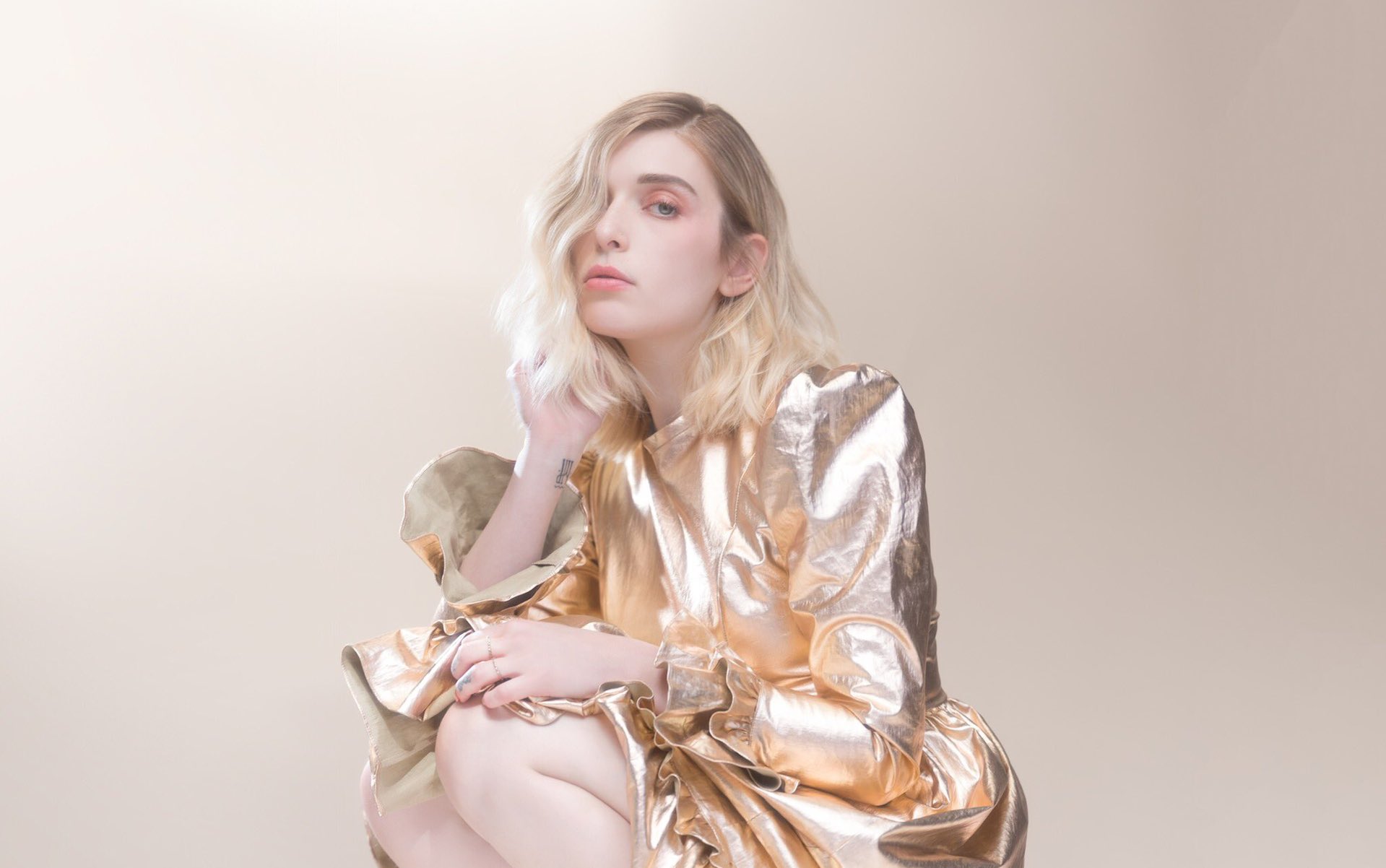 We’ve been ride or die with Vérité ever since we launched this online music magazine six (hundred) years ago. But this post is not about the past — and neither is the singer-songwriter’s anthemic new song “Gone,” which reintroduces us to a voice we fell in love with so long ago.

“’Gone’ is about the moment before an inevitable shift,” says Vérité. “It’s the feeling of sitting still, taking in your surroundings, and burying yourself in a final scene. It’s about accepting an action as simple as getting dressed can delineate an end. It’s about leaving something/someone you’ve known behind and how the massive swell of frenetic potential energy that is all encompassing in that moment becomes a tiny blip in retrospect. It’s about being done and moving on. The sentiment is simple, the reality –overwhelming.”

This track marks Vérité’s first new single in two years, and was co-written and produced by singer-songwriter Madi Diaz and Konrad Snyder. It marks the first taste of this new era for the musician, which will deliver a sophomore album in due time.