Boston Calling 2019: A look at those who will deliver the laughs

By Jason Greenoughon May 23, 2019
ShareTweet 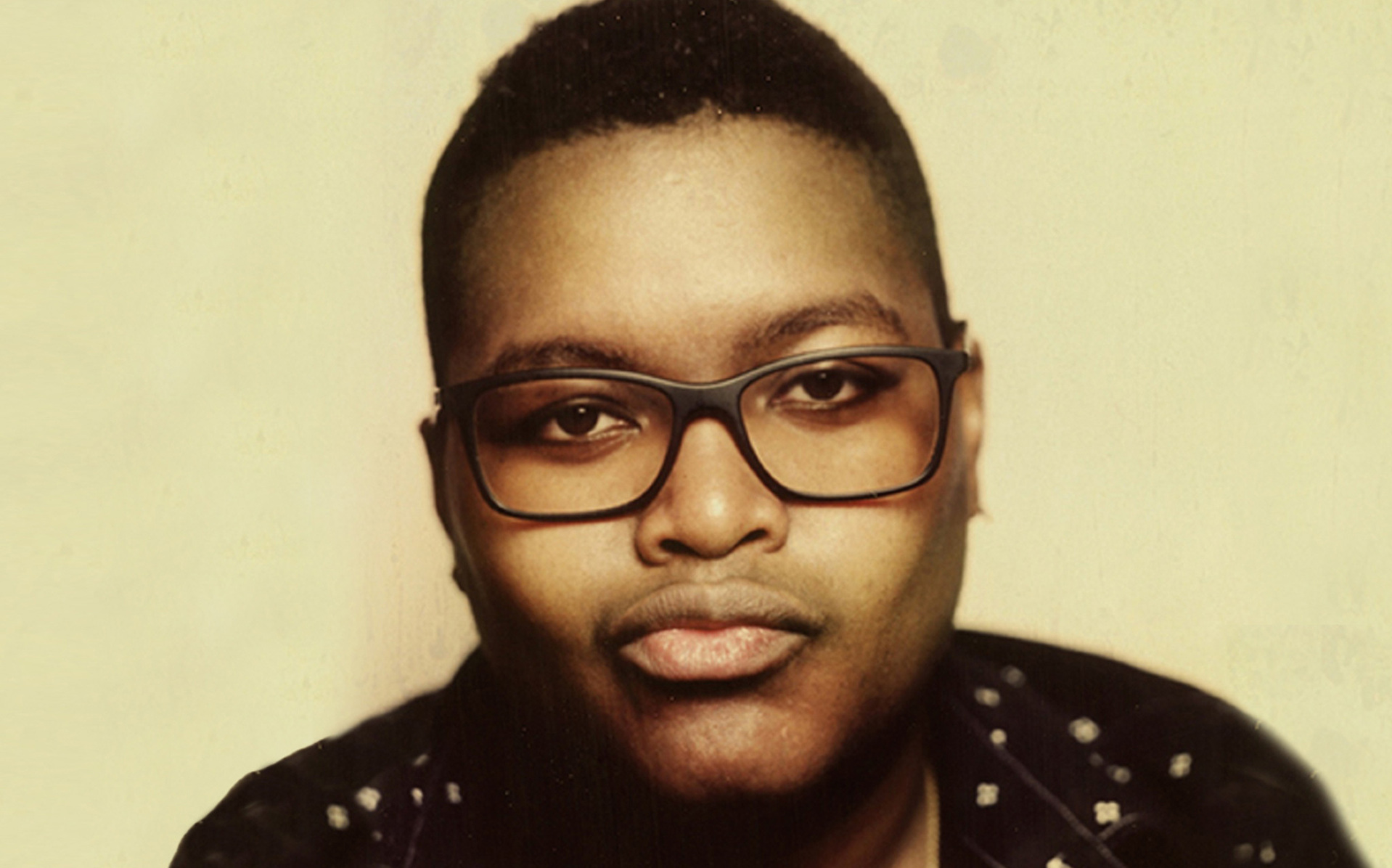 Boston Calling is upon us once again, and we couldn’t be more jazzed for it.

If you plan on making your way to Allston to join in on the festivities this weekend, we know you’ll have more than enough to keep you occupied once you make your way past the Harvard Athletic Complex gates. With dozens of musical acts, the Ferris wheel, taking selfies with the terrier statue, and gnoshing on some bomb-ass BBQ bombs at The Smoke Shop stand, there’s certainly a lot going on.

So, we’re here to help you get acquainted with some of the folks who will be setting up shop on the Arena stage, just in case you want to escape the sun and catch some great comedy. And as Boston Calling prepares for its 10th edition, it’s good to be reminded that what began as a music fest at City Hall Plaza in spring 2013 has grown to so much more. And comedy is a huge part of that.

Many of us are already familiar with the comedy stylings of Fred Armisen (Portlandia, Documentary Now!), and Saturday Night Live’s Michael Che, who will be headlining on Friday and Sunday, respectively, as well as Jenny Slate of Kroll Show and Parks and Recreation fame. But we put together a little ice breaker of sorts to help you get to know the other baller comedians on the bill, and are more than certainly going to pack a punch with their respective comedic geniuses.

Stand-up doesn’t get much more real and honest than when Marina Franklin is on stage. Covering topics from relationships to race, and everything in between, the Chicago-born comedy vet is never afraid to let the crowd in on her life, while dropping some straight-up truth on them in the meantime.

As a native of Boston, Sam Jay represents everything that comedy fans love about the city’s scene. She’s blunt, brash, and she holds an unmatchable wit and intellect with her every time she hits the stage. From race and sex to her life as a member of the LGBT community, there’s such realness in her comedy, that missing out on her set may just be the worst mistake you make all weekend.

As the Arena stage’s MC, Price is going to be bring you everything he’s got. Now, that might be a treasure trove of pop culture references, stories about his experiences with the jazz cabbage, and/or stories of life through the eyes of Boston’s bonafide rockstar. It could be anything that’s on his mind at the moment, and that’s what makes him such a unique and in-demand talent. Much like his web series claims, it’s Lamont’s Boston, and you’ll have a few chances to see why this weekend.

When she isn’t doing impressions of Alexadria Ocasio-Cortez and Owen Wilson on Saturday night, the SNL cast member is lighting up stand-up stages across the country with her own set of unique impressions to accent her brand of self-deprecating material. Her unique voice, which she pokes fun at in a lot of her stand-up material, is a springboard for a multitude of hilarious impressions, so make sure to swing by the Arena stage this weekend to check them out.