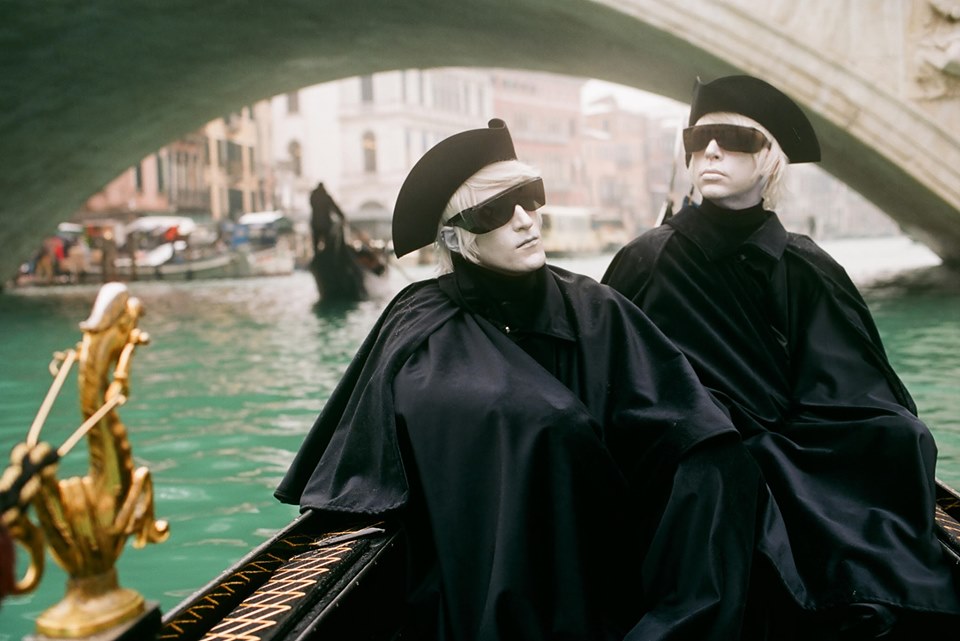 Drab Majesty are set to illuminate our darkened worlds this summer. The Los Angeles tragic-wave project of Deb Demure and Mona D is set to release a new album titled Modern Mirror, and it hits July 12 via Dais Records.

This new effort follows Drab Majesty’s masterful 2017’s album The Demonstration — one of the more understated and gorgeous records of our time — and shortly after its release, Demure and the gang will set out on a North American tour that arrives at The Sinclair in Cambridge on August 13.

To get us in the mood, Drab Majesty have today released another track off the new LP; it’s called “Long Division” and it dances with Demure’s lighter, more ethereal dream-pop mood. It’s another entrancing tease for Modern Mirror, which is presented as “a journey of self-reflection, nostalgia, love, beauty, and heartbreak told across eight addictive and emotional synth pop anthems.”

Eyeball all the upcoming Drab Majesty dates below.