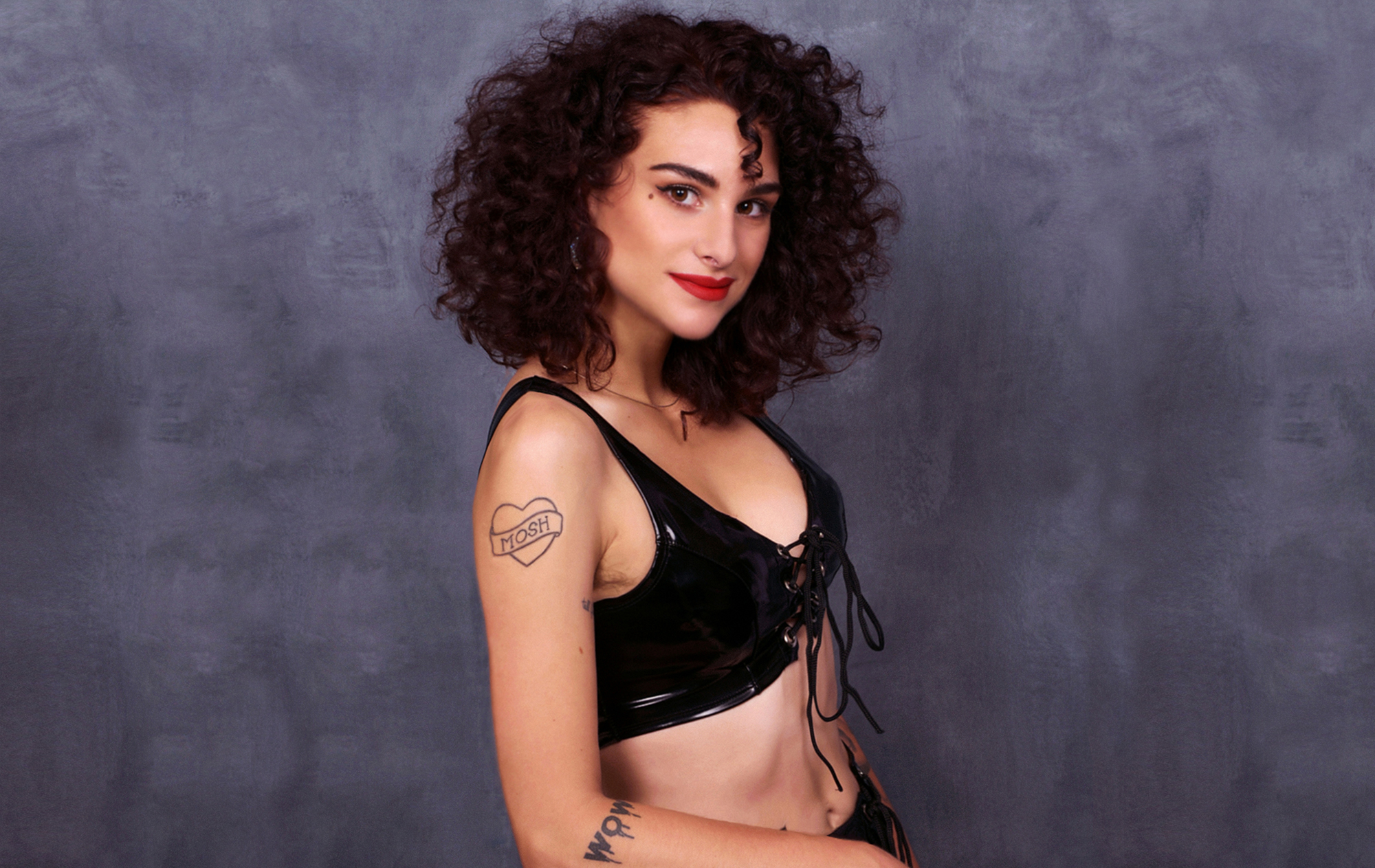 Somewhere along the line over the past 12 months, California’s own Bloodboy had a major realization: It’s not very punk rock — er, punk adjacent — to twiddle your thumbs and wait for instructions on releasing your debut album.

Once the the Los Angeles-based singer had compiled what would become Punk Adjacent, the artist also known as Lexie Papilion found herself putting her music release on pause as she mulled over where to go next, sitting on the tunes for her first full-length project for over a year.

Today (May 21), she finally surrenders the entire project to the world, “Sex Crime[s]” and all.

Albeit not a self-proclaimed punk album (Papilion says Punk Adjacent has “softer around the edges” rock tendencies) the rowdy attitude remains prevalent, from album opener “Is Now A Good Time To Ruin Your Life?” to the endlessly blunt closer “Die Aunt Mary!”

“Truthfully, I was waiting for someone to tell me what to do- someone who I trusted to help guide me and it didn’t pan out that way,” Papilion tells Vanyaland of her delayed album release. “It’s a mistake I won’t make again and having to do much of this on my own has taught me a lot about trusting myself to make the important decisions about my career. I woke up a couple months ago and was like ‘What the fuck am I waiting for? Am I just not going to put this record out?'”

But even a feeling of potential stagnation couldn’t keep the moxie of Punk Adjacent from eventually inching towards the depths of the Internet.

“I felt like people had stopped caring and I’d missed my window of opportunity after I got a bit of traction a couple years ago and then went radio silent,” she adds. “But that feeling passed after I listened to the record again and remembered how proud of it I am. Even if only a dozen people still care enough to listen and take something away from it, that’s good enough for me.”