By Michael Marottaon May 14, 2019
ShareTweet 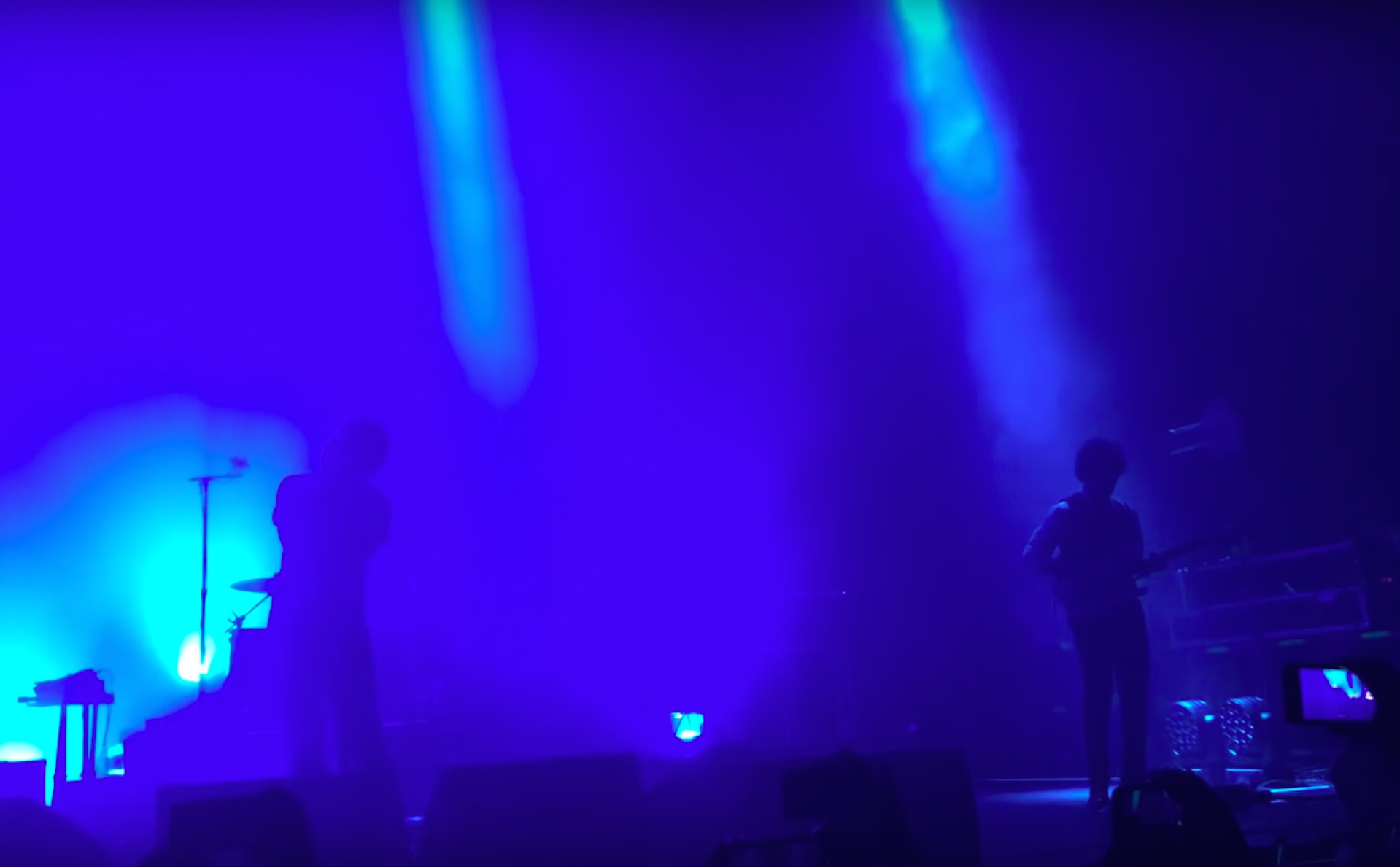 At the end of last year, The Strokes made headlines by promising some sort of “global comeback” for 2019. And now that move has the first makings of a proper soundtrack.

Last night (she said; May 13) the New York City rock and roll band played an intimate show at The Wiltern in Los Angeles, ahead of a healthy summer festival slate that includes appearances at NYC’s Governors Ball, All Points East in London, and multiple Lollapaloozas. During the show Julian Casablancas and the dudes gave fans a taste of a new tune, a breezy jolt of post-punk pop called “The Adults Are Talking,” and fan-filmed video can be watched below (until it gets pulled).

The Strokes last album was 2013’s The Comedown Machine, though they did issue an EP, Future Present Past, three years later. So this newness is certainly welcomed.