Ron Funches is excited that you’re living your best life

By Jason Greenoughon May 14, 2019
ShareTweet 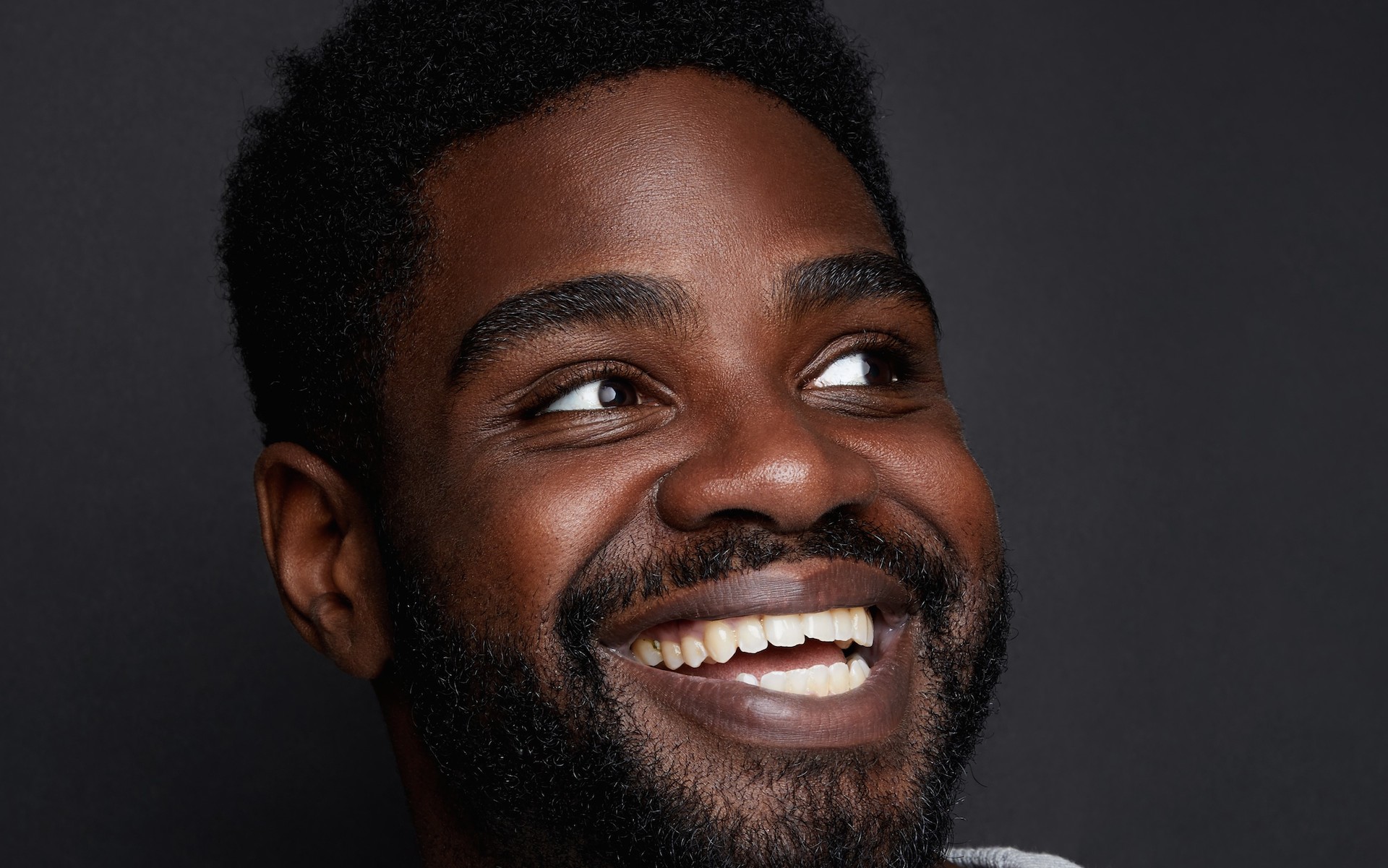 Making his way to Space Ballroom for the first time, the comedy vet is on cloud nine

The last time Ron Funches was in Connecticut, he ran into some furries hanging out in a park. That type of encounter in and of itself can stick with a person, but what made it stick with Funches was the excitement he felt seeing people living their lives the way they want to live it.

Now, on his way back to the Constitution State as part of his Merriment Marauder tour, to play Hamden’s Space Ballroom for the very first time this Thursday (May 16), Funches is looking forward to making his return to the area to share that sustained level of excitement, and to unleash his newest material following his first one hour special, Giggle Fit, which debuted in January.

“I’m excited because I’ve never been to [Space Ballroom] before, and I just like the northeast in general,” Funches tells Vanyaland. “It’s a bit more liberal than I previously assumed the first time I went there, and I get a pretty good response there. There’s also a fair amount of furries that live out there, and that’s pretty cool.”

Encountering furries is just one example, but it’s that same kind of excitement and joy that he’s witnessed that has Funches on this tour in the first place. He’s all about spreading good vibes and encouraging his fans to follow their dreams and enjoy life, and he hopes that people see that in his comedy.

“That’s basically what this tour is about,” says Funches. “Just making fun out of everyday existence, and knowing that things can be stressful, but that the hour-and-a-half show is a time for you to have fun and be silly, enjoy life, and enjoy your friends.”

This tour has had Funches on an international tour schedule, and thanks to his podcast, Gettin’ Better with Ron Funches, he’s been able to spread positivity and joy, and help others find their own, all over the globe. What he’s been able to accomplish with the show is just one more reason why he’s excited to bring this show to Connecticut, because no matter where he goes, he wants to see all the cool and exciting things a city has to offer. Not to mention, the influence of his podcast and stand-up that he sees in each city still continues to blow him away.

“I want to see all the nooks and crannies, all the little shops that people enjoy, I want to find a good sandwich, and I want to see how people relate to my comedy,” says the Los Angeles-based comedy vet. “There’s nothing cooler to me than when I go to a new place, whether it’s in Connecticut or Australia, and someone notices me and tells me they love listening to my podcast. It’s so cool to me that I can affect someone I’ve never met.”

Whether it’s through his evolved approach to stand-up, or his podcast, Funches has made it a point to live his best life, while encouraging us to live ours. The positive feedback he’s received from his special and his podcast has really helped him open up a lot more in his stand-up, and while he’s not going to pass up any opportunities to pepper a set with jokes about Koalas and other goofy subjects, he’s just glad he can be who he is, and have the audience be receptive to that.