By Victoria Wasylakon May 10, 2019
ShareTweet 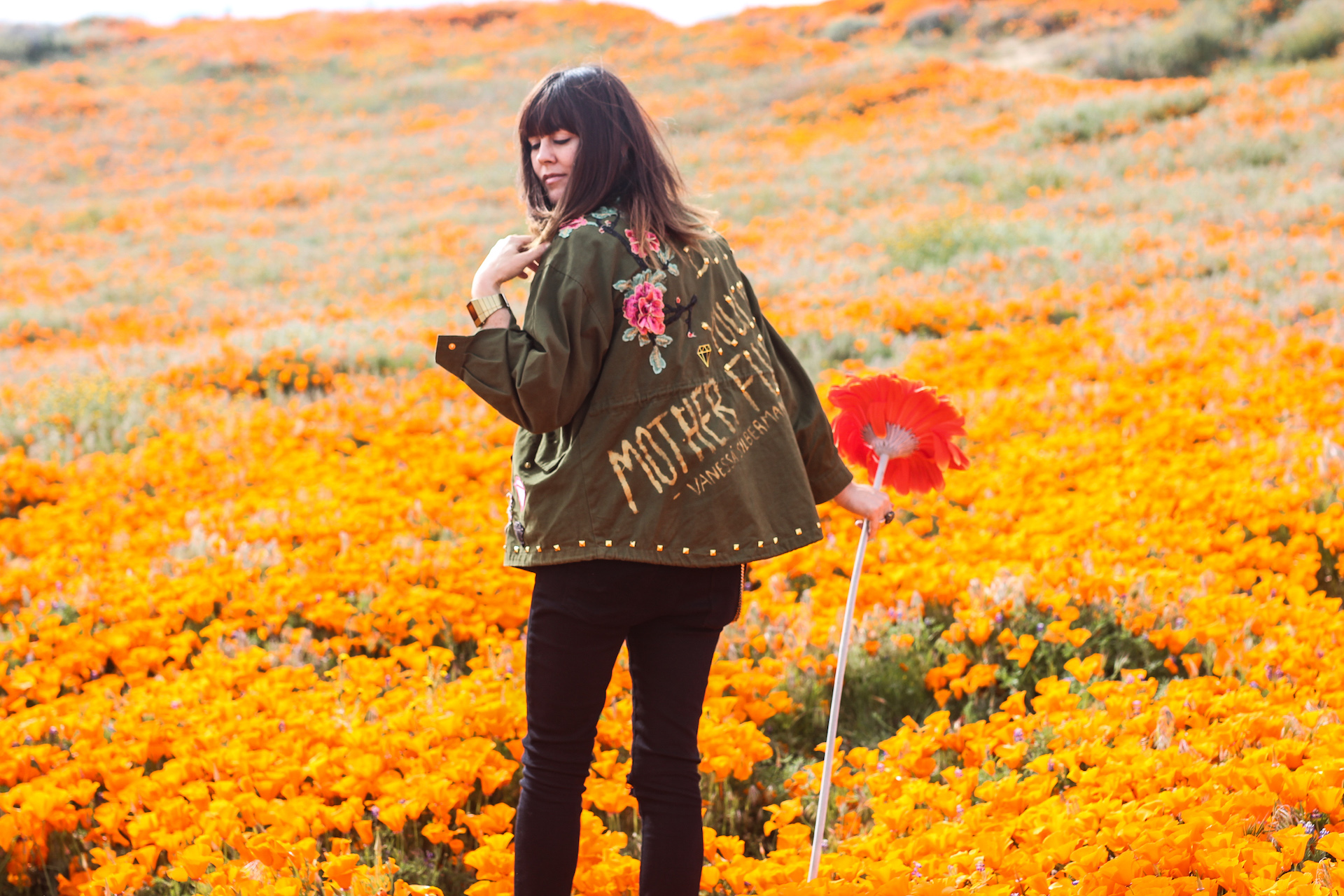 After performing upwards of 650 shows over the span of 17 tours, Vanessa Silberman finally realized what it means to be an artist.

Following the release of her 2016 self-titled EP and a handful of singles, the Los Angeles-based singer and guitarist ushers in an new, more certain era for her music, starting with “I Got A Reason,” out today (May 10). Her artistic epiphany of sorts, she says, stemmed from her extensive time on the road (much of which has been with Boston’s Carissa Johnson, if that duo rings a bell).

“‘I Got A Reason’ is about believing in yourself. It’s about believing in your cause,” says Silberman. “I wrote this song about going through life experiences, truly living, growing and struggling as well as needing so badly to believe in myself. When I was a very young artist I didn’t have enough life experience to truly understand the need of having a real message with music that could help people. I just wanted to make records and tour but I didn’t really know what that meant.”

Her thousands of miles in a tour van – both in the states and overseas in Europe — have since pointed her in the right direction, though, fueling her with confidence in not just her own work, but also in the efforts of everyone else.

Silberman’s got her reason — and she aggressively believes in your reason, too.

“It’s about inspiring people to embody everything themselves and everything that they stand for in life so nothing gets in the way of achievement and living to the fullest,” she adds. “If you do everything yourself, work hard, and know the ins and outs of something you love, you’ll know what it takes. You will get the confidence through the work and the failures to believe in whatever it is you want to do in this life. It will give a reason and a cause — you will have a reason to sing.”

Tune in below as we await more deets on Silberman’s sophomore EP, due out fall 2019.