By Michael O'Connor Marottaon May 9, 2019
ShareTweet 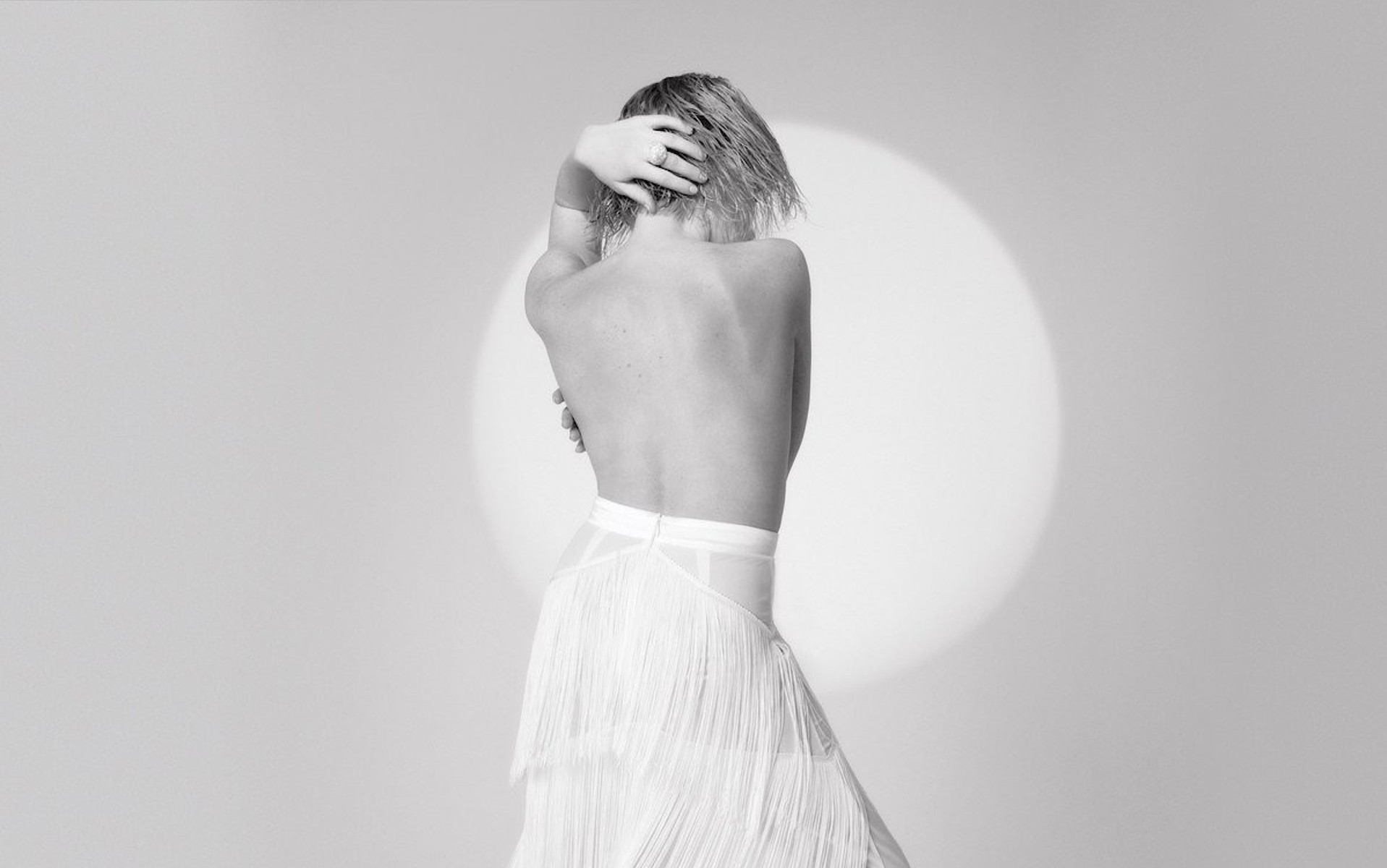 With new releases from Alex Lahey, Interpol, and The National, May 17 is shaping up to be a pretty spectacular New Music Friday. But most notably, it’s also the day we finally get to digest Carly Rae Jepsen’s latest LP, Dedicated, which hits via Schoolboy/Interscope Records. We’ve already gotten a few tastes of this record, and perhaps the final teaser of a single arrives today (May 9) in the shape of an ice-cool synthy love song about all of life’s excesses called “Too Much.” The euphoria of this song lurks just under the surface, but it still offers that expected and admired Carly Rae thump. In june she heads out on tour in support of Dedication, and the run his Boston’s House of Blues on July 16 and Phoenix’s Van Buren on August 6. Hit play on “Too Much” and scan all her dates after the Spotify jump.