By Michael Marottaon May 9, 2019
ShareTweet 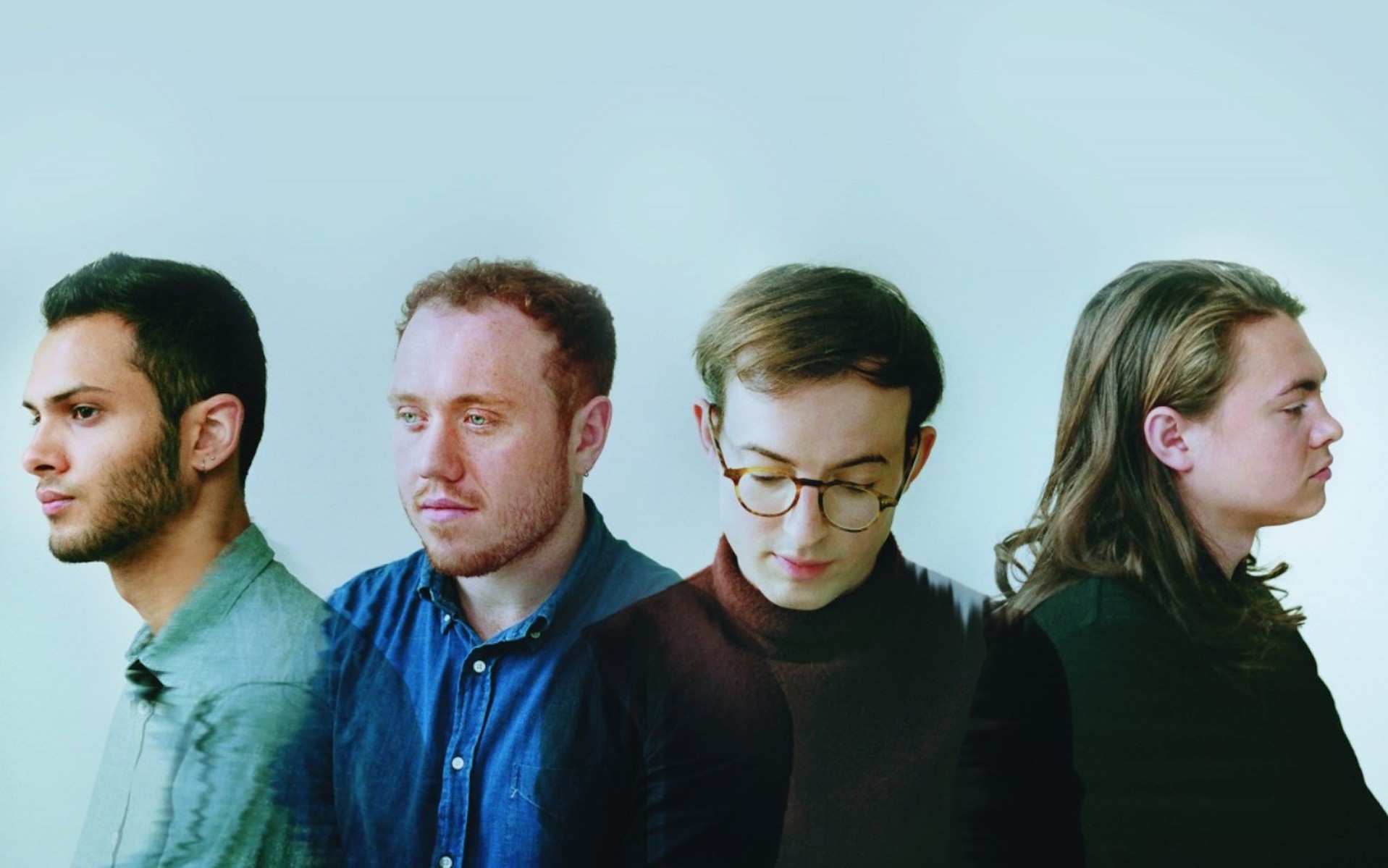 Way back in early 2014, Bombay Bicycle Club released their fourth album, titled So Long, See You Tomorrow. That tomorrow never really arrived, as the London indie band announced a hiatus less than two years later. But there was always this strange feeling of unfinished business between the guys, and earlier this year they revealed that they would be coming together to record some new music and play a few shows.

We believe we’re still waiting for more developed news on the new music front, but that idea of live appearances has made its way to North America. Bombay Bicycle Club this week announced a full-on North American tour, and it comes to Boston to play Royale on October 4.

Tickets go on sale Friday (May 10) through Bowery, though there are some early pre-sale opportunities already activated. Peep all the stateside dates in both list and flyer form below.