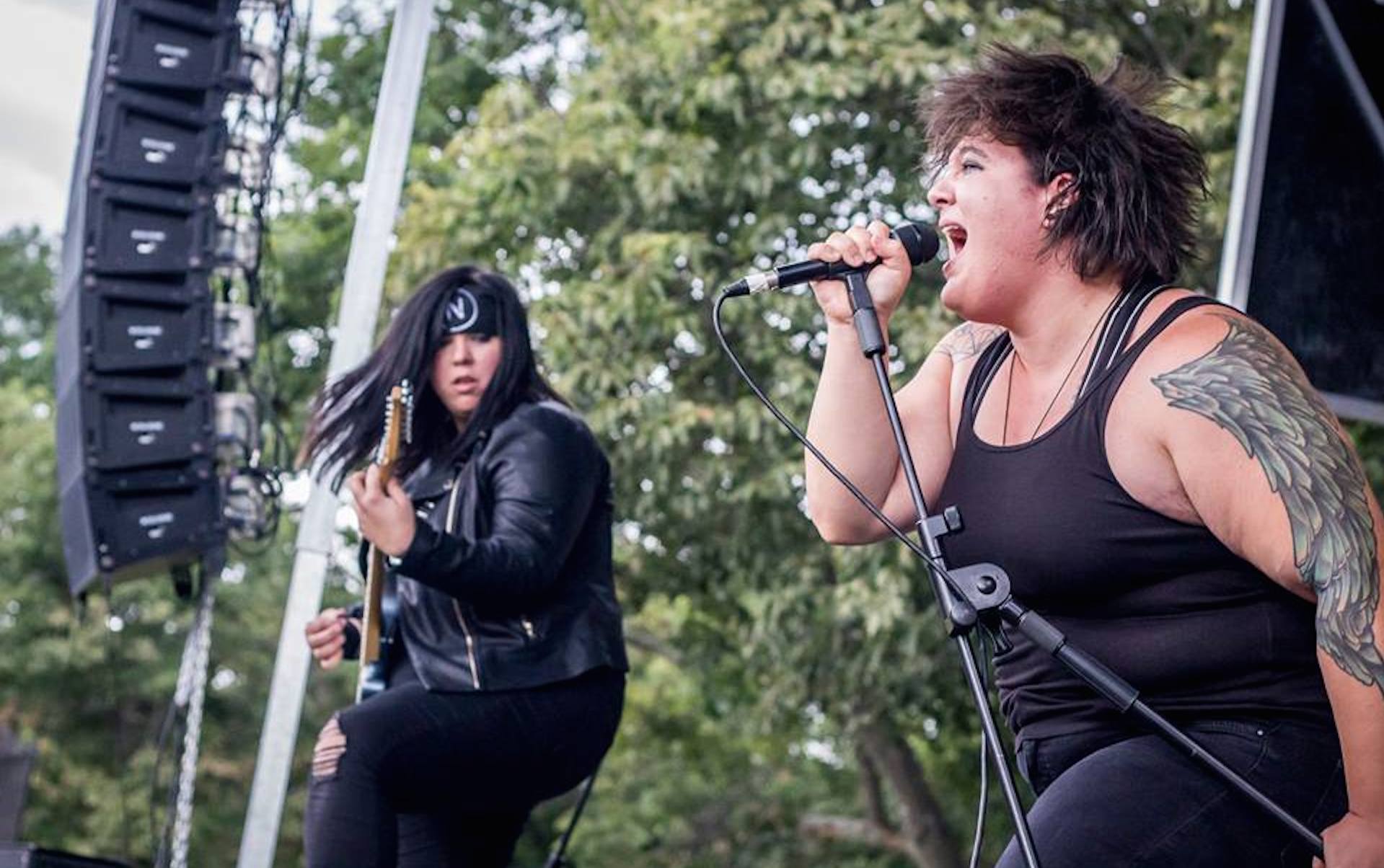 Last year’s JP Music Festival was one of the best end-of-summer hangs around Boston, bringing nearly two dozens performers, bands, and artists to Pinebank Field on the northeast corner of Jamaica Pond.

There were a lot of things to like about the annual fest — it was free, all-ages, had a nice selection of food trucks, and everyone was pretty friendly — but what really stood out for the 2018 edition was its music lineup, which over two stages featured Hallelujah The Hills, Sidewalk Driver, The Sheila Divine, Walter Sickert & The Army Of Broken Toys, No Hugs, Citrusphere, and a bunch more.

Now organizers are planning this year’s fest, which goes down September 7, and submissions are open for interested bands and artists to take part. And since JP Music Fest is structured as “a celebration of the music and incredible musicians of Jamaica Plain,” those participating bands and artists must have what’s described as “a strong connection to JP.”

Organizers ask that you include word on that in the submission form, which you can access here.