The ‘Crawl’ trailer shows off some killer alligators 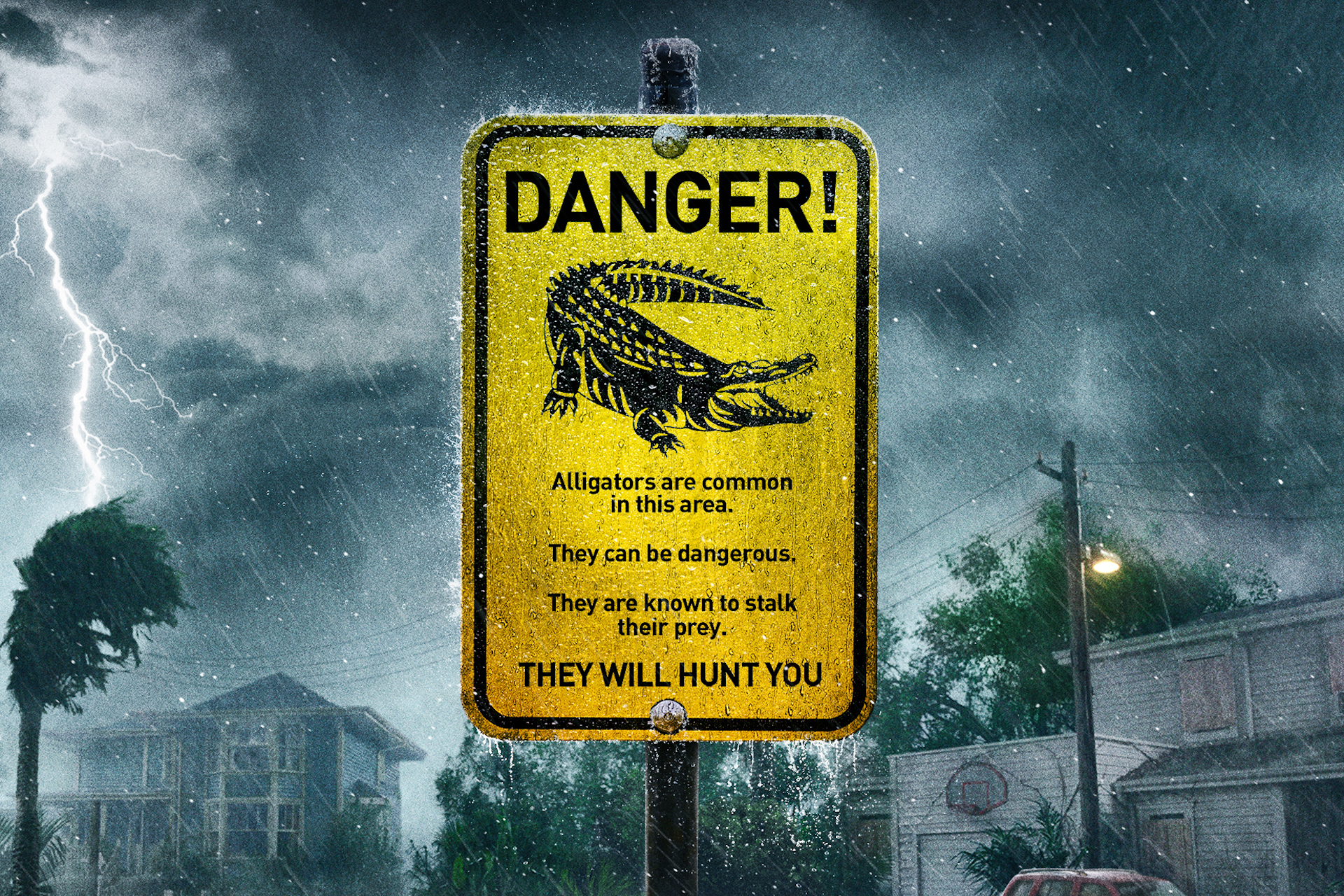 It’s been a bit since we’ve had ourselves a good gator genre gem, but it looks like that creature-feature drought will soon come to an end. Enter Crawl, the latest film from director Alexandre Aja, which was executive produced by the O.G. himself, Sam Raimi. Paramount dropped a swell trailer for the picture earlier in the day, and it’s the perfect way to wind down (or wind up) on this delicious Thirsty Thursday.

Try not to think that this is just basically the r/floridaman take on Crocodile while you take a look at this one:

So, that’s a solid-ass trailer for what looks like this summer’s 47 Meters Down, to use a very recent example of a campy critter thriller made to compliment the taste of popcorn and the cool feel of some AC on a hot summer’s day.

We’ll say this, though: Paramount, we know that we’re sitting down to watch the trailer for Crawl! We clicked on it! We don’t need a five-second countdown with all of the money shots in the trailer given away early on. And yes, we know you’re trying to grab the eyes of the YouTube drifters whose autoplay-enabled accounts have led them to your preview, but that still sucks!

“When a massive hurricane hits her Florida hometown, Haley (Kayla Scodelario) ignores evacuation orders to search for her missing father (Barry Pepper). Finding him gravely injured in the crawl space of their family home, the two become trapped by quickly encroaching floodwaters. As time runs out to escape the strengthening storm, Haley and her father discover that the rising water level is the least of their fears.”

And here’s the awesome first poster:

Crawl hits theaters on July 12. We’d highly recommend you go back and check out John Sayles’ Alligator before you see this, just because it fucking rules.