Ray Harrington brings a new batch of material to the WooHaha, inspired by life 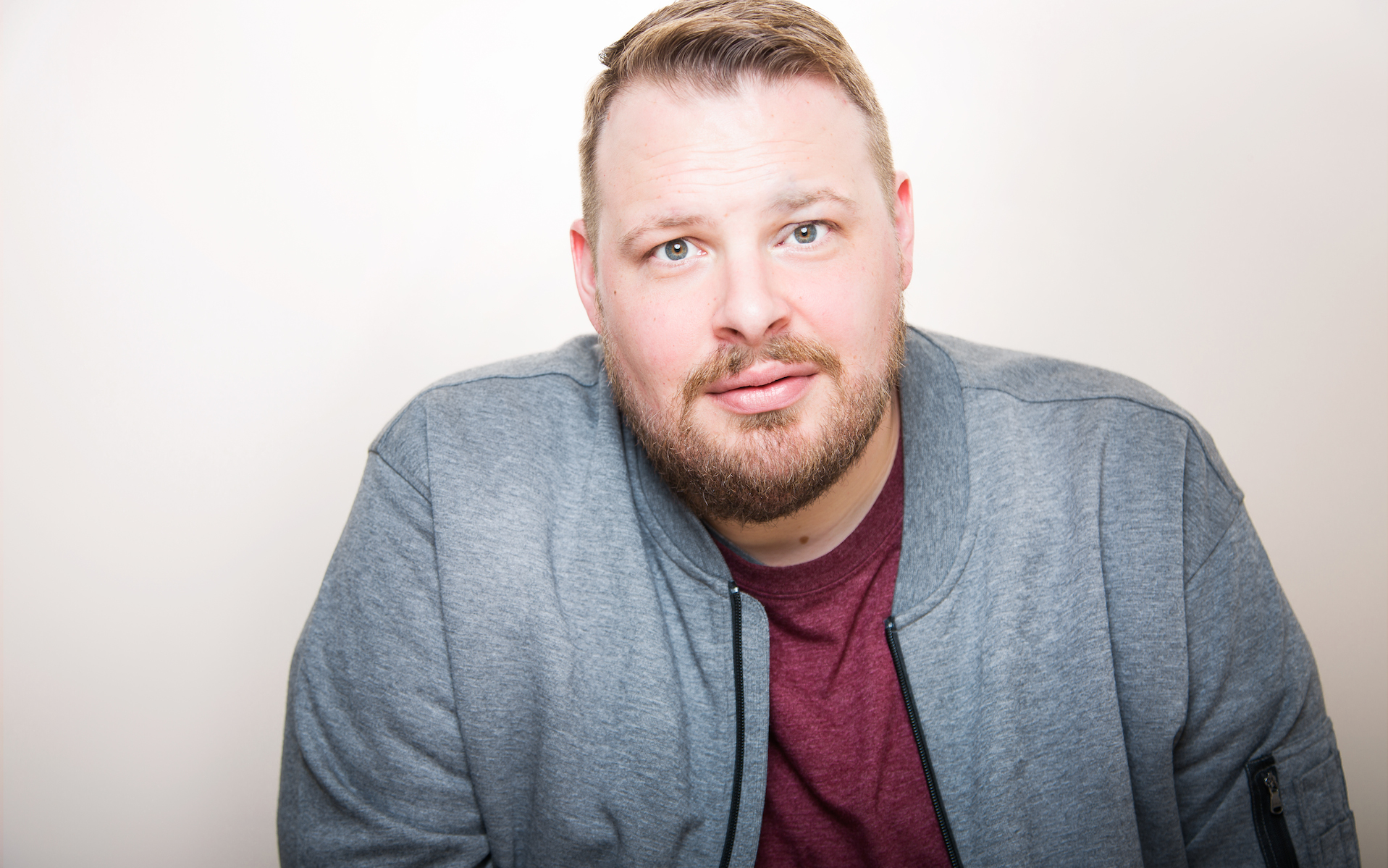 It’s been over two years since Ray Harrington released his last stand-up album, Overwhelmed, and now he’s in the next phase of the “album, project, album, project” cycle he’s found himself in since releasing his documentary, Be A Man in 2016.

While he’s staying tight lipped on the next project he has for us, he’s been working on some new stand-up material in the meantime, and he’ll be in Worcester this weekend to try it out.

For three shows this weekend, starting on Friday (April 26), Harrington will take the stage at WooHaha Comedy Club for the first time since the club opened its doors earlier this year. For the Maine native, it’ll be a bit of a full circle moment, as Worcester was where he started doing comedy after moving from the The Pine Tree State.

“It’s special to look back at starting out in the area, when I was just figuring out comedy, and to be back performing an hour and having fun. It’s a bit of a full circle,” Harrington tells Vanyaland. “I think I’m most looking forward to just having the chance to spend some time with the folks in Worcester and laughing with them, as cheesy as that sounds.”

Beyond the material he’s worked up since his last recorded effort, Harrington has felt a certain amount of growth in his comedy as he brings it to Wormtown, as he’s embraced parts of his life that he hadn’t realized he had left unexplored. In addition to those newly embraced parts of his life, Harrington has felt that the biggest factor in the growth of his subject matter has simply been life itself.

“I’ve gone from talking about being a new parent, to now having some time in the trenches. Doing this for a living and having a family and a five year old, that strips away a lot of the nonsense we worry about in life,” says Harrington. “I have a lot of things in life that are super important to me and serious. So in comedy? I absolutely want to spend seven minutes talking about hot air balloons. It’s the absurdity of the mundane that I love to talk about. I think I’m just more comfortable in being honest and knowing my flaws and think a lot of those flaws are things we all share.”