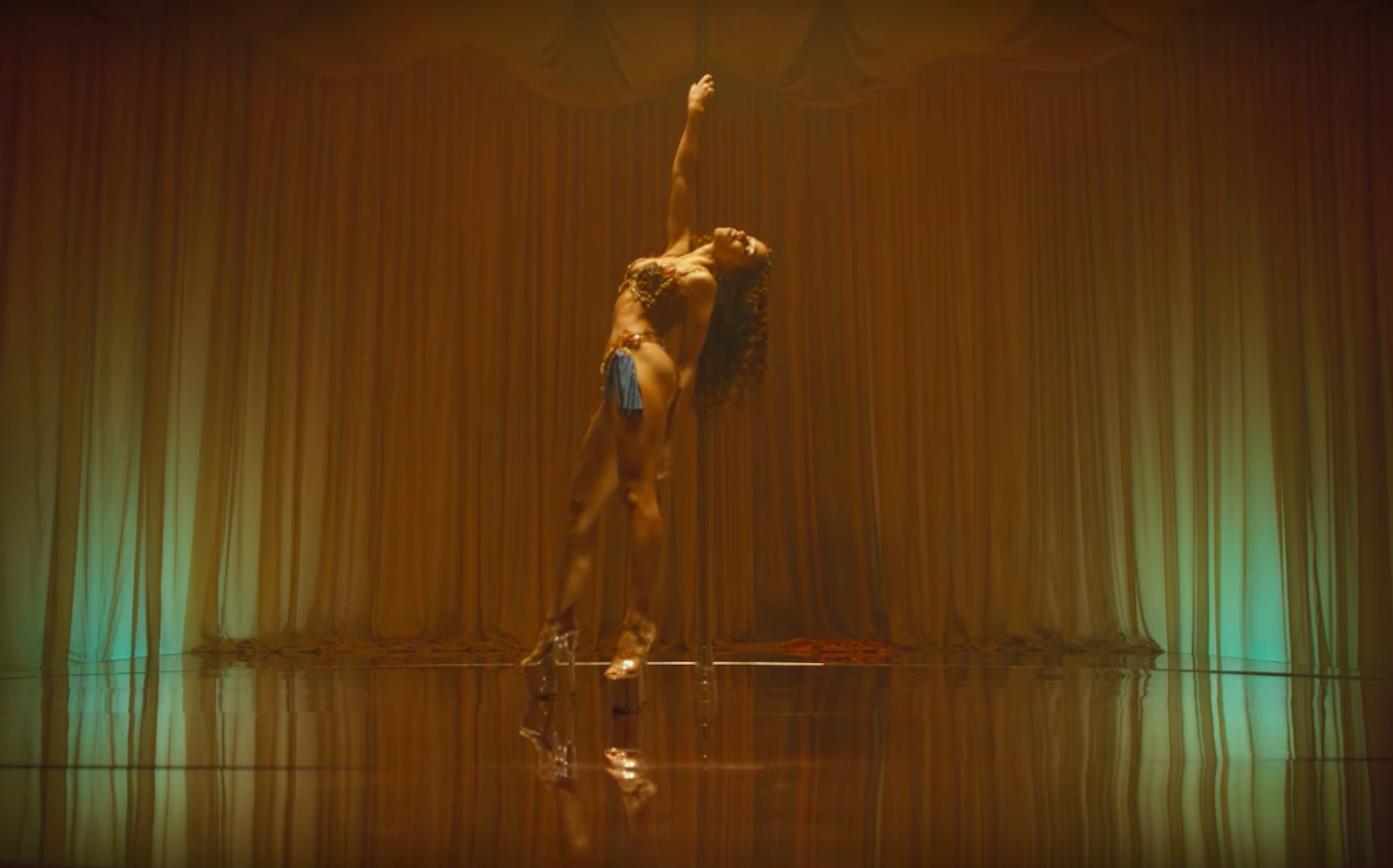 FKA twigs is back with a new piece of music titled “Cellophane”, and we’re laying down motionless on the floor here at Vanyaland HQ choosing to declare this not a song but a moment. The bare, piano-kissed composition — co-produced with Michael Uzowuru and Jeff Kleinman and arriving via a video directed by Andrew Thomas Huang — serves as the British art-pop singer’s first bit of music in three years. And really, it’s going to take several dozen listens to fully wrap our unworthy domes around all its dramatic undertow and wonderfully atmospheric theatrics. FKA twigs recently announced a string of live dates, including an August appearance at Afropunk Brooklyn, but no Boston show lurks on the horizon. Maybe when that happens we’ll get up off the god damn floor.