Drab Majesty distill our dystopia through darkwave on ‘Ellipses’ 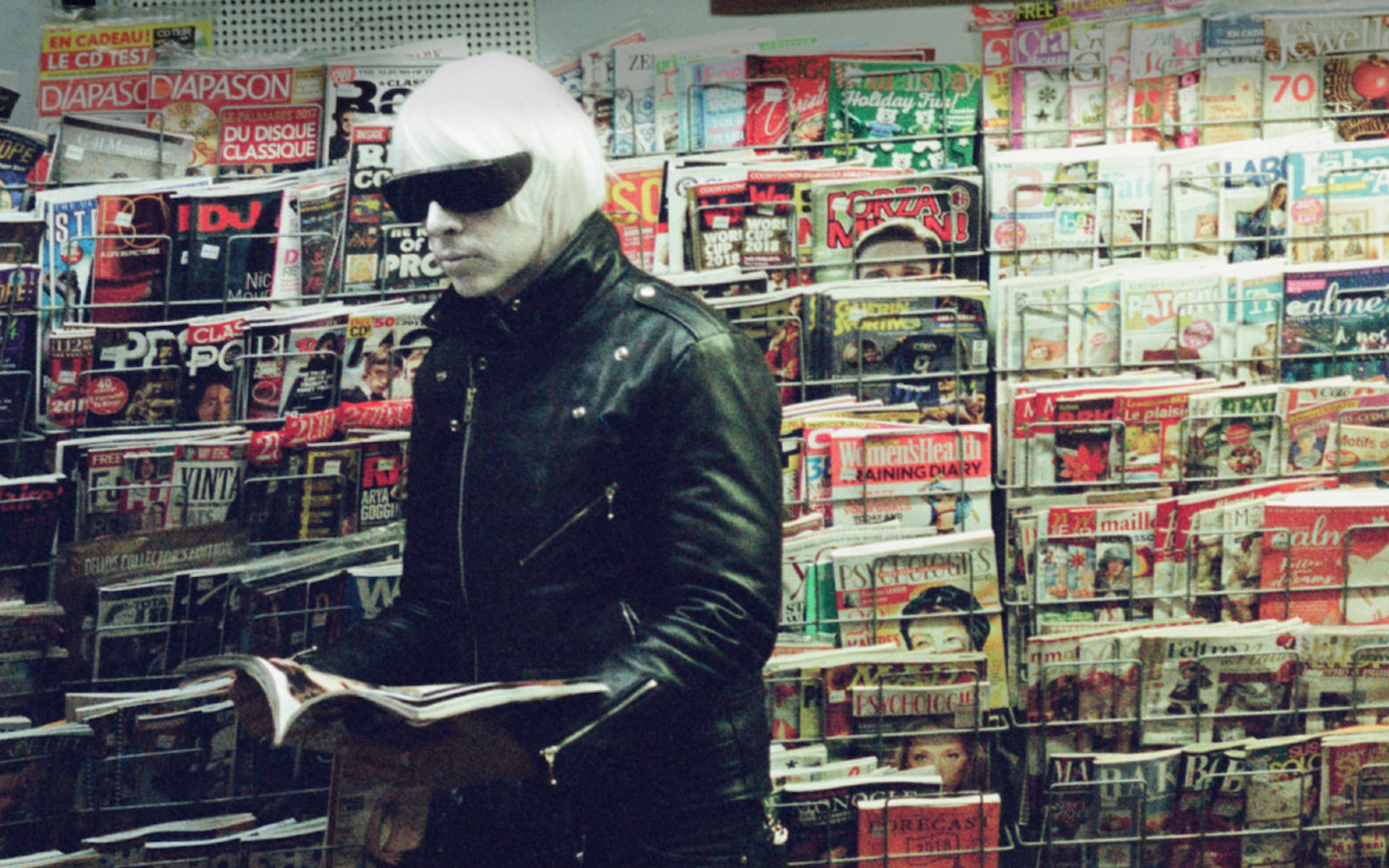 Only proper heads realize it now, but Drab Majesty’s 2017 album The Demonstration will hold up as one of the more vital records of this decade’s descent into dystopia. The Los Angeles project of Deb Demure and Mona D are crafting modern sounds for the modern now, an apocalyptic brand of dark-pop that fits and shakes with the urgency of post-punk and the grandeur of goth. It’s a style and sound that feels like the future, and today Drab Majesty cement their place in the present with news of a new album called Modern Mirror.

This new effort is out July 12 via Dais Records, and our first slash comes through firmly through a bolt of lead single “Ellipses,” a florescent current of darkwave and synth that picks up where The Demonstration left off. Watch the Thomas McMahan-directed video below.

And it is further described as such: “Blowing the dust off the antiquarian myth of Ovid’s ‘Narcissus’, Drab Majesty use its premise as groundwork for a modern reinterpretation. Each song on the record tells a piece of the story in which the listener’s own self-identity has become warped and dissociated through rapidly expanding technology, losing touch with the origins of their own personalities.”