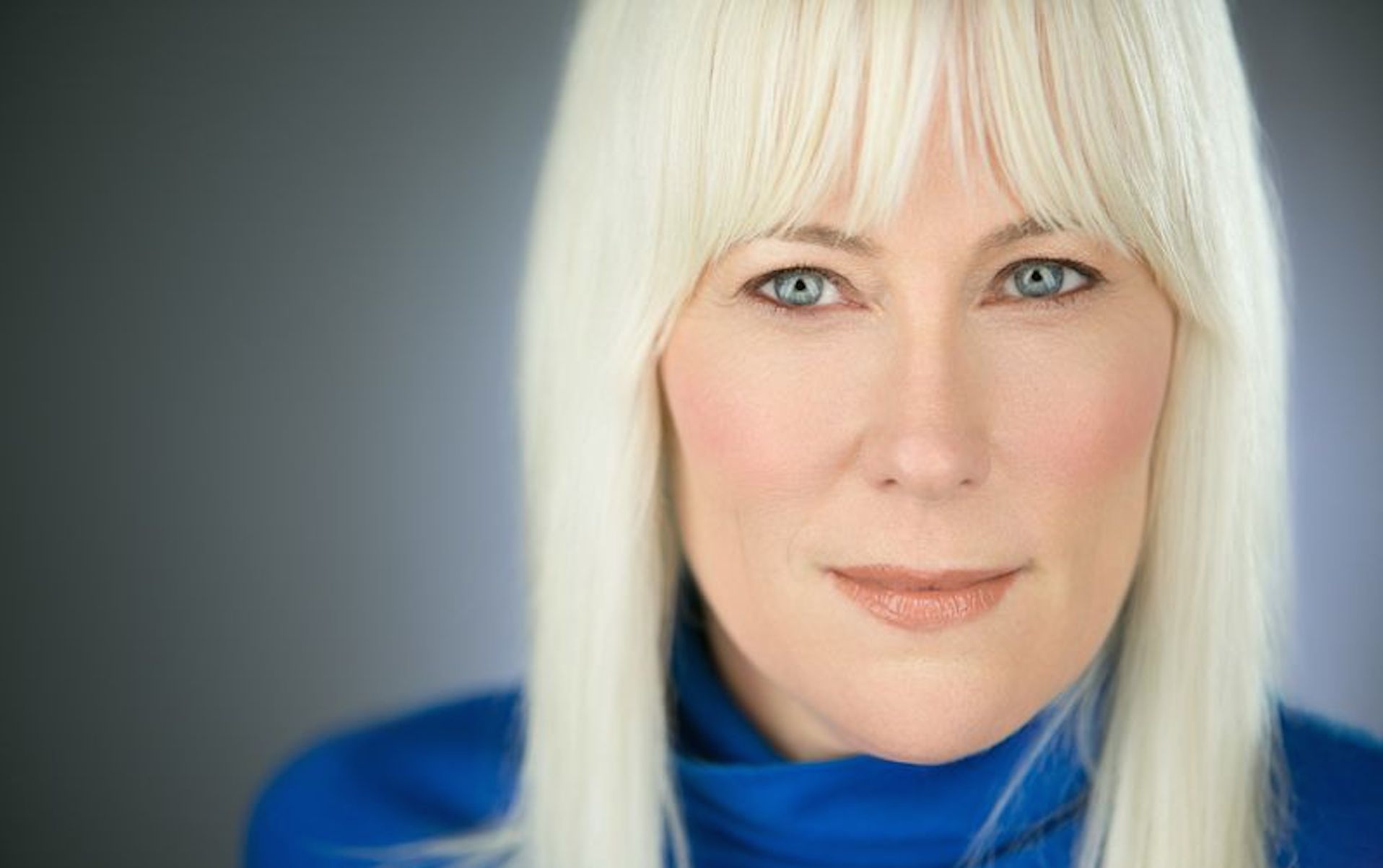 With the drive of her Boston-bred determination and grit, things are looking up for Sue Costello.

The Dorchester native has enjoyed a 30-year career in stand-up, a few TV deals to her name (one of which resulted in the short-lived FOX sitcom, Costello), and a new one-woman show that has graced stages in New York, New England, and the west coast. But what she has achieved in the entertainment industry certainly hasn’t come easy, and in advance of a big homecoming show at Florian Hall this September, she’s here to let us know all about it.

With her latest project, the #IamSueCostello Experience, the comedy veteran tells not only her life story that led to her three-decade career in comedy, but the new show also tells the story of her determination and her refusal to compromise her creative integrity in the face of the sexism she experienced before and after the #MeToo wave.

“It’s my life story, but the idea to do the show was inspired by an article that I read in the New York Times that said that poor kids hear 32 million less words than rich kids, and my work has always been about class and humanity, and that that’s the great equalizer,” Costello tells Vanyaland. “My stand-up has always been about that, my TV show was about that, because if you look back at my show, I was talking about the disenfranchised middle class white man back then. Everyone told me I was ahead of my time back then, and now time has caught up [with me], so it’s all very interesting.”

In addition to the stage show, Costello also has a new TV deal in the works with CBS, but it was her experiences while trying to get her career back on track that have shaped her latest goal in her work — being human, being creative, and owning her art.

After a number of uncomfortable encounters with ex-CBS CEO Les Moonves, and others involved in her negotiation process to bring her upcoming project to production, Costello has made it a point to call to the surface how the abuse that women face in the industry stretches beyond physical, and into the territory of intellectual property. In addition to that, she wants to make sure others see there are similarities between the sexual abuse and mental abuse she, and countless other women that are part of the #MeToo movement, have faced.

“The sex and intellectual property [abuse] are very similar, in terms of how men take from us without our consent,” says Costello.

While Costello has made it a mission to speak out about the injustices she has experienced, she isn’t looking to really take something down, but rather build something healthy and positive in its place.

“I don’t even know if I’m taking something down,” admits Costello. “What I keep calling it is ‘creative destruction,’ where I’m just working to create something, while also working to destroy something that’s unhealthy.”

In the process of shedding light on her experiences in the industry, Costello is finding that her words and actions are catching the attention of “regular people” that are booking her for shows, and having her as a guest on podcasts, which in turn has allowed her to reach more people with her message of determination and positivity.

“My whole message, my whole purpose with my art is to inspire the 99 percent to come together, and do what we know how to do, which is live with integrity, help each other, be fair and bring back the middle class,” says Costello. “That’s pretty much what I am talking about. I’m doing this for the people who don’t want to screw anyone over.”

What it comes down to is that Costello has had it. After years of her and her female peers, inside and out of the entertainment industry, being put through the wringer, she refuses to be pushed around. Being famous is boring to her, but admittedly, if she goes down in history as the woman who changed the way artists and women are treated in the workplace, she’ll take that any day of the week.

“I don’t care about being rich, I don’t care about being famous. My only dream in my whole life, when anyone asks me what I want, all I want is to be able to sit on my bed at the end of the day and say ‘I knew I was right’,” Costello says, with a chuckle. “I joke about that, but from a woman’s standpoint, I want to talk about the severity of the level of mental, physical and sexual abuse that we have to withstand, as well as the confusion, and the gaslighting, and the taking of our money.”