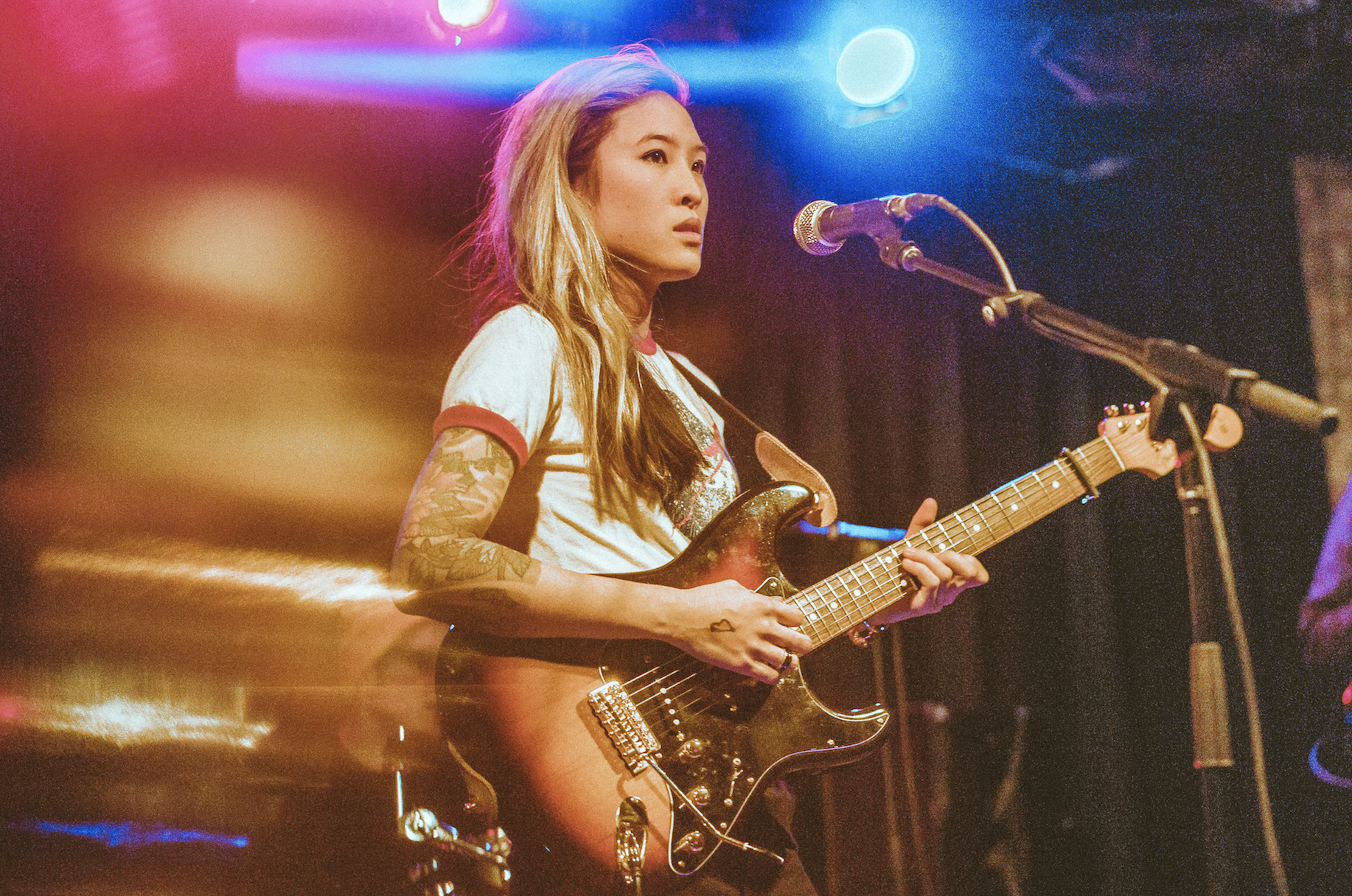 Paper Citizen have conquered a lot of territory since we last chatted with frontwoman Claire Gohst last March.

On top of performing at major Singapore LGBTQIA+ event Pink Dot in 2018, the Boston group also dropped their second EP Distraction and recorded a song for 617 Sessions: Sound of our Town 2018 last year, scoring them a Boston Music Award nom.

In 2019, they’re sharing a second version of  that same 617 Sessions tune,  re-releasing “Hands Dirty” as a single today (April 12). The swirling indie serenade presents the struggle of finding solace despite the ever-moving hands of the clock and the personal transformation that time brings.

“I’ve often found myself holding on to someone who has already let go of me. Maybe it was the idea of who I wanted them to be. Maybe things could’ve been different,” Gohst says.  “We [are] constantly evolving the way we view ourselves and the vision of who we want to be – sometimes this change is met with resistance from those closest to you, but welcomed by strangers or people who have just gotten to know this new version of you. This feeling of new-found empowerment begins to seesaw with feelings of self-doubt. ‘Hands Dirty’ tells a story about the perspective gained from a distance, the love that always remains, and the lessons learned through the passing of time.”

Peep the new single below before the group takes on Brighton Music Hall tonight (April 12) opening for Juice.