Tim Dillon is going to get your attention, one way or another 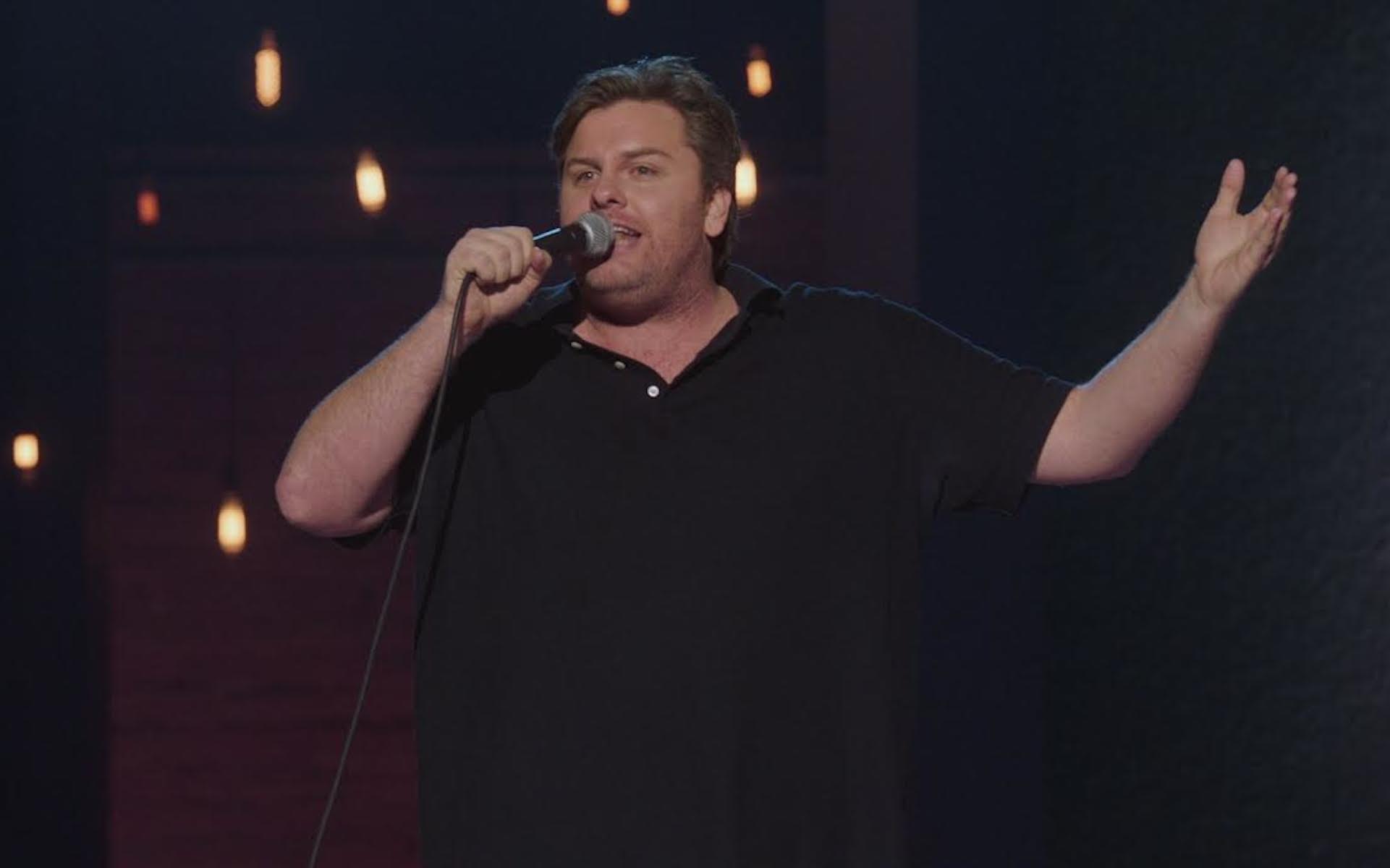 With an unwavering creative fire burning, the NYC comedian gets ready to keep it real in Springfield this weekend

Tim Dillon loves Massachusetts comedy crowds, because he enjoys doing his thing for “real people.” He appreciates the honesty they bring to shows, and he’s ready to give them a whole weekend of dark, fucked up fun.

Touching down at ROAR! Comedy Club at MGM Springfield for three shows starting on Friday (April 12), Dillon isn’t bringing any tricks or gimmicks to the stage. This would include — but are not necessarily limited to — animal sacrifices, musical numbers or costume changes. He’s just bringing straight-up comedy, and he’s looking forward to interacting with the crowd.

The NYC-based comic has made a big splash over the course of the last year, with his Comedy Central special, and his spot on Netflix’s comedy showcase The Stand-Ups garnering significant praise, as well as his podcast, Tim Dillon is Going To Hell, consistently gaining steam. In addition to those outlets, and a tour schedule that brings him all around the country, Dillon has also caught a lot of attention with his parody impression of Meghan McCain, daughter of the late Senator John McCain and current co-host of The View.

He truly enjoys making those videos, as he has a lot of fun doing it, but he’s really hoping that, especially in the times we are in with technology at our fingertips at any given moment, he can get the attention of people enough that they’ll want to come see him live on stage.

“The hope is that when people see these things, they want to come and see me live,” Dillon tells Vanyaland. “One of the reasons why I do those videos is because while they’re fun to make, it can also get someone’s attention, and hopefully they come out and see me and enjoy the show. We live in a world now where it’s very hard to get someone’s attention, so if you can do it with a funny video that makes them laugh while they’re at work or something, then you’re more likely to see them come out to see you live.”

Dillon is popping up everywhere it seems, and he’s not planning on slowing down anytime soon. He had a big year in 2018, but now in the first half of 2019, he’s still hungry for putting out more content, and he’s looking forward to capitalizing on the momentum he brought into the new year.

“In 2019, my goal is just to put more stuff out on my own,” says Dillon. “I want to put out more content, with videos that make people laugh, perform live a bunch, and keep recording the podcast. Basically, I just have to do everything I can to get my stuff out there, and not so much wait for anybody.”

We’re only seeing the beginning of what Dillon has to offer this year, and in the meantime, he’s just going to keep on doing what he does best. He knows what is funny, and he doesn’t really care for keeping things safe.

“I like funny, fucked up comedy. I always have. I think a lot of people do, where there’s a actually just a small minority of people that want comedy to be safe,” says Dillon. “I think the majority of people want to go out and hear funny comedy, whether it be fucked up or not. Most people don’t really care all that much, and even when there’s a small, vocal group that care about that, there’s a majority that want to laugh at dark and inappropriate stuff.”