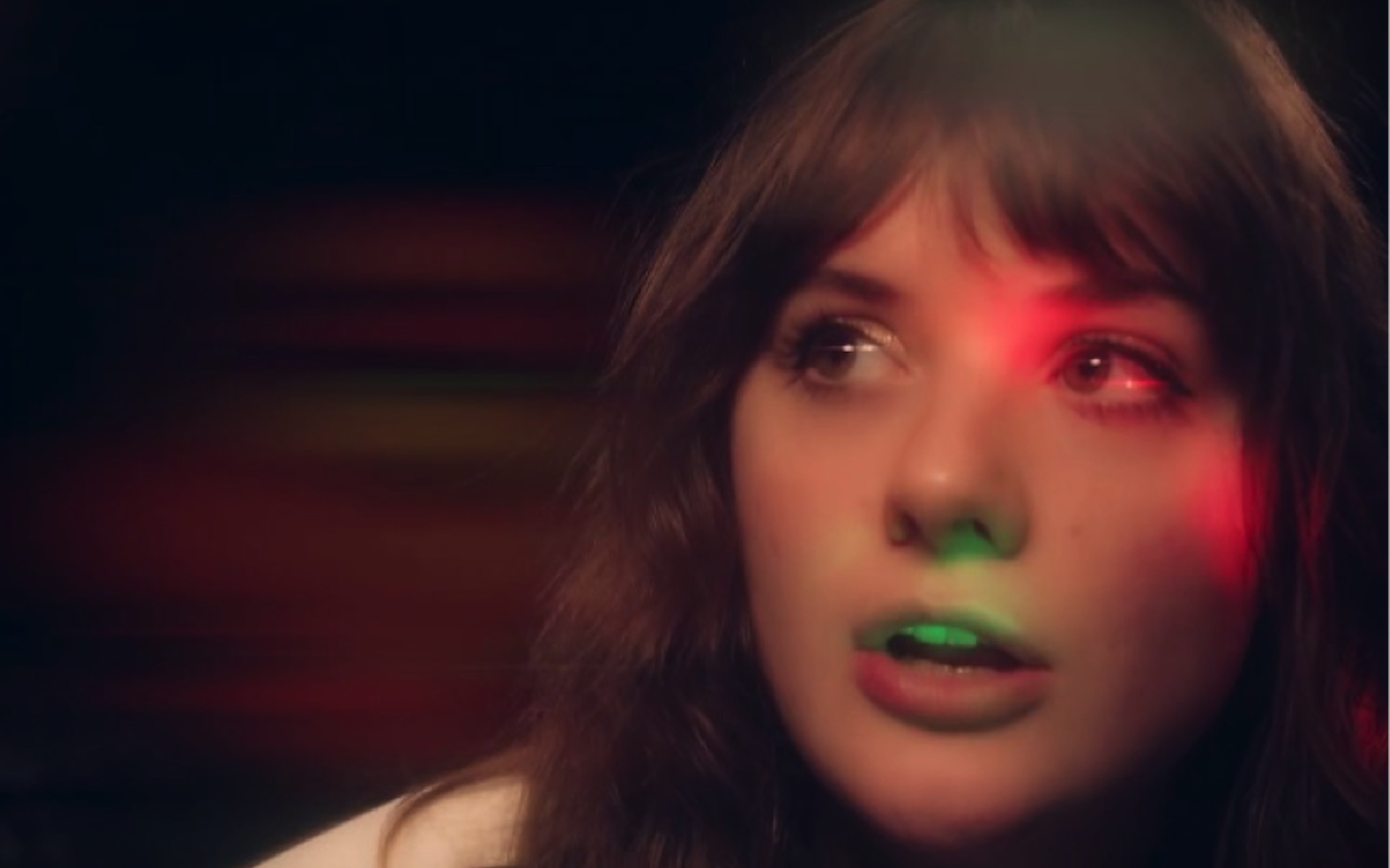 New Sounds: The British singer and musician catches some well-deserved attention with her eclectic second single.

We’ll admit right off the bat that we don’t know too much about Ruthie, but the British songwriter and musician born Naomi Baguley has certainly captured our attention in about three-and-a-half minutes time. That’s the length of her eclectic second track “Spirit Now Moves,” a slinky lounge-fed psych-pop tune that feels destined for your springtime playlists.

“So far Ruthie has been a project based in my flat and studios, writing and recording, so it’s been quite an insular process,” says Baguley. “The ‘Spirit Now Moves’ video is an opportunity for me to explore what Ruthie can be visually and aesthetically, in the real world… and to have a one-woman party wearing suits.”

That video, which can be seen below, was directed by FACT TV co-creator Kamil Dymek and filmed in East London. Ruthie has a trio of debut shows on the horizon, and they certainly seem worth the effort: April 14 at Bristol’s Hy-Brasil Music Club; April 16 at Leeds’ Hyde Park Book Club; and April 28 at Manchester’s YES, a show that also features Barrie.

Expect a lot more to come.