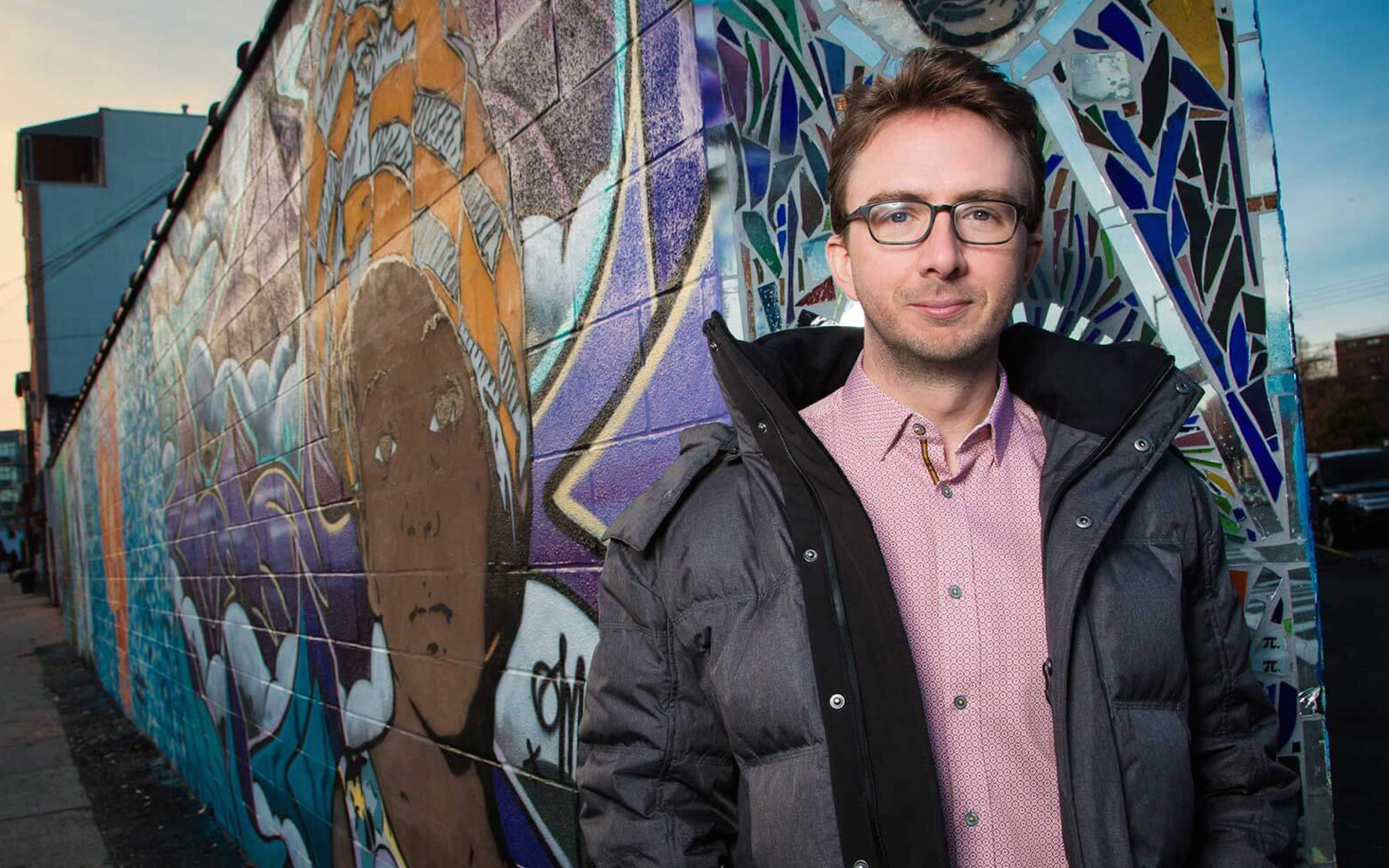 The Whitman native returns to his home state for a weekend at WooHaha, and hopefully a Red Sox win

Joe List’s first weekend at Worcester’s WooHaha Comedy Club is coming up fast, and the Whitman native is hoping that a few thing stake place while he’s here. He’s hoping to see a lot of friends and family, and he’s hoping to see the Red Sox win — but most importantly, he’s hoping he’ll make you laugh.

List comes home to Massachusetts for four shows starting on Thursday (April 11) on the heels of a three-week road trip that has brought him from Vegas, California, Texas, and all the way up to Worcester. While that routing might seem daunting on paper, List is feeling fine-tuned after his trek, and ready to take on the crowds in Wormtown.

“I’ve been on the road a ton, so I feel sharp and strong right now,” List tells Vanyaland. “I’ve got a lot of hometown people, a lot family and friends coming too, so I’m really looking forward to it.”

Things have picked up for List since his appearance on Netflix’s The Stand-Ups in 2017, including the podcast he hosts alongside his pal Mark Normand, Tuesdays With Stories, and the early-stages development of a TV show he’s working on. All of this, on top of stand-up dates that bring him all over the country, admittedly has List a tad bit burnt out, but he’s enjoying the road to the fullest while he’s out there.

“You miss your home, and you miss being in New York, but it’s been a really fun road trip,” says the NYC-based comedy vet. “I’ve got my wife with me, and I took a few hiking trips, so I definitely feel burnt out, but it also definitely makes you stronger as a comic, and I feel like you have to be on the road in order to stay sharp and be doing well.”

Coming home is always a treat for List, and having his weekend in Worcester land around his favorite day of the year just makes it all that more exciting for him. Not just for the fact that it’s a family affair, but because he has a special place in his heart for New England crowds.

“It’s always fun performing for New England crowds, because that’s who I am. I have a lot of sarcasm and anger in my act, and I feel like that’s kind of, like, the mecca of sarcasm and anger,” says List, with a chuckle. “It’s also Patriots’ Day weekend, which I come up for every year, so I’m looking forward to the marathon and catching a Red Sox game. Hopefully we’ll finally see a win.”