Not even death can stop Dio from rocking Worcester 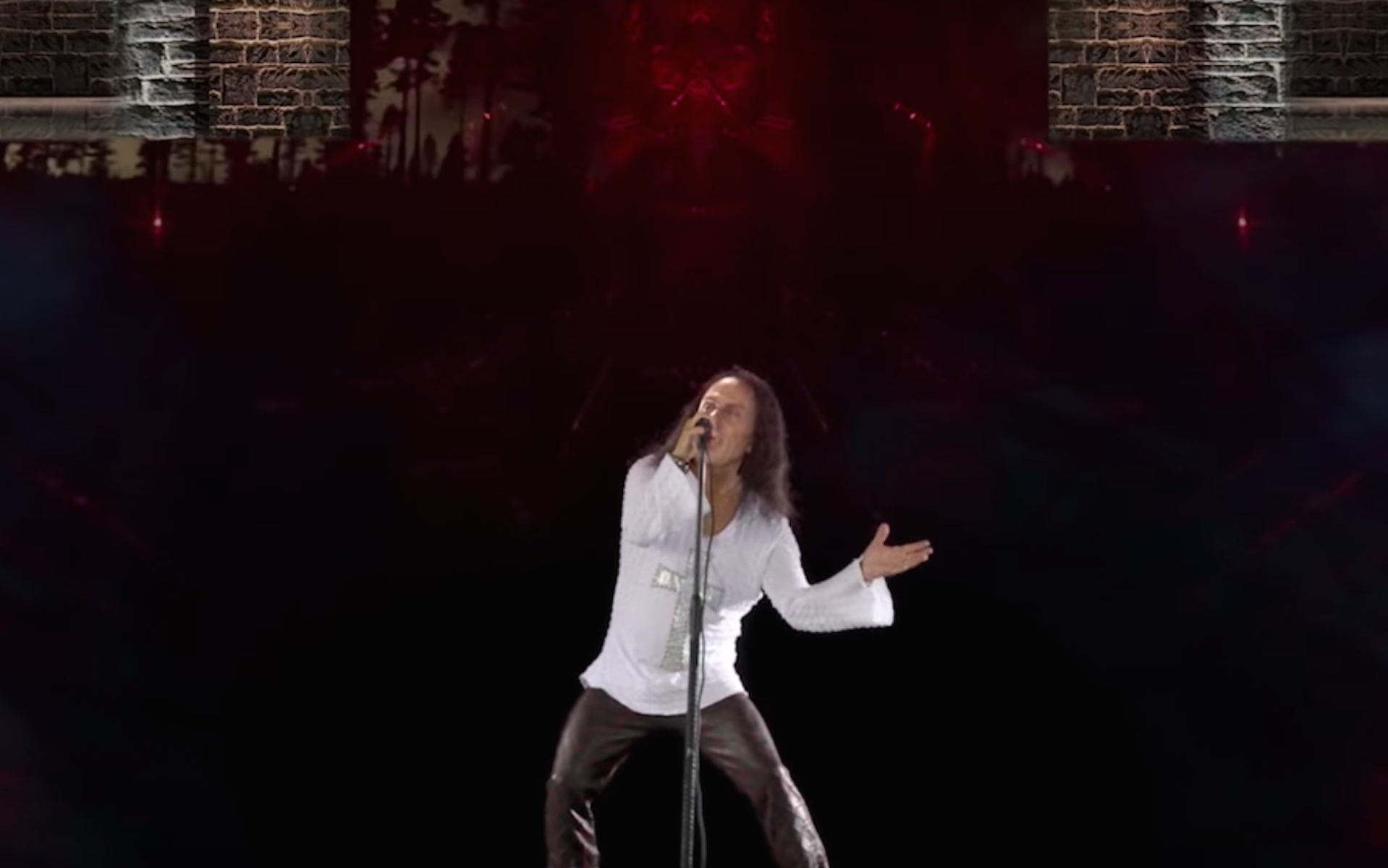 The late heavy metal icon is touring North America in hologram form this spring and summer, and he touches down at The Palladium in June.

Heavy metal icon Ronnie James Dio died on May 16, 2010. But that’s not stopping him from rocking Worcester and various other cities and towns across North America in the coming weeks.

The Dio Returns tour, which features the late frontman in hologram form, has announced its 2019 dates for spring and summer, playing 18 total shows on a run that includes a June 6 “appearance” at the Worcester Palladium.

The Ronnie James Dio hologram will perform along his still-living Dio bandmates — Craig Goldy on guitar, Simon Wright on drums, Scott Warren on keyboards, and Bjorn Englen on bass — as well as guest vocalists Tim ‘Ripper’ Owens, known for his work in Judas Priest, and Lynch Mob’s Oni Logan.

“Looking forward to hitting the road with this incredible piece of technology and celebrating Ronnie and his timeless music again with his friends and fans,” says Wright.

Each show is reported to be a “90-minute celebration” of the late singer, with a set that will include Dio faves as well as selections from his time in Rainbow and Black Sabbath.

The Dio hologram comes courtesy of a company called Eyellusion, who are also working on a similar tour experience around the late Frank Zappa. “Ronnie James Dio was not only known for his amazing vocals, but also his incredible stage shows and performances,” says Eyellusion CEO Jeff Pezzuti. “This show is a must see for all fans of Ronnie, new and old. The new stage production we have created plus the brand new Ronnie James Dio hologram have to be seen to be believed. This is a first of its kind metal show!”