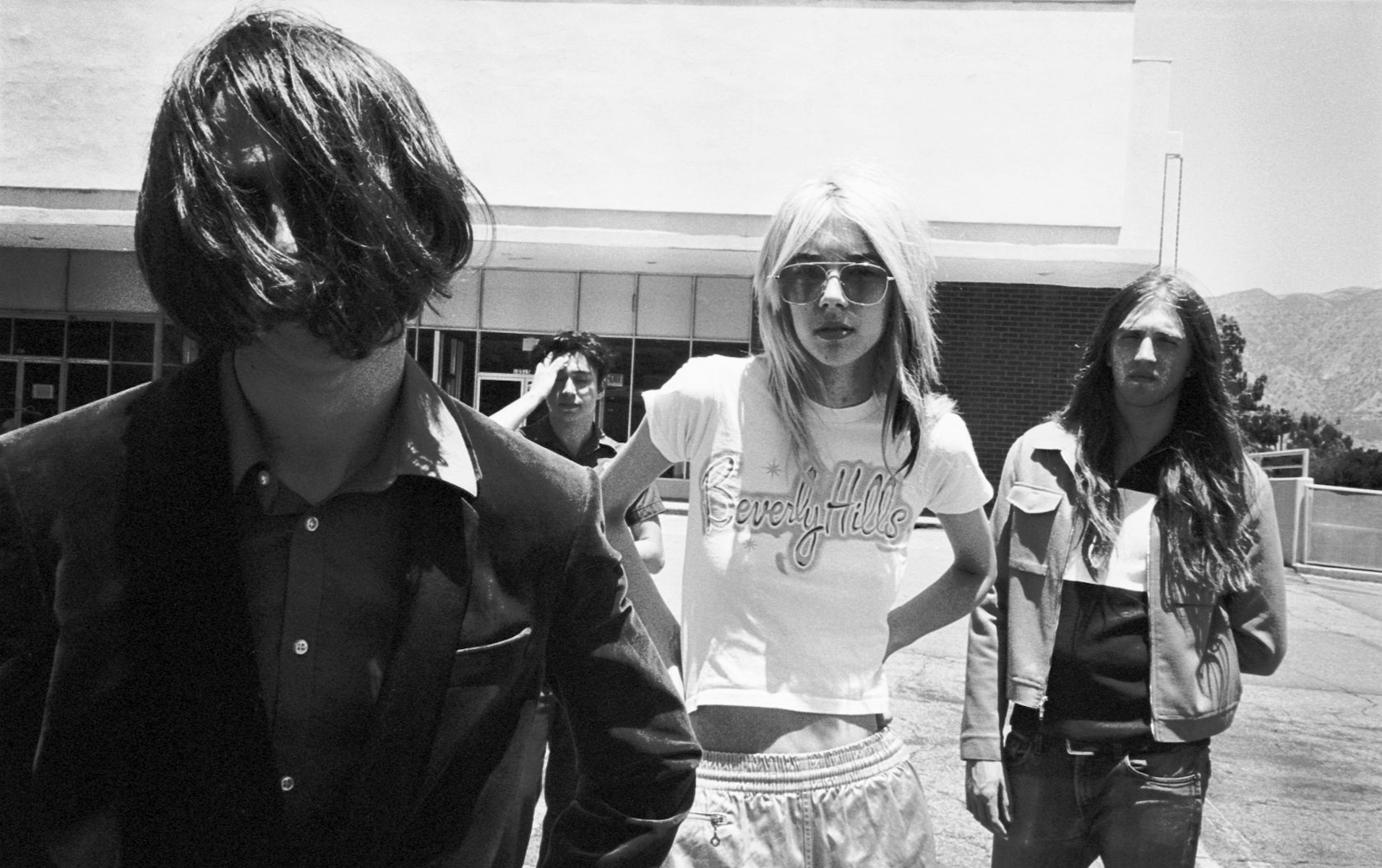 The Pet Sematary remake — or whatever the hell it’s called when an old film is made into a new film and everything, including the title, is pretty much the same — hit theaters last week, and a disappointed Vanyaland film editor Nick Johnston told us to stay far, far away.

We listen to everything Johnston says, but the very end of his review included one interesting tidbit that piqued our interest: “At least this Pet Sematary commits to its badness all the way through the credits, with a Ramones cover so poorly done and lifeless that it almost feels like someone buried the original song itself in the Micmac graveyard.”

Well we had to investigate this one, and turns out that cover in question comes from Los Angeles scuzz-punk prodigies Starcrawler. Maybe the overall Pet Sematary experience soured this one for our esteemed film critic, but we’re kinda feeling it! And anytime blood-feating Starcrawler vocalist Arrow de Wilde can get her Joey Ramone on, we’re all for it.

Hear their “Pet Sematary” cover below, and catch Starcrawler playing Royale with The Distillers on May 28.