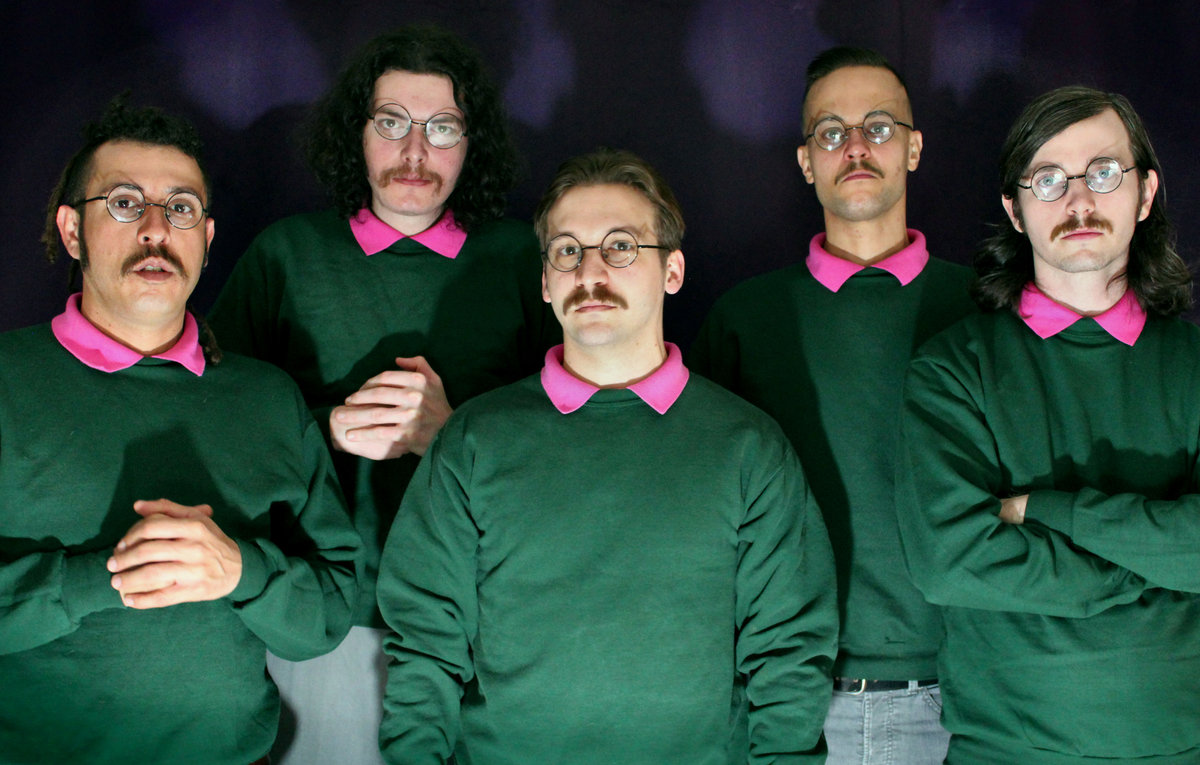 What was that metal music that played through the end credits of The Simpsons last night (April 7)? Well, Neighborinos, that was the heavy metal stylings of Okilly Dokilly, the up-and-coming Phoenix-based Ned Flanders-themed metal band.

In place of the iconic theme music that has played through the credits to close out every episode for almost three full decades, fans of the legendary cartoon were instead treated to the music video for “White Wine Spritzer,” the “Nedal” band’s best-known track among their cult following of fans — and in true Flanders form, the reaction on the twittersphere was overwhelmingly positive.

With hoards of fans sharing their excitement for the band, the quintet echoed the congratulatory posts by sharing their own disbelief in the feat, as well as thanking all of their passionate Neighborinos for the years of support.

“Neighborinos! We have some VERY SPECIAL NOSE NEWS!”, the band exclaimed on Facebook. “Us Neds were recently contacted by the wonderful folks over at The Simpsons. They asked us if they could air the White Wine Spritzer music video during the credits of an episode. We’ve been in complete and total disbelief, until tonight, when it ACTUALLY HAPPENED. Tonight, season 30, episode 20, Okilly Dokilly was on the Simpsons. We did it neighborinos. Thank you. Thank you so much.”

If you happened to to miss the band’s appearance over the weekend, and you’re looking for a good ol’ kick in the kiddlehopper, Head Ned and crew are bringing their Nowdilly Twodilly Tourdilly tour to ONCE Ballroom in Somerville on April 16. Details below.